A new Tennant-Lowe song, 'Love life', has been recorded by the Swedish pop group Alcazar for their new album, 'Alcazarized'. Neil and Chris met Alcazar last year when the trio were performing at a London club. A request for a song followed. Neil and Chris were fans of Alcazar's 'Crying at the Discotheque' and gave them this song which was begun during the 'Release' sessions. The track has not been produced by Pet Shop Boys. 'Alcazarized' is released in Sweden on May 12. Other release dates will be announced shortly. 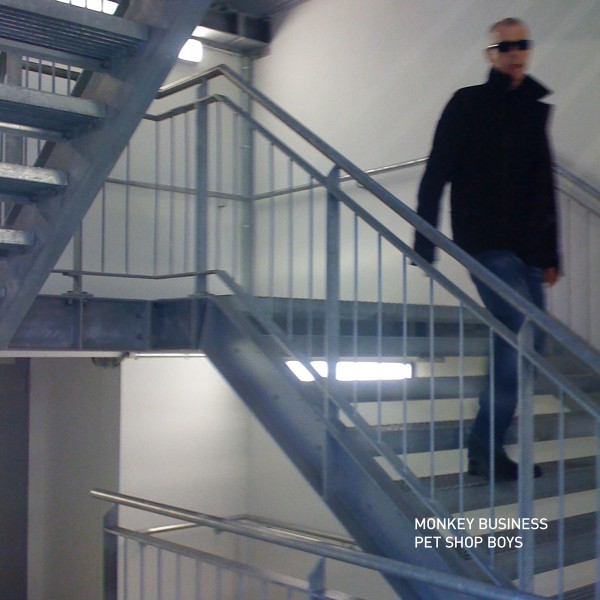 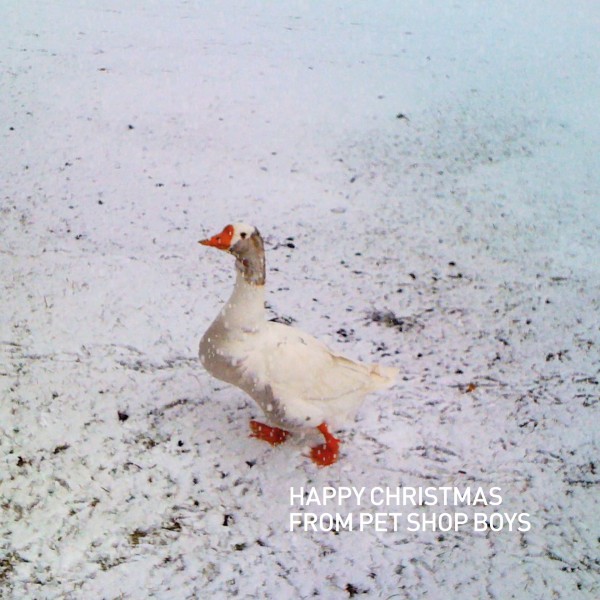 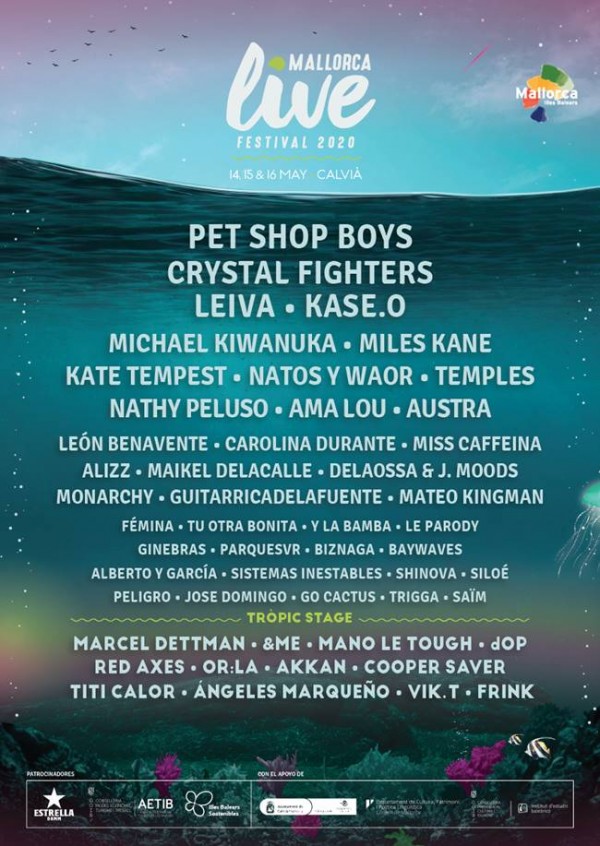