Neil and Chris have now returned from Latin America, having played shows in the Dominican Republic and Mexico City and then at the Personal Festival in Buenos Aires, Argentina, and the Tim Festival in Sao Paulo, Brasil. The set list for the concerts (except Argentina) was as follows: Rent/Flamboyant (Duo) West End girls (Duo leading into the band) Se a vida e Love comes quickly Domino dancing Being boring (extended version) New York City boy Always on my mind Sexy Northerner Where the streets have no name (I can't take my eyes off you) Love is a catastrophe Go West Encores: Home and dry (extended version) Left to my own devices It's a sin At the request of the Personal Festival organisers in Buenos Aires, Pet Shop Boys played a shorter set, cutting out "Love comes quickly", "Domino dancing", "Sexy Northerner" and "Home and dry". Neil and Chris were delighted by the fantastic response of the audiences in Latin America and would like to thank them and all local personnel for making the short tour such a success. The tour was basically a continuation of Pet Shop Boys' summer festival tour. Guitarists Bic Hayes and Mark Refoy, percussionist Dawne Adams and programmer Pete Gleadall joined Neil and Chris on stage for their first concerts for ten years in Mexico, Argentina and Brasil and their first ever concert in the Dominican Republic. A limited quantity of merchandise created just for these dates will shortly be made available for sale in the SHOP on this site. 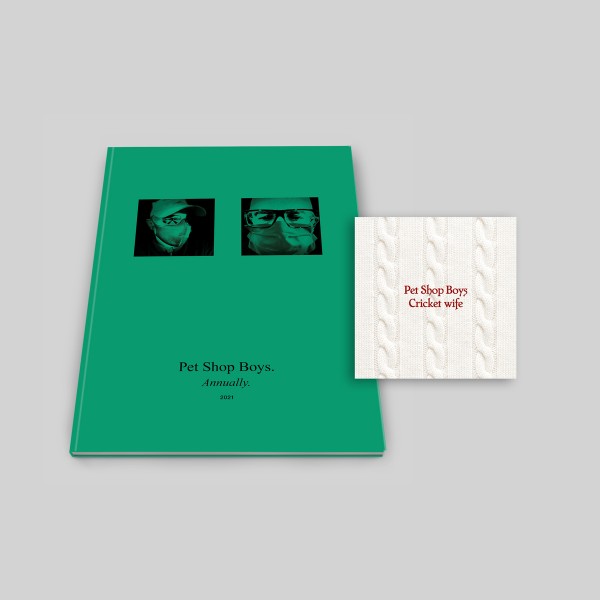