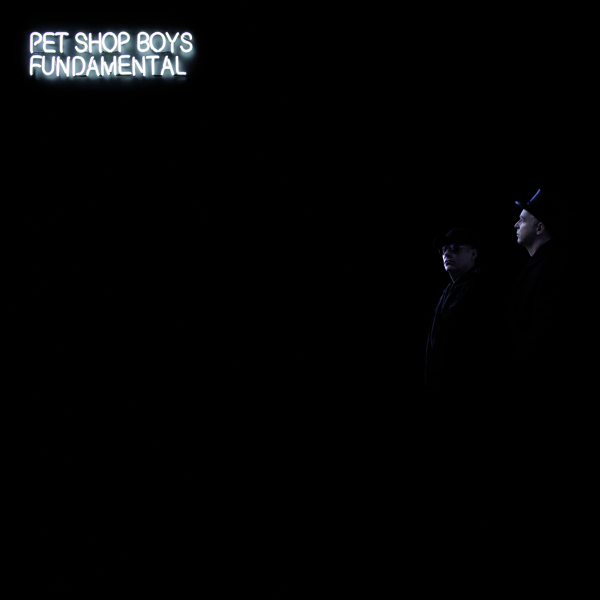 The long-awaited new Pet Shop Boys album, “Fundamental”, is released today, 22 May, by Parlophone Records. Produced by Trevor Horn, the album has already been acclaimed as a creative equal to PSB classics, “Actually”, “Behaviour” and “Very”. It is released on CD and vinyl and is also available from download sites (iTunes from September 23rd). A limited-edition, double-CD version including an 8-track companion dance album, “Fundamentalism”, is also released today which includes remixes of songs from “Fundamental”, as well as a remix of “Flamboyant”, a new track produced by Richard X and a new version of “In private” on which Neil duets with Elton John. The new album is released in the USA on 27 June.