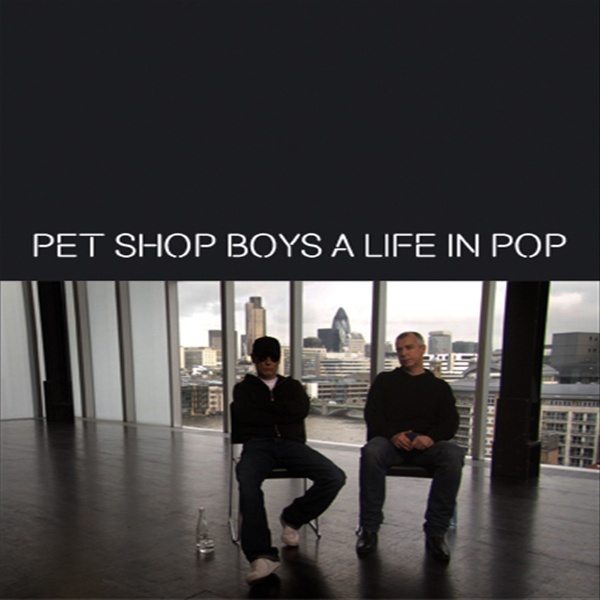 Originally transmitted by Channel 4 in the UK, "A life in pop" is now released in a long (2 hours 20 minutes) version. As it says on the back cover: "From their trailblazing first single, 'West End girls' to their current position as Britain's foremost pop duo, 'A life in pop' traces every ground-breaking step in the 20-year career of the Pet Shop Boys. Starting in their respective home towns in the north of England, Neil Tennant and Chris Lowe retrace their remarkable journey in their own words. The film features some previously unseen live performances, rare television appearances (including their first ever from Belgium in 1984), and interviews with famous fans, collaborators and colleagues including Robbie Williams, Brandon Flowers, Tim Rice-Oxley, Jake Shears and Bruce Weber. 'A life in pop' is a fascinating in-depth documentary film chronicling the Pet Shop Boys’ enduring success." Bonus features include Pet Shop Boys' first-ever TV appearance in 1984, two Brits Awards performances and the promotional videos for "Miracles", "Flamboyant", "I'm with Stupid", "Minimal" and "Numb". (Please note that there is a mistake on the artwork and the "Flamboyant" video is not listed; it is on the DVD.) Also the Pet Shop Boys exhibition at the National Portrait Gallery in London opens today. Click on the link below for full details. UPDATE: Click on the "This is London" link for a review of the NPG show.