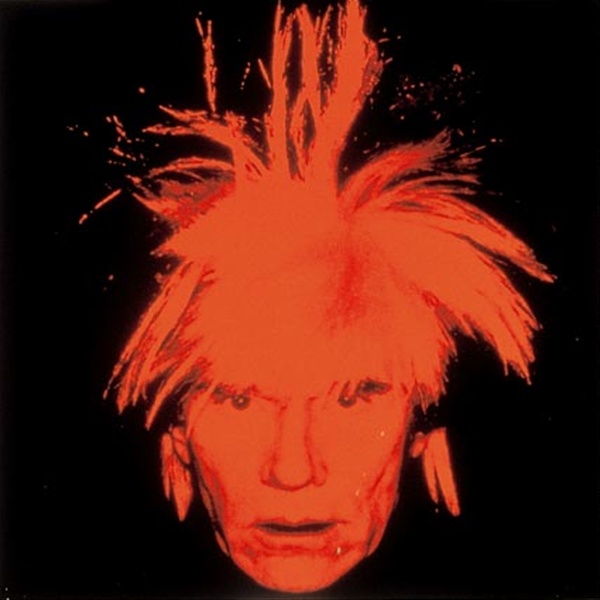 On Tuesday, February 27th, at 8.30 pm, Radio 2 will broadcast a documentary about the legendary American artist, Andy Warhol, to mark the 20th anniversary of his death. Featuring contributions from many of Warhol's collaborators, the programme is narrated by Neil Tennant. UPDATE: This documentary will be available to listen to again on the Radio 2 website for the week following broadcast. Click on the link below.