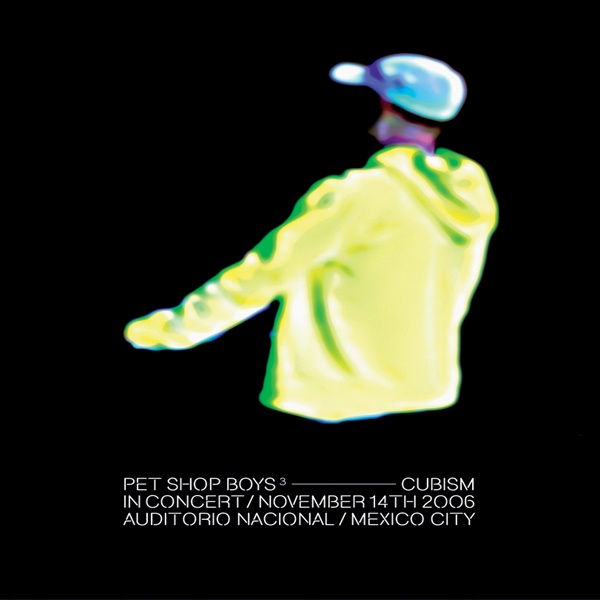 "Cubism", the film of Pet Shop Boys' concert at the Auditorio Nacional, Mexico City, on November 14th, 2006, was released by Warner Vision on May 21st. The title is, of course, inspired by the Es Devlin-designed cube that was at the centre of the staging of the tour production. The film of the show was directed by David Barnard who has also directed concert films for Bjork and Gorillaz and the DVD includes a short bonus film, "Pet Shop Boys in Mexico", and an audio commentary by Neil, Chris and David Barnard. The DVD is packaged in a choice of two slip case covers (either Chris or Neil) and contains a booklet with an essay by Chris Heath. Both slipcase covers can be seen in the PRODUCT section of this site. Click on the link below for a short preview of "Cubism". UPDATE: "Cubism" will be released in the USA in July. The film is of the complete show and the list of songs performed is as follows: God Willing Psychological Left to my own devices I'm with Stupid Suburbia Can you forgive her? Minimal/Shopping Rent Dreaming of the Queen Heart Opportunities/Integral Numb Se a vida e/Domino dancing Flamboyant Home and dry Always on my mind Where the streets have no name (I can't take my eyes off you) West End girls The Sodom and Gomorrah Show So hard/It's a sin Go West