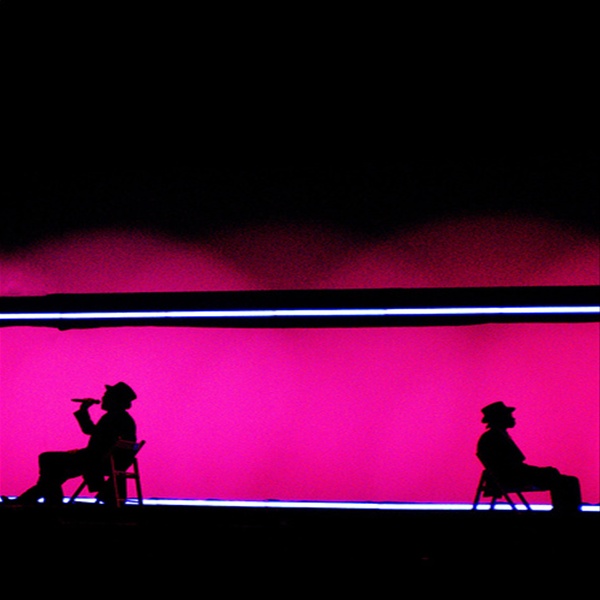 The Fundamental world tour began in Norway on June 15th, 2006, and has been been Pet Shop Boys' most extensive tour ever. The tour is now entering its final week. Tonight Pet Shop Boys will be performing at Lokerse in Belgium and then travelling on to Singapore to appear at the Singfest on Wednesday. Next Saturday and Sunday they'll be at the Summer Sonic Festival in Japan, playing the final date of the tour in Tokyo on August 12th. There will however be a chance to see the Fundamental show one more time in Barcelona on October 12th. On September 27th Pet Shop Boys will play a special one-off concert at the Hollywood Bowl in Los Angeles. Full details about it will be announced here soon. Otherwise all ticket and venue details can be found in the TOUR section.