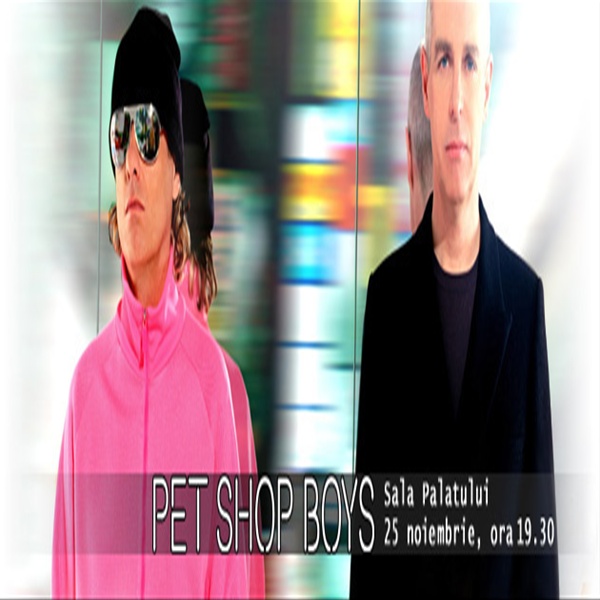 This coming Sunday, November 25th, Pet Shop Boys will perform their first-ever concert in Romania, at the Sala Palatului in Bucharest. The concert will also be the final concert of the Fundamental world tour which began in June 2006. The tour has included over one hundred concerts in Europe, North and South America, Australasia and Japan. It has been Pet Shop Boys most extensive tour ever and was originally planned to end in August but further dates were added this autumn. In the new year Neil and Chris will be starting to write songs for a new album, the follow-up to Fundamental.