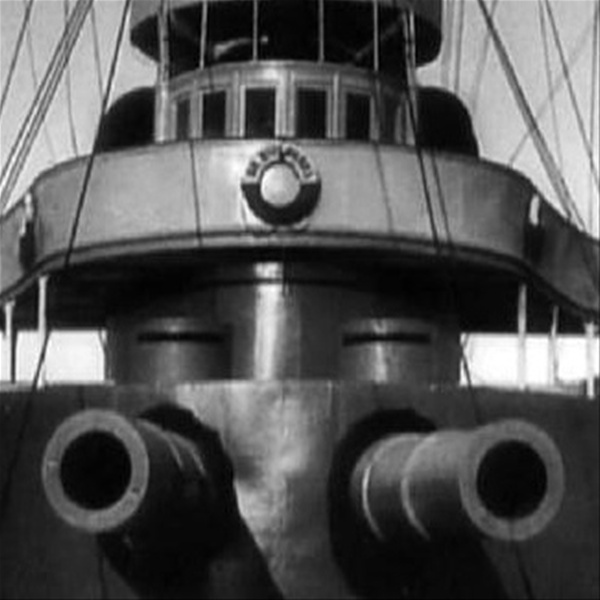 On January 11th at 9 pm, Pet Shop Boys with the BBC Concert Orchestra, conducted by Jonathan Stockhammer, will be performing their music for the classic film "Battleship Potemkin" at a screening of the film in the Barbican Hall, London. The concert is part of the Barbican's Only Connect series which "explores the boundaries where music, film and art meet". Click on the link below for ticket details (there are only a few still available). "Battleship Potemkin" was originally premiered in Trafalgar Square in 2004 and the CD of the music was released in 2005. Go to the Theatre & Film section for more information about this PSB project. 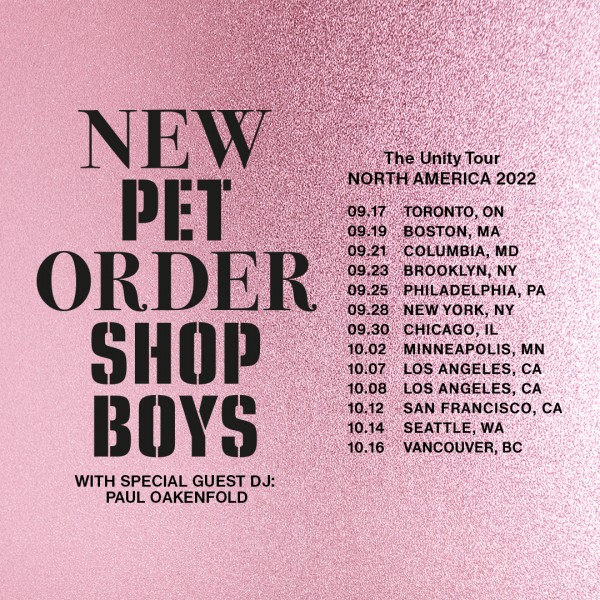 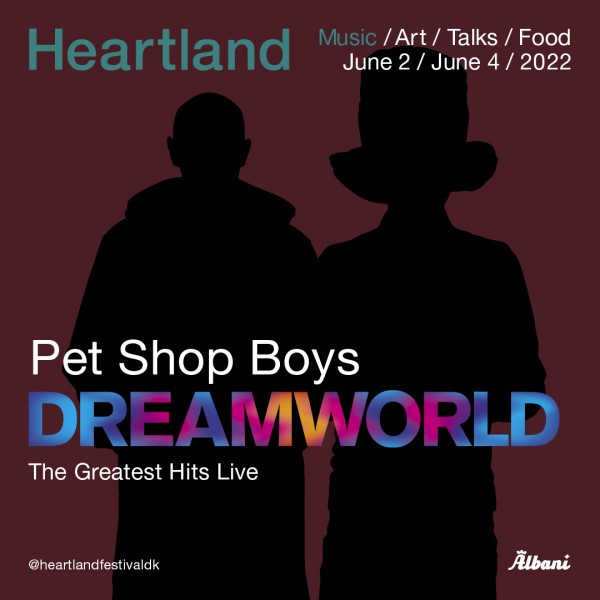 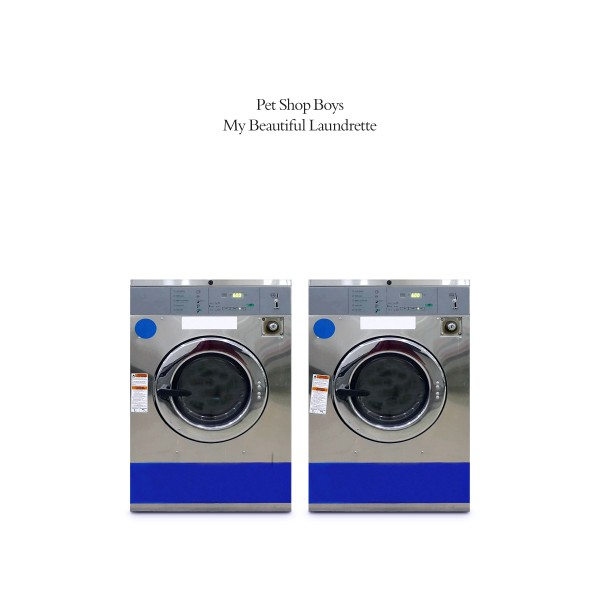 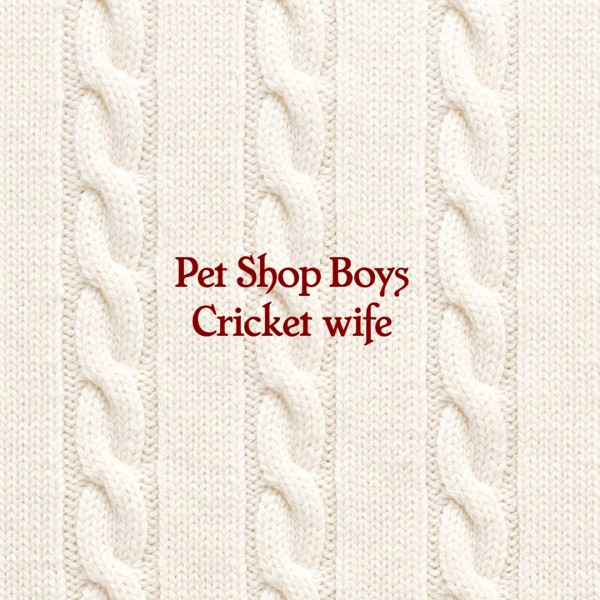