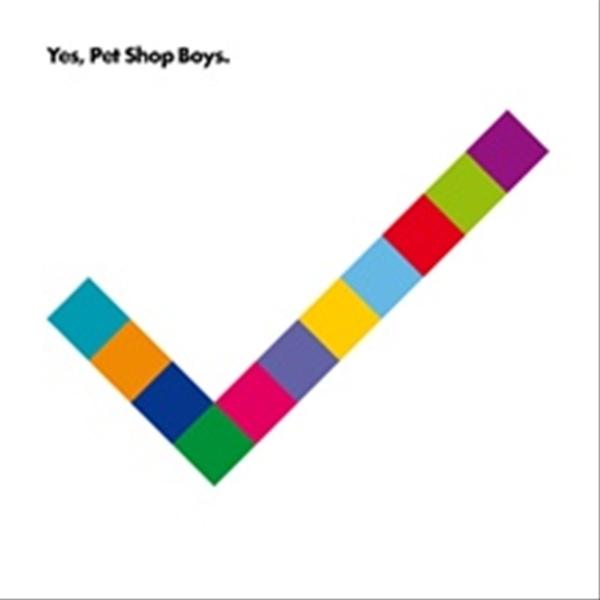 The long-awaited and much-discussed new Pet Shop Boys album, "Yes", was officially released in the UK on March 23rd. It was already available from iTunes. The double-CD version, "Yes etc.", is only available on CD and stocks are limited, although more copies are already being pressed due to demand from retailers. "Yes", Pet Shop Boys' tenth studio album, was produced by Brian Higgins/Xenomania and contains 11 new songs, including three songs co-written with Xenomania. "Yes etc." features a new song, "This used to be the future", produced by Xenomania and featuring guest vocals from Philip Oakey of The Human League as well as six instrumental dub mixes of songs from "Yes". Both "Yes" and "Yes etc." can be ordered from the link below. UPDATE: On the iTunes Top Albums chart, "Yes" is currently 4 in the UK, 2 in Germany, 3 in Austria, 2 in Switzerland, 3 in Belgium, 5 in Holland, 1 in Sweden, 2 in Finland, 7 in Norway, 5 in Denmark, 6 in Italy, 5 in Spain and 2 in Greece. In the UK midweek chart, "Yes" is number 1 today.