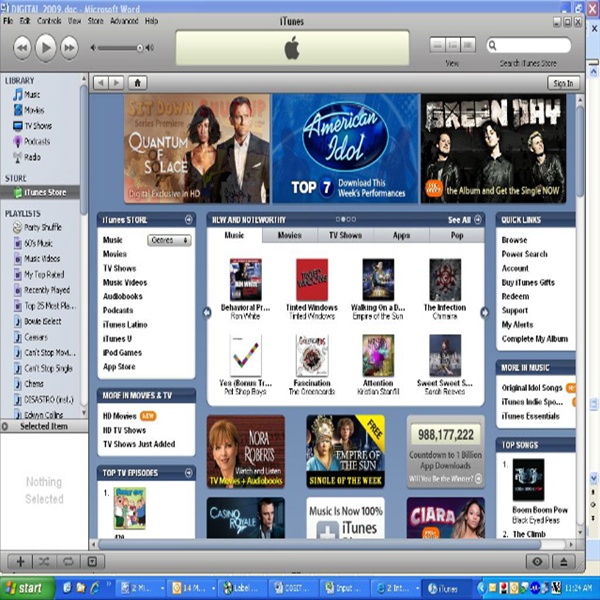 Astralwerks release Pet Shop Boys' new album, "Yes", today (April 21st). Both single and double versions are available on CD. "Yes" is currently number one in Amazon.com's Dance & Electronic chart. EMI inform us that other countries where "Yes" is soon to be released include Chile, Colombia, Russia and China. In Argentina the album was released last week. In China the song "Legacy" will appear only as an instrumental on the album as, according to EMI, the lyrics "failed the censorship of the General Admission of Press and Publication department". The offending lyrics are: "Governments fall/Glaciers melt/Hurricanes bawl"; "Resentment remain/both east and west/Police expect/an arrest"; "They're raising an army/in the North/from York Minster/to the Firth of Forth/A pilgrimage of grace/you won't believe it/Such a human face…"