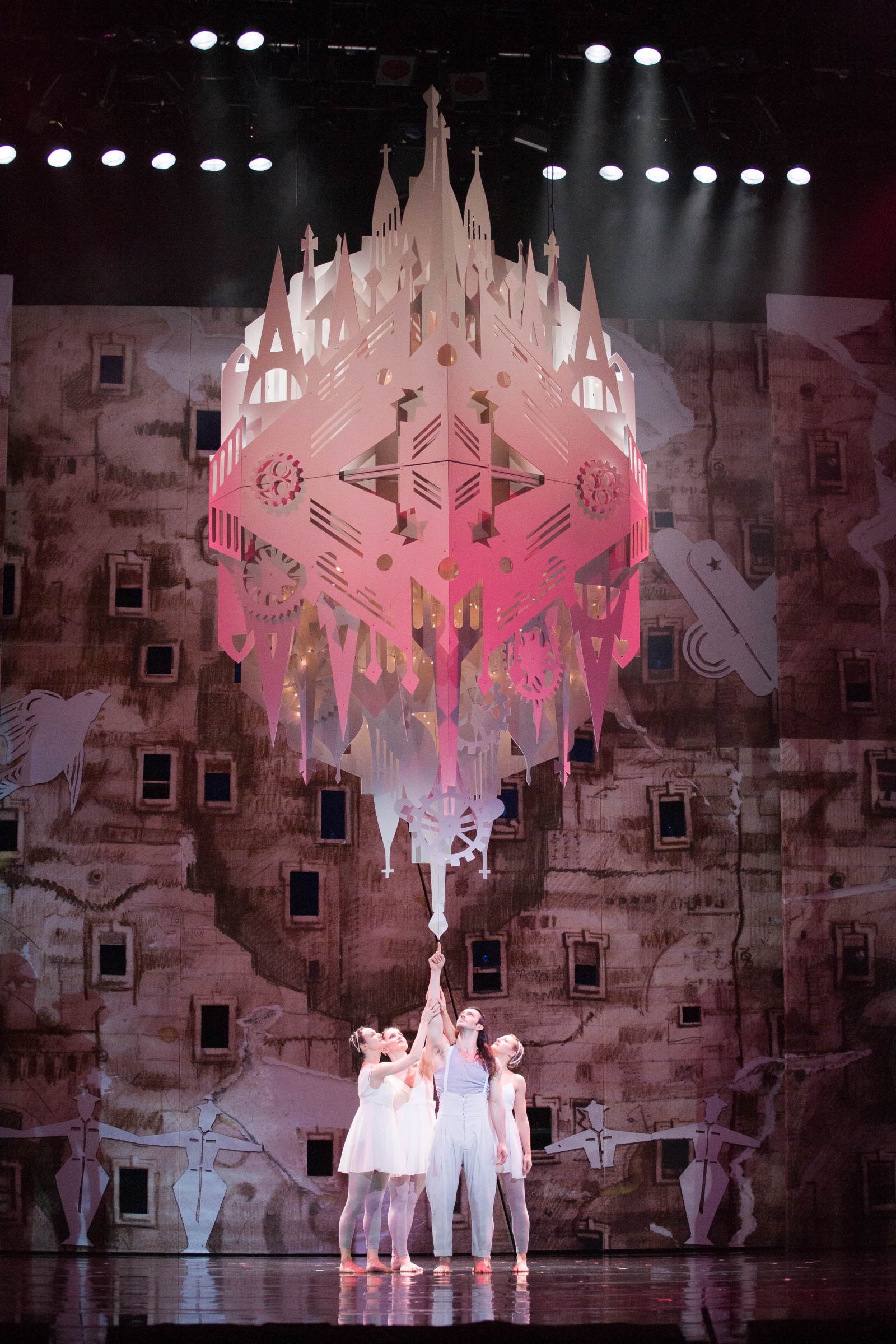 The Pet Shop Boys/Javier De Frutos ballet, "The Most Incredible Thing", returns to Sadler's Wells in London next year for 15 performances, from March 25th to April 7th. Tickets are on sale from the link below. Unfortunately the tour which was planned to follow the London season has been postponed because of funding problems. There will, however, be two performances at the Festspielhaus in St Poelten, Austria, on April 13th and 14th. To book tickets go to the link below. It has just been announced that Javier De Frutos has been nominated for Best Modern Choreography for "The Most Incredible Thing" in the prestigious Critics Circle Awards 2011 which cover performances given between September 1st, 2010, and August 31st, 2011. The awards will be presented in London on Monday 23 January, 2012. Further details can be found at the link below. (And congratulations, Javier!)