The Most Incredible Thing in rehearsal 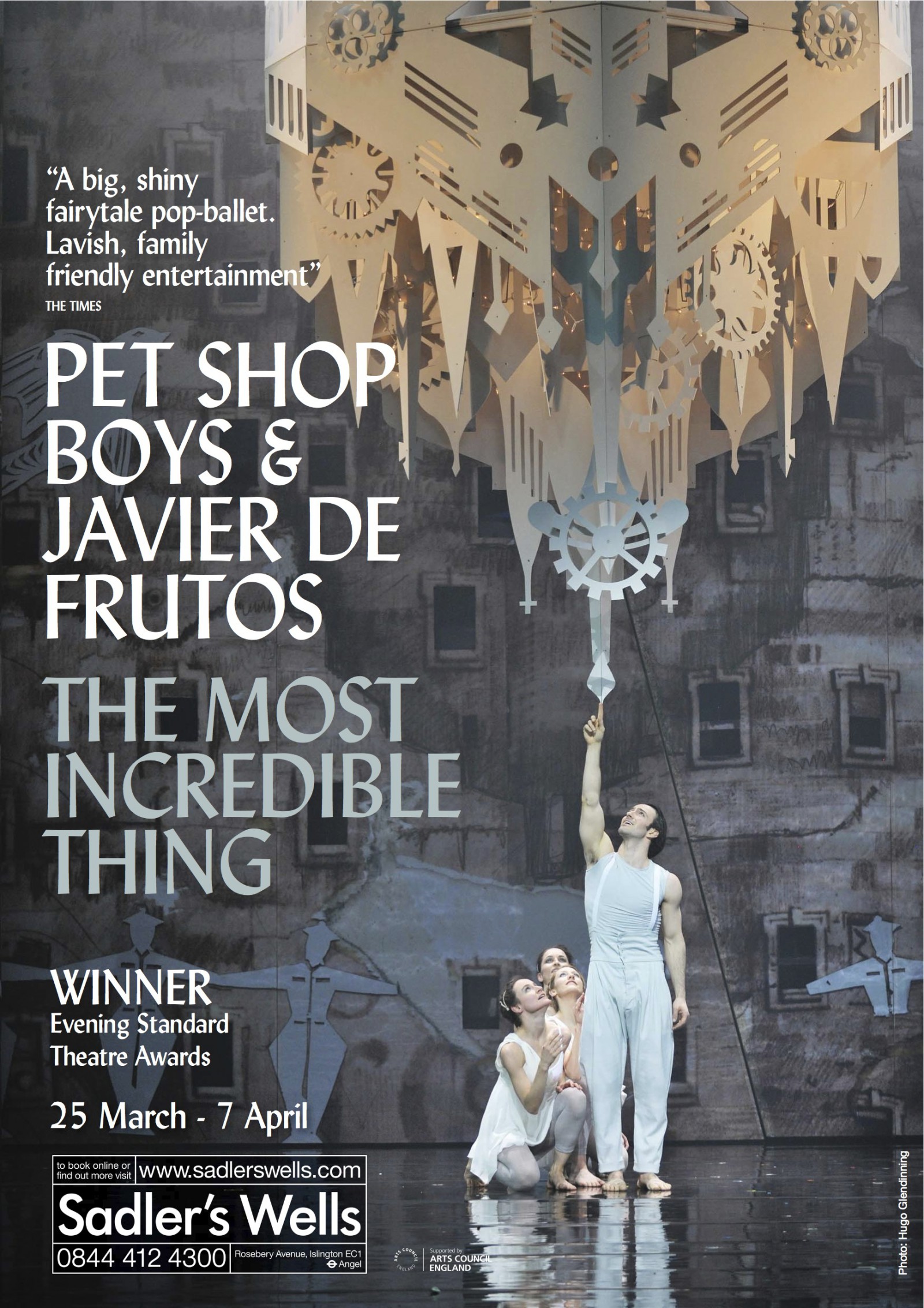 Rehearsals have commenced this week for the return production of "The Most Incredible Thing" which will open at Sadler's Wells in London on March 25th for a two-week run. Some changes and revisions are being made, including the show only having one interval (which will occur in the middle of Act Two at the end of the "Clock" sequence) and a short new scene being added, entitled "The King's lament", the music for which is an orchestral arrangement by Sven Helbig of "Help me" from Act One. You can hear choreographer Javier De Frutos discussing the ballet on the BBC "Radio 2 Arts Show with Claudia Winkleman" (link below). Tickets for performances can be purchased from the Sadler's Wells link below.