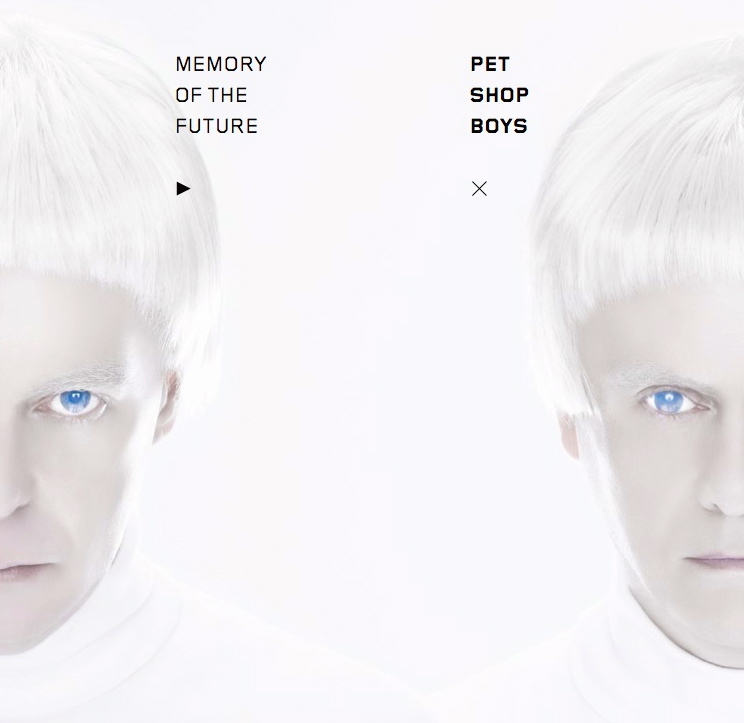 "Memory of the future" is digitally released today in the UK and most of Europe as two bundles. The first including the new single mix by Stuart Price and three bonus songs; the second including five remixes by Stuart Price, Ulrich Schnauss, DJ Waldo Squash and Digital Dog. The same tracks are also released on two CDs released in the UK tomorrow. You can order the CDs from the store on this site or from Amazon. The USA release is on Tuesday, January 1st.