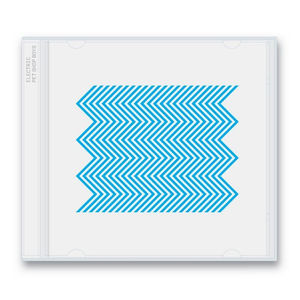 "Electric", the new album by Pet Shop Boys, is released today in the UK and France on CD, digital download and vinyl formats. It was released on Friday in Germany, Austria, Switzerland, Netherlands, Belgium, Luxembourg, Australia and New Zealand. In the USA, Canada, Spain and most other countries, the album is released on Tuesday, July 16th.