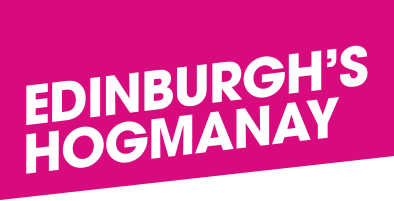 As already announced, Pet Shop Boys are headlining the 2013/14 New Year celebrations in Edinburgh. They'll be playing a greatest hits set split over each side of midnight. So the first 45 minutes will be in 2013 and the second will be in 2014. The rest of the bill for the night has recently been announced. Special guests will be The 1975, Nina Nesbitt, and the 1004s. Full details and ticket information can be found at the link below.