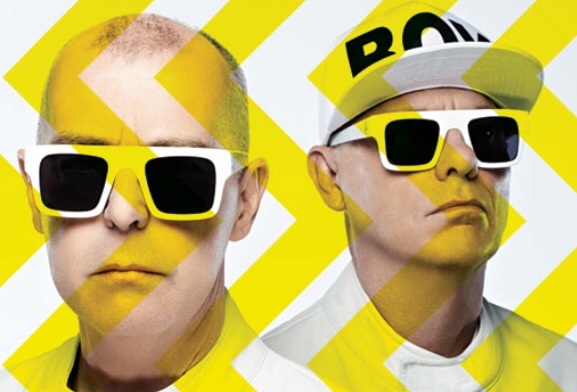 Pet Shop Boys are back in the U.S.A. and will kick off a run of live dates tonight at the Fox Theater in Oakland, California, as they begin the 2014 leg of their Electric Tour. Returning after last year's sell-out shows across the United States, these dates will feature songs from the duo's most recent album, Electric, as well as classic hits. This Saturday, April 12th and the following Saturday, April 19th, they will be at the Coachella Valley Music and Arts Festival in Indio, California, performing both weekends in the Mojave Tent at 11:35 PM. A complete list of tour dates is on this site.