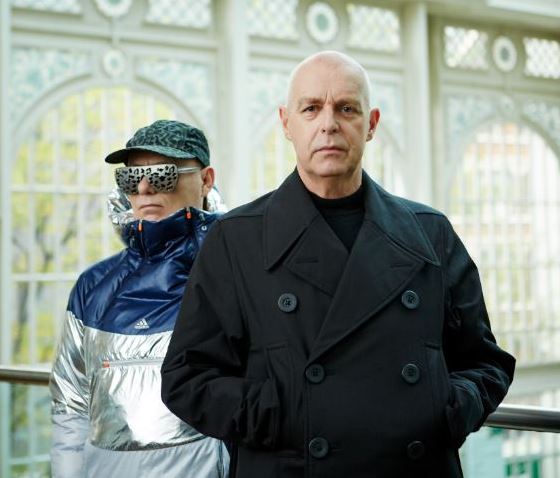 “Pet Shop Boys Documentary”, a four-part series of hour-long programmes, will be broadcast on BBC Radio 2 next month, 30 years after the release of Pet Shop Boys’ first album, Please. Starting on Wednesday, March 23rd, at 10 pm, the series will feature specially recorded in-depth interviews with Neil Tennant and Chris Lowe, plus contributions from key collaborators, commentators and admirers. Part One will be narrated by Graham Norton and will focus on the Please, Actually, Introspective, Behaviour, Very and Bilingual album eras.

The second part, airing the following evening, will be devoted to Nightlife, Release, Fundamental, Yes and Elysium. The third and fourth parts of the series will be broadcast the following week and focus on PSB’s many creative collaborations and finally on the creation of their new album, Super, which is released on April 1st.