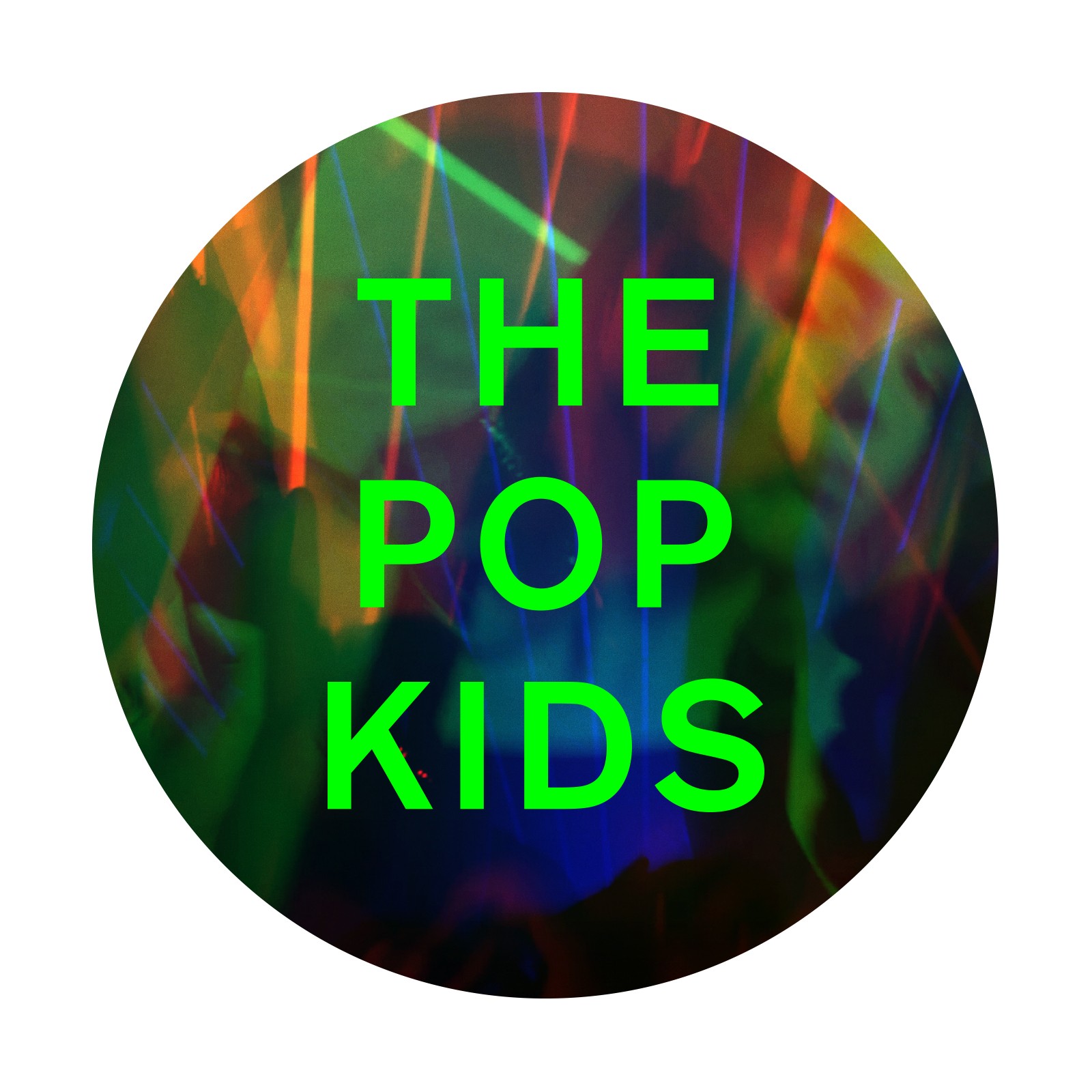 "The Pop Kids", the first single from Pet Shop Boys forthcoming Super album, is out now. Praised as “a hard-pounding house-pop track” (Stereo Gum) and a “euphoric '90s house-tinged anthem” (Digital Spy), the single releases include two new bonus tracks as well as remixes from Offer Nissim, MK and Pet Shop Boys themselves.
The track-listing for each single package is as follows.

The single can be purchased in digital and physical formats from the links below.