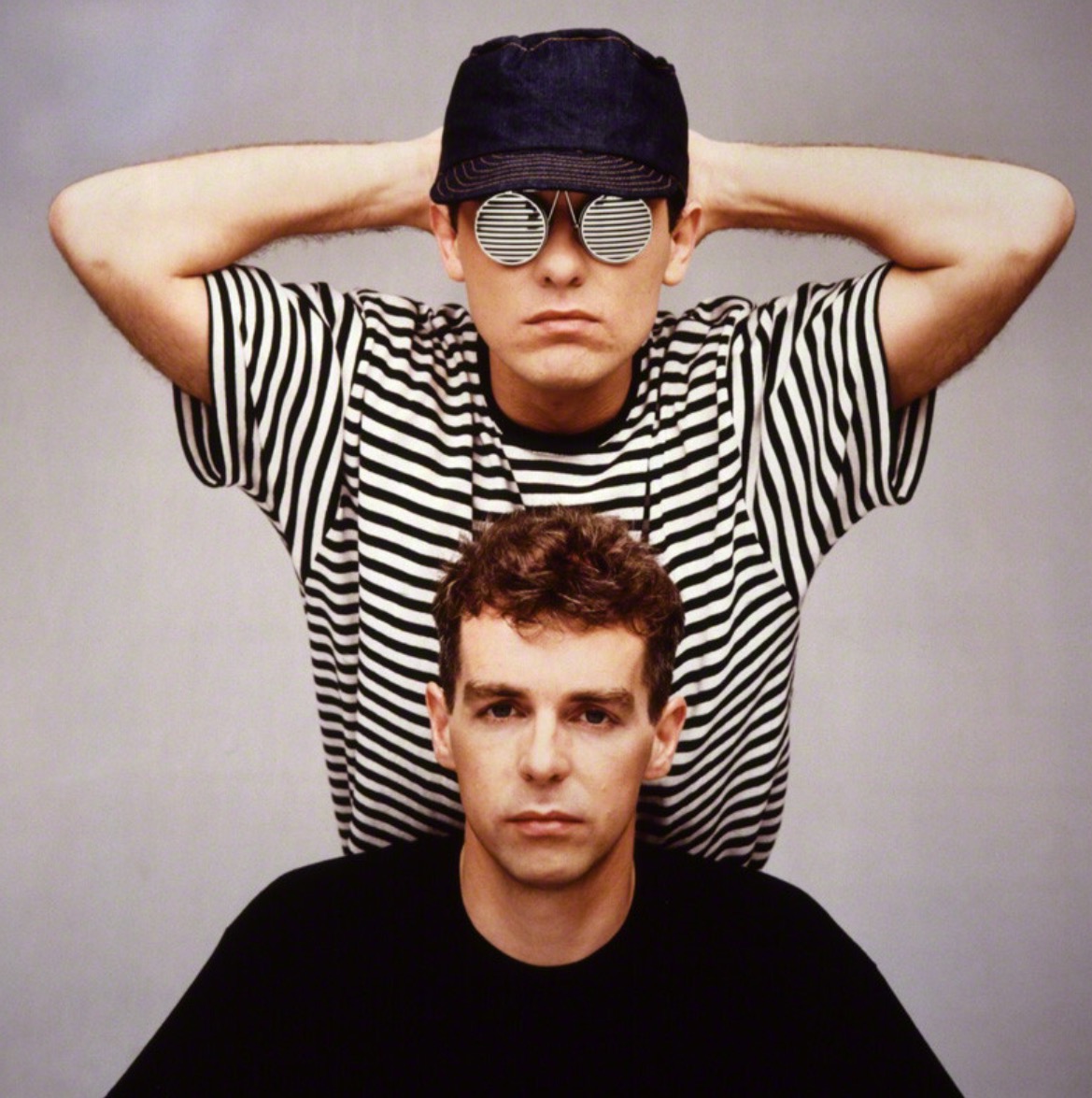 On Wednesday and Thursday this week, BBC Radio 2 broadcast episodes one and two of a four-part documentary, produced by Malcolm Prince and introduced by Graham Norton, charting the career of the Pet Shop Boys.
In episode one Neil and Chris discuss the origins of Pet Shop Boys and their early influential albums released on Parlophone, from 1986’s Please to 1996’s Bilingual. Plus, they choose their favourite tracks from each release.
In episode two, Neil and Chris discuss the final five studio albums released on Parlophone – Nightlife, Release, Fundamental, Yes and Elysium – and again they choose their favourite tracks from each record.
Episodes three and four will explore how the twosome have contrasted their success in mainstream music with acclaimed works for ballet, film and musical theatre. And as they prepare to release their new album, Super, the programmes will ask “how they’ve continued to walk a tightrope between pop and art, and silliness and profundity”. Part three will be narrated by Frances Barber and part four by Miranda Sawyer.
The programmes will be broadcast at 10 pm and thereafter on the BBC iPlayer. Link below.