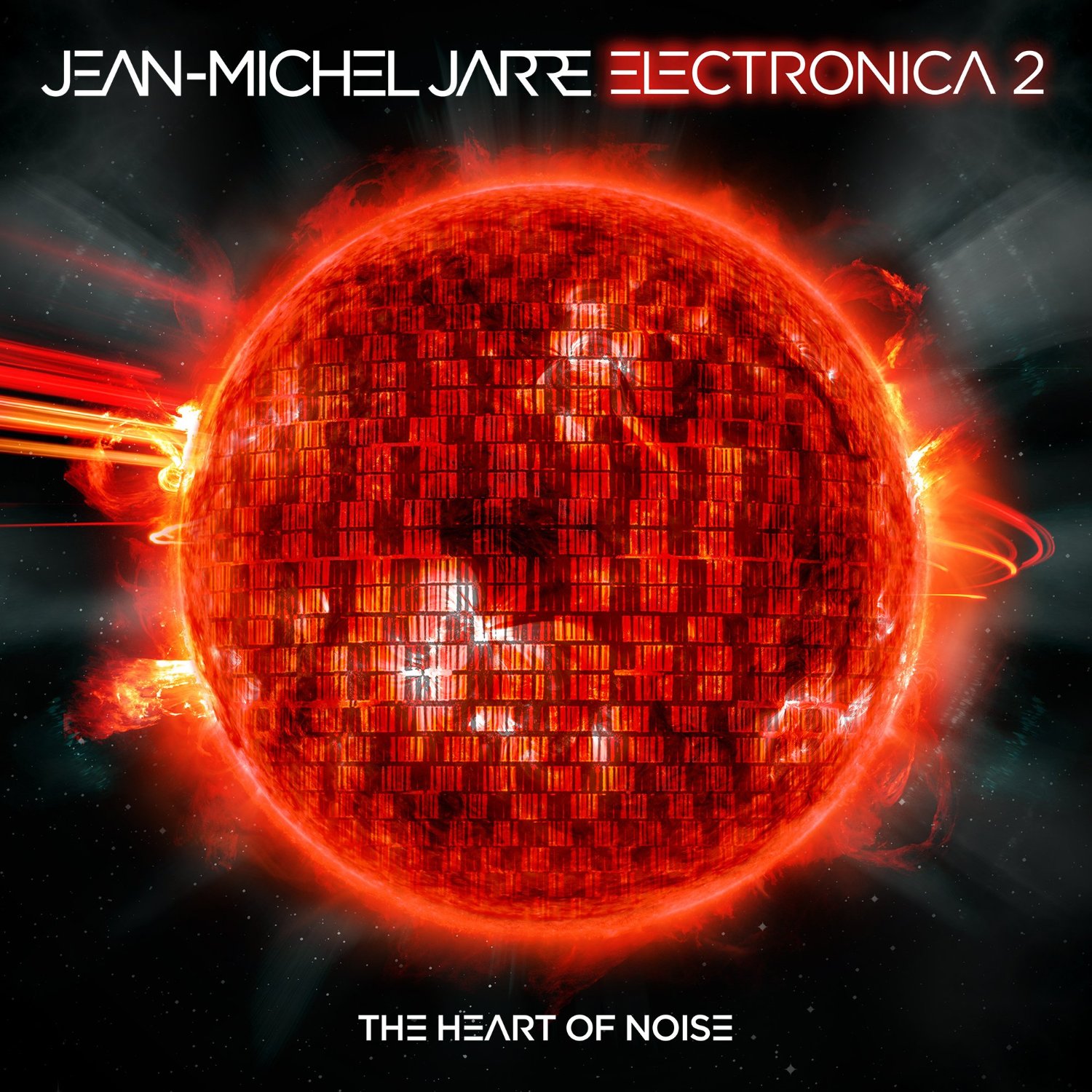 Pet Shop Boys have collaborated with Jean-Michel Jarre on his new album, Electronica Vol 2: The Heart Of Noise, which will be released worldwide today, May 6th. As previously announced here, Pet Shop Boys accepted Jarre’s invitation to collaborate together on a new song for the album. Working with an instrumental track by Jarre, Neil and Chris added music and lyrics to create a new song, “Brick England”. The lyrics are in part inspired by a passage from Charles Dickens' novel, “Hard Times”.

Electronica Vol 2: The Heart Of Noise can be purchased via the links below and you can also hear a short clip of “Brick England” in the trailer for the album below.