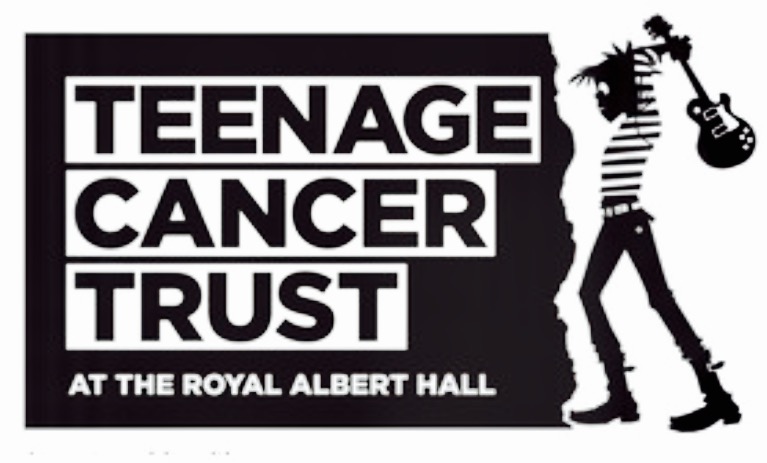 Teenage Cancer Trust strongly urges fans and supporters to only buy from official ticketing partners (Royal Albert Hall, Ticketmaster, See Tickets). Measures will be in place at the venue to prevent access to anyone who has purchased tickets on the secondary market. All artists perform at Teenage Cancer Trust at the Royal Albert Hall for free and they want ALL profits from the shows to go young people with cancer, not to the touts.

Album of the Week 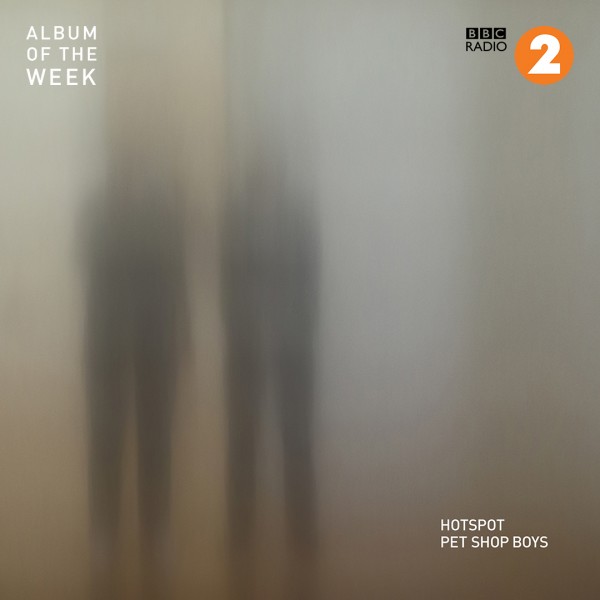 Album of the Day

“Hotspot” is BBC Radio 6 Music’s “Album of the Day” today! 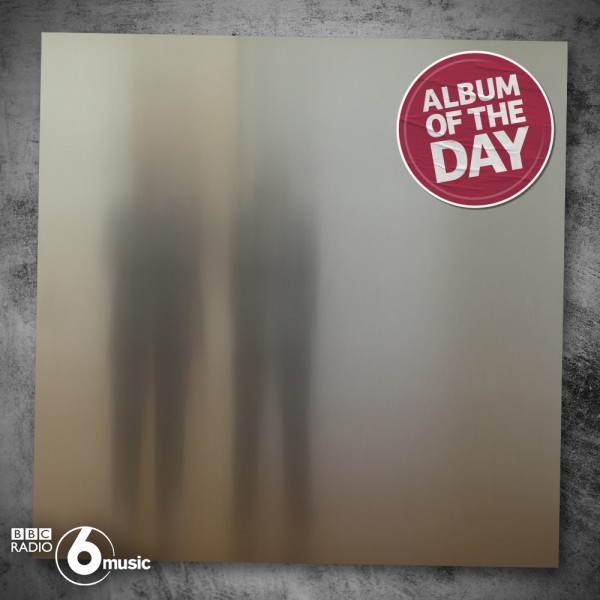 Neil and Chris had a great time chatting with Lauren Laverne on BBC Radio 6 Music The Breakfast Show this morning. 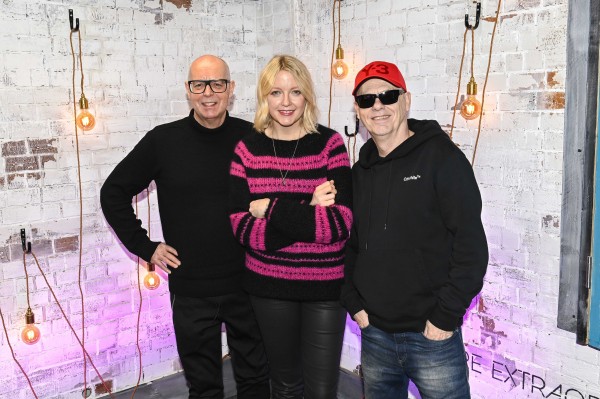 Pet Shop Boys will perform live at this year’s National Television Awards ceremony on January 28th, and appearing on The One Show.

The video starring Chris and Neil is online now.

Pet Shop Boys will be joining Lauren Laverne tomorrow for a live interview on the BBC Radio 6 Music Breakfast Show.