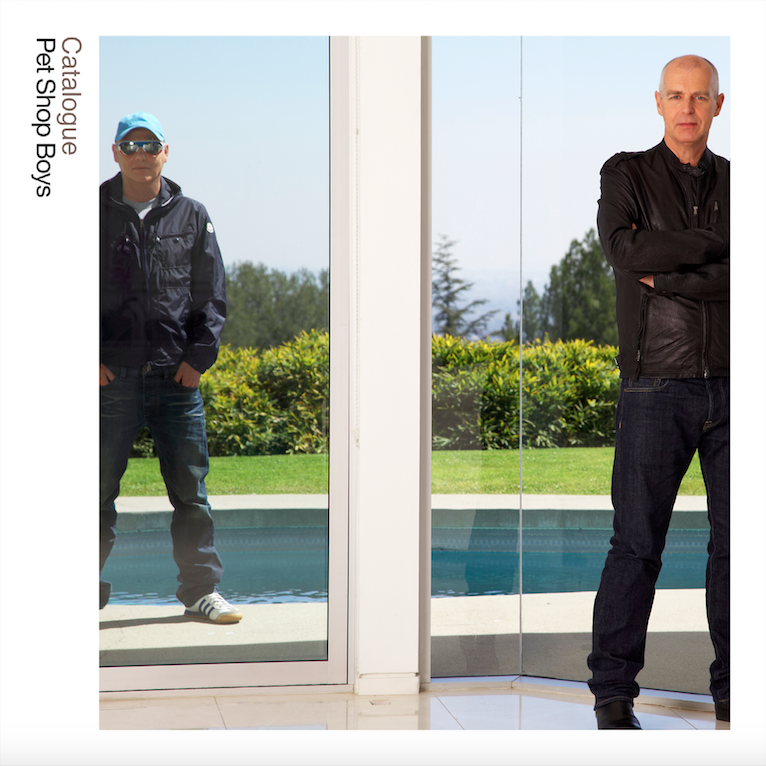 Pet Shop Boys announce that the second set of 'Catalogue' reissues, 'Yes' and 'Elysium', will be released on October 20th, 2017.

Each release will feature brand new remasters of the original albums plus ‘Further listening’ albums of demos, remixes, bonus tracks and previously unreleased material. Available in 2CD, 3CD, and download. The CD format will include an extensive booklet, designed by Farrow, which features exclusive interviews, archive photographs and sleeve notes.

The remastered original albums will also be made available on 180g heavyweight vinyl.

Upon digital pre-order of the ‘Further listening’ albums, the tracks ‘The loving kind (monitor mix)’ from ‘Yes’ and ‘Vocal (demo)’ from ‘Elysium’ will be instantly available.

For further details, including a full track-listing for both releases, download the press release via the link below.