'Yes' and 'Elysium' catalogue reissues are out now 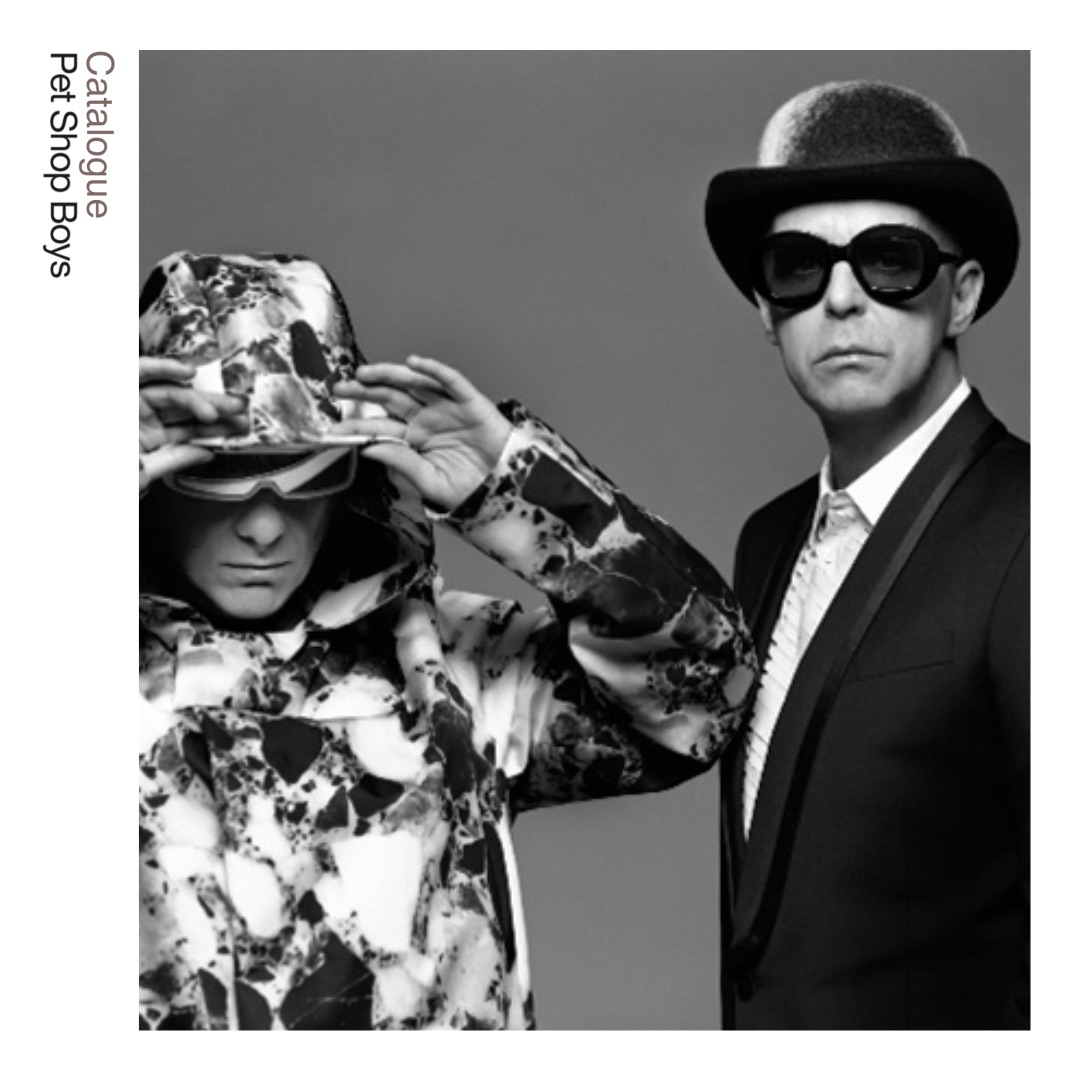 The second pair of ‘Catalogue: 1985-2012’ reissues are out now.
'Yes/Further listening: 2008-2010' and 'Elysium/Further listening: 2011-2012' feature the remastered original Parlophone albums alongside bonus tracks, demos and Pet Shop Boys’ remixes from same time period as each album.
Each ‘Further listening’ release is available in digital and 2CD/3CD formats.

The remastered original single albums, ‘Yes’ and ‘Elysium’, have also been reissued on 180gm heavyweight vinyl and are available on streaming services from today.