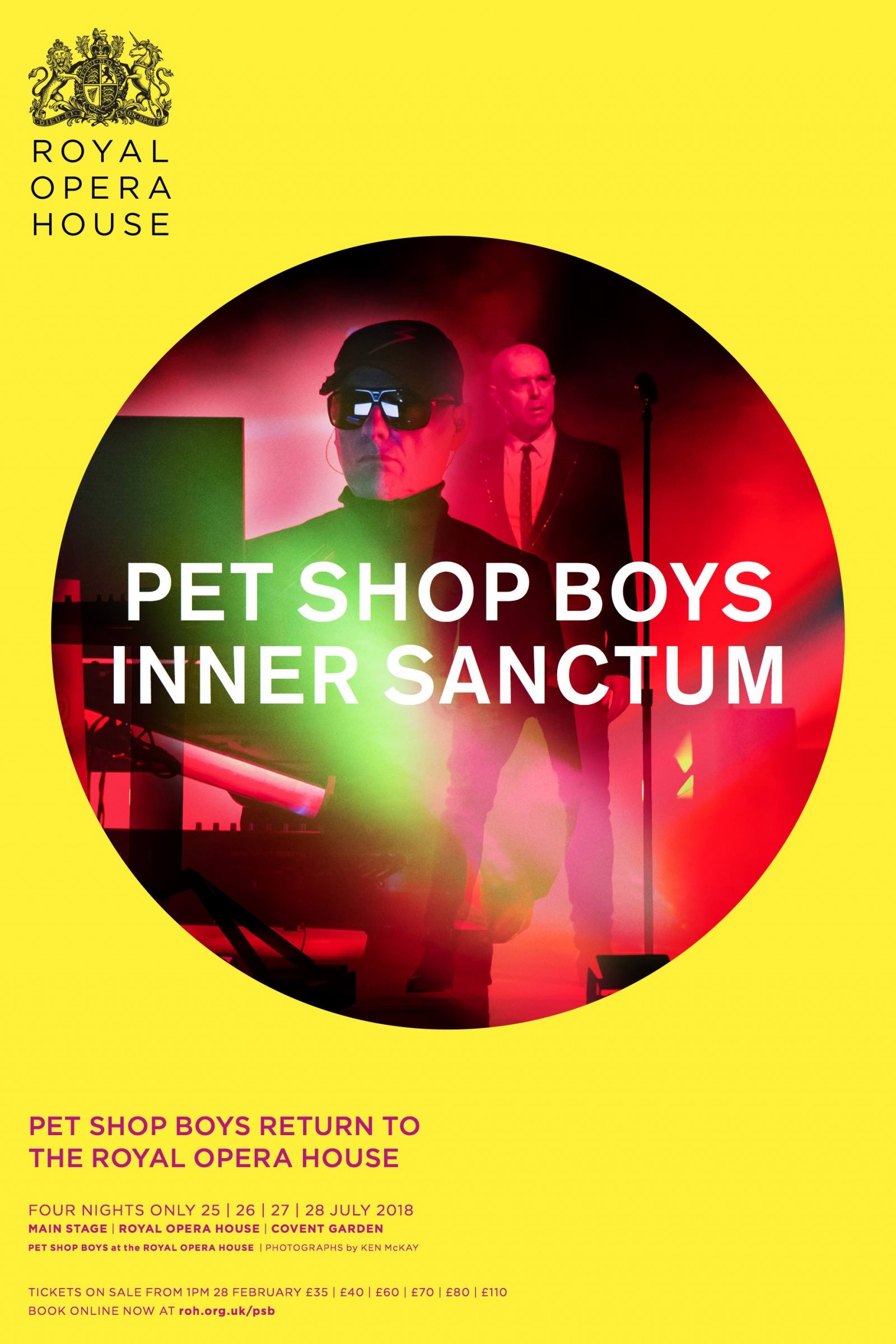 The critically-acclaimed 'Inner Sanctum' show will return to the iconic venue two years after its debut performances sold out in record time. The show has been produced specifically for the site by long-time PSB collaborators designer Es Devlin and choreographer/director Lynne Page.

Pet Shop Boys said today: “We were thrilled to bring electronic music into the grandest musical space in London for four memorable nights in 2016. Since then we’ve often been asked if we’re planning a return to the Royal Opera House and we’re excited to confirm that we’ll be back in July.”