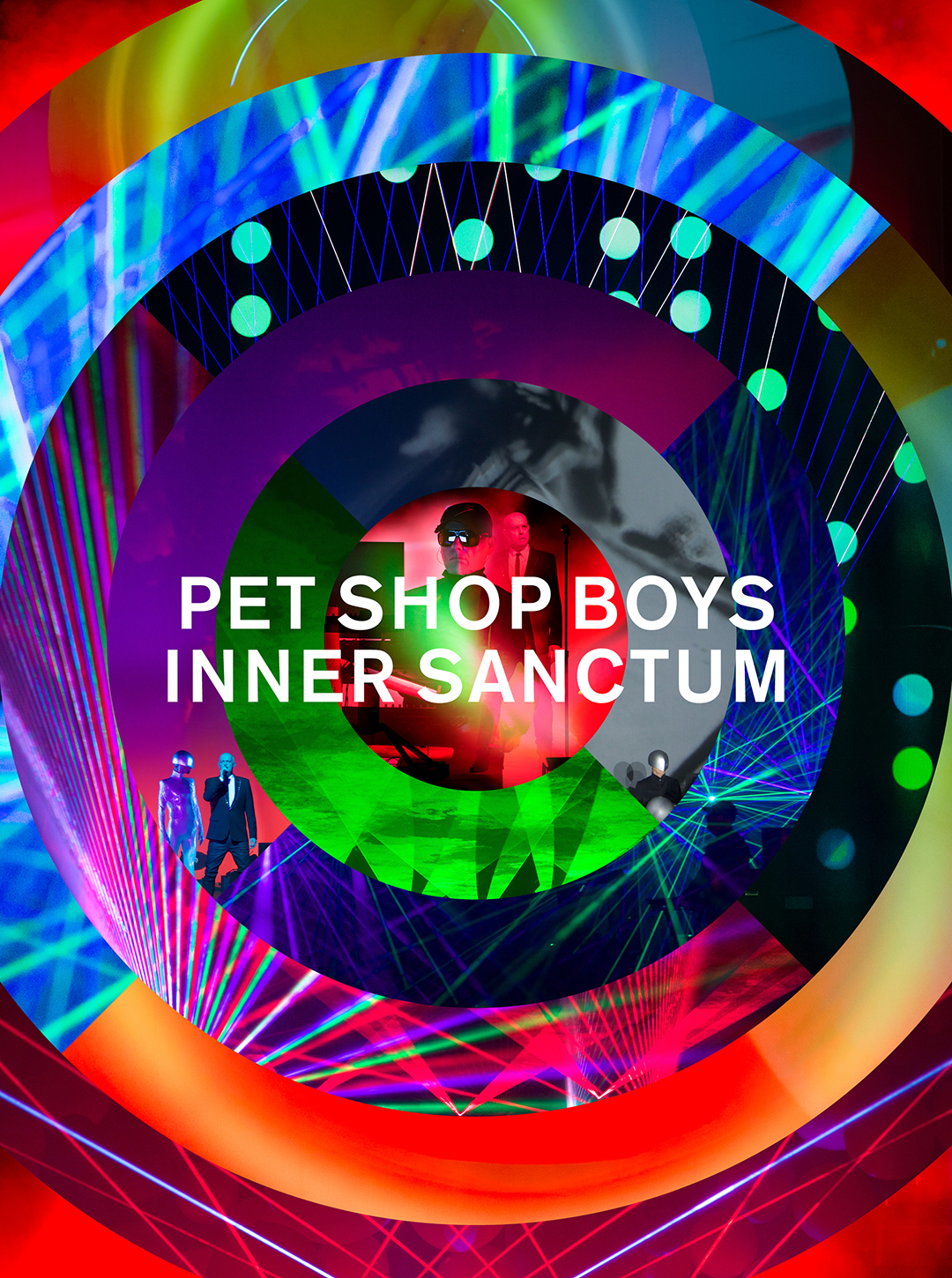 Pet Shop Boys today announce the release on DVD, Blu-ray and CD of their show ‘Inner Sanctum’, filmed at London’s Royal Opera House during a sold-out run last summer.
Staged by designer Es Devlin and choreographer/director Lynne Page, the show was filmed by director David Barnard and will be released on 12 April 2019.
The full-length film on DVD and Blu-ray is accompanied by two CDs of the complete audio of the live show plus a bonus feature of PSB live at Rock in Rio, which was filmed on 17 September 2017 at the Brazilian festival.
'Inner Sanctum' is available to pre-order now from the link below. 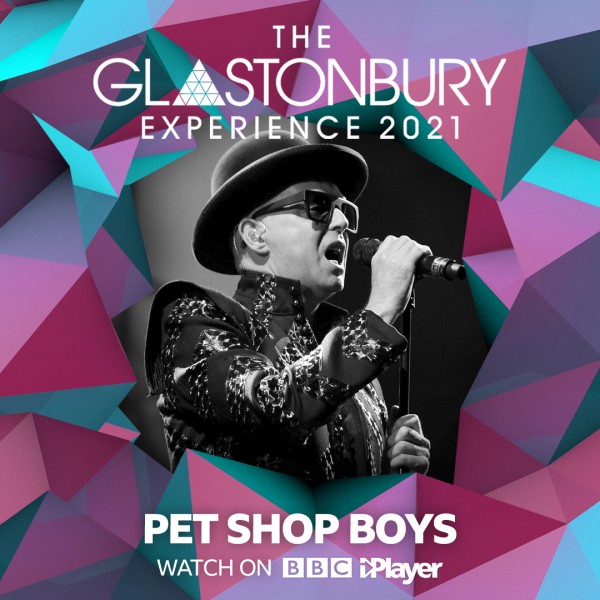