What are we going to do about the rich? 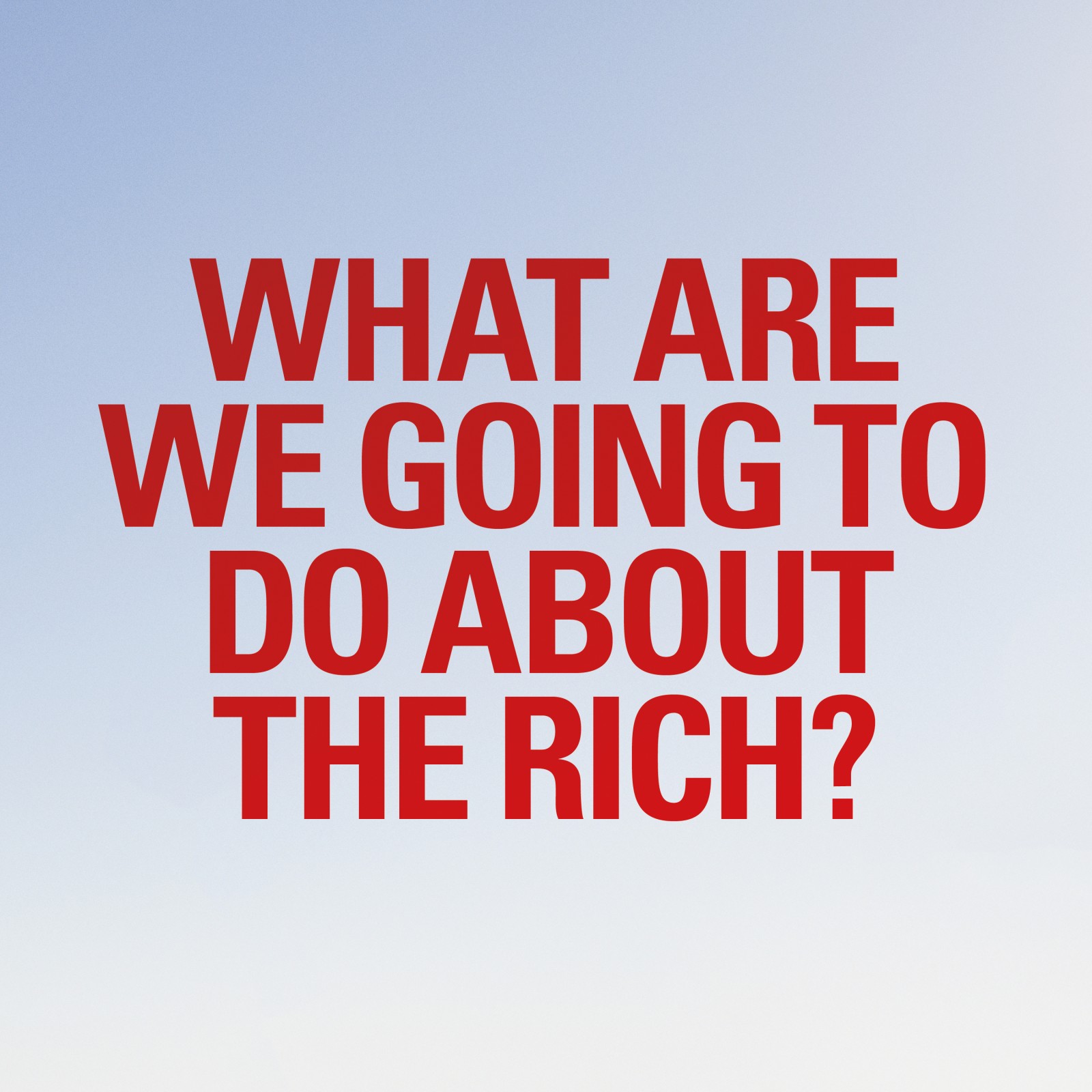 “What are we going to do about the rich?", described by Neil as "a sort of mock-protest song", is the third new song this week from Pet Shop Boys' upcoming “Agenda” EP, and is available on streaming platforms now.
Neil: “We’re talking about extreme rich – oligarchs and that kind of thing. The super-rich.”
Chris: “The ones that don’t pay any tax.”
"Agenda" is released digitally tomorrow and can be pre-ordered now on CD exclusively with this year’s issue of “Annually” as well as on 12-inch vinyl. Both physical formats will be released on April 12.