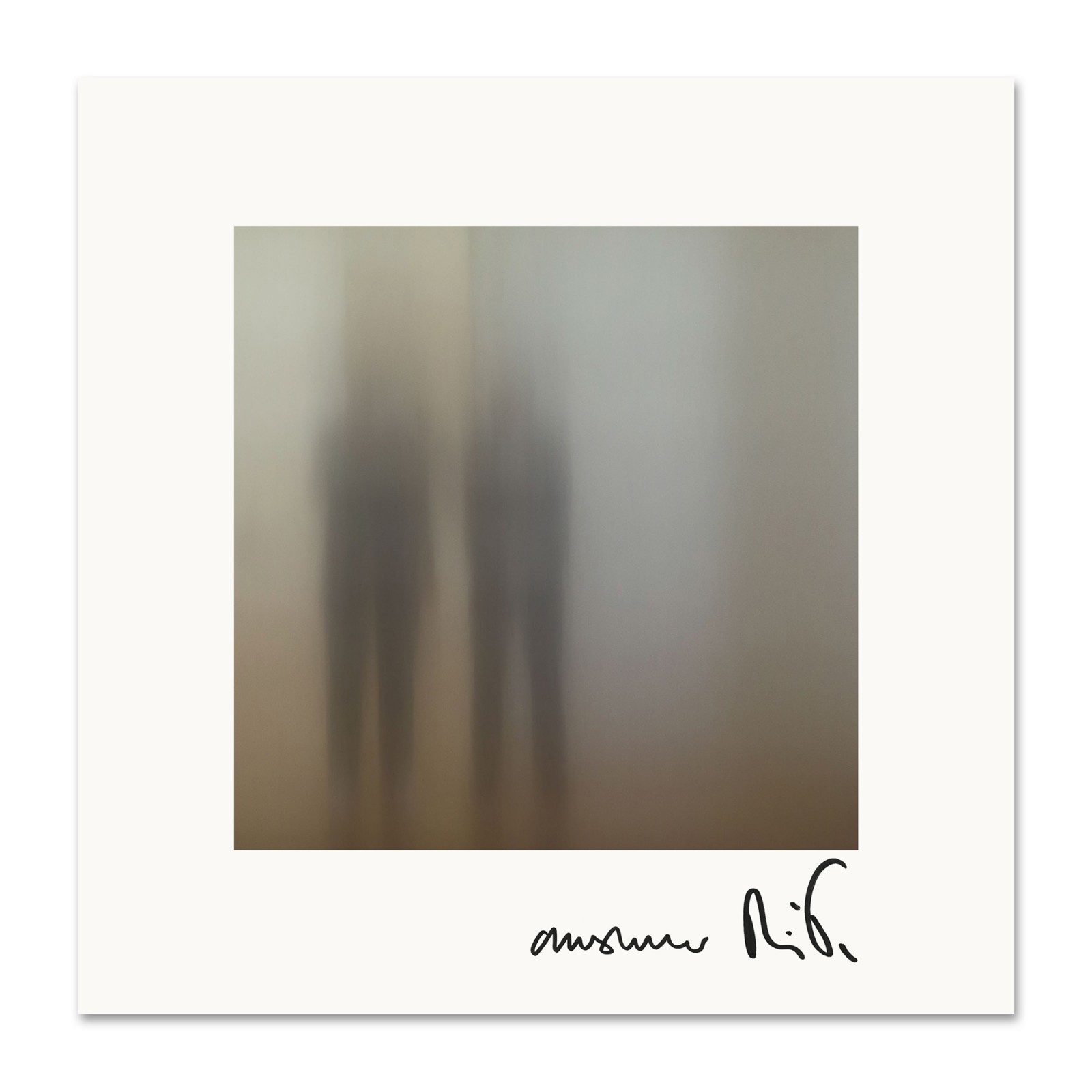 Pet Shop Boys have today announced that their forthcoming album, ‘Hotspot’, will be available to purchase in two additional formats: on cassette and a 2-disc deluxe CD version, which includes an instrumental version of the whole album on the second disc. It will also be available on standard CD, vinyl and digitally – and is available to pre-order now at the link below.

‘Hotspot’ will be released on 24th January 2020 on x2 Records/Kobalt. The album was mostly written and recorded in Berlin and Los Angeles and produced and mixed by Stuart Price. It features 10 brand new Tennant/Lowe tracks including the singles "Burning the heather" and "Dreamland" featuring Years & Years. 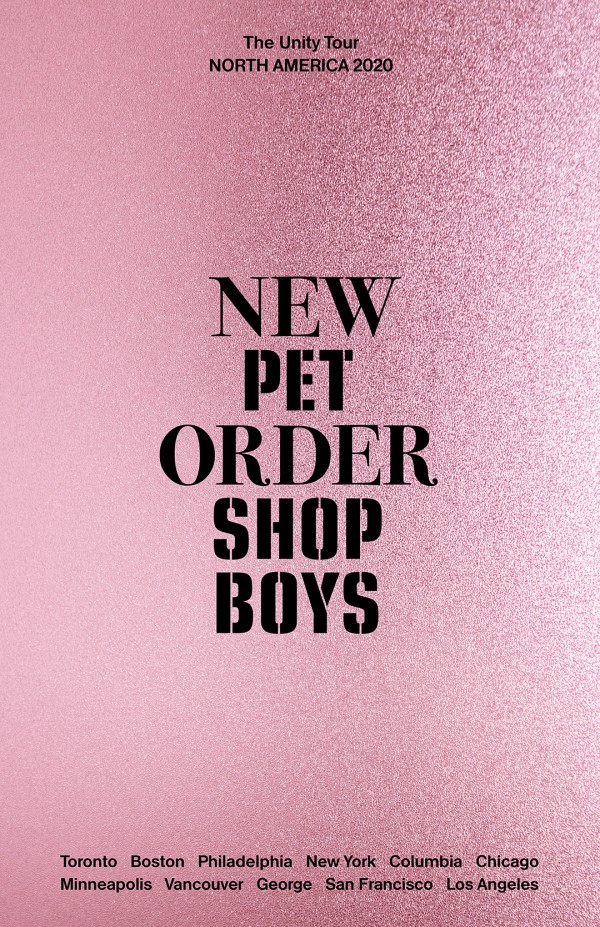 The 2020 edition of Pet Shop Boys Annually will be published on April 17th and is available to pre-order now. 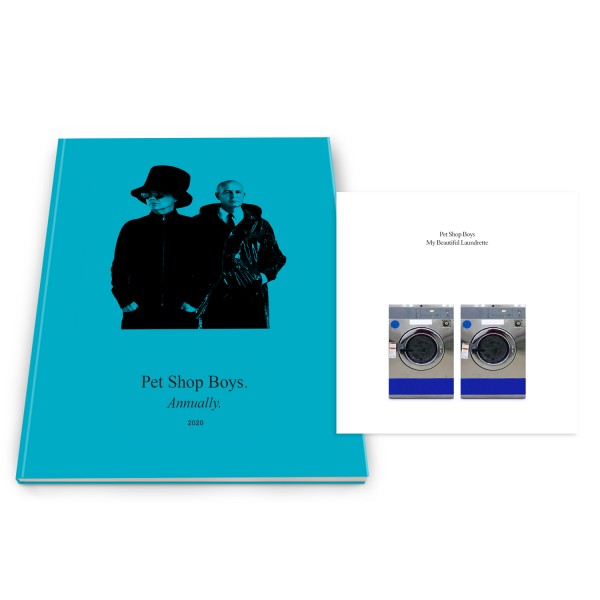