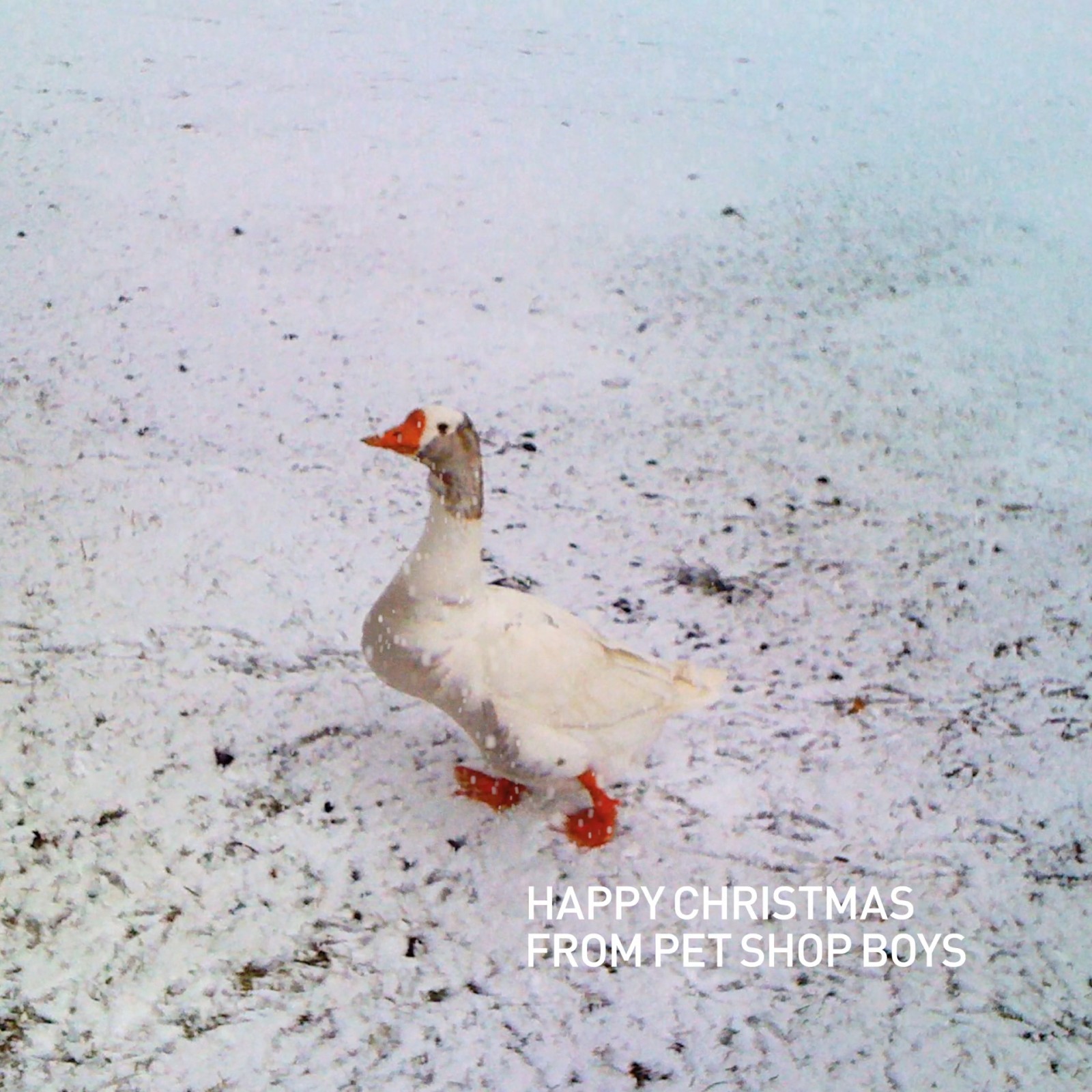 We would like to wish all fans, friends and visitors to this site a Merry Christmas and a Happy New Year. Highlights of 2019 for Chris and Neil were:
* Finishing the forthcoming album, “Hotspot”, with Stuart Price in both Los Angeles and London, after starting it last year in Berlin.
* Returning to Hong Kong and Japan to play the final shows of the Super Tour.
* Releasing the DVD/Blu-ray/CD of Inner Sanctum.
* Releasing the "Agenda" EP on vinyl, digital and CD (with the 2019 issue of "Annually").
* Performing with The Killers at the Glastonbury Festival.
* Writing the songs for Musik, a one-woman show starring Frances Barber which premiered with three weeks of sell-out performances at the Edinburgh Fringe Festival and then the Leicester Square Theatre in London. It will return to London in February 2020.
* Enjoying the revival of Closer to Heaven at the Above the Stag theatre in Vauxhall, London.
* Headlining the Radio 2 Live in Hyde Park event. PSB's set was broadcast live on TV and Radio.
* Writing music and songs for a new stage production of Hanif Kureishi's play, My Beautiful Laundrette, which toured to five cities in the UK.
* Releasing the singles, "Dreamland" and "Burning the heather".
With only a month until the release of "Hotspot" on January 24th and the Dreamworld Greatest Hits tour starting in Berlin on May 1st, 2020 looks set to be another busy PSB year and there are several exciting announcements yet to make! As ever, all details will be on this site and on our social media. In the meantime, all the songs PSB released in 2019 can be heard on the "Pet Shop Boys 2019" Spotify playlist.