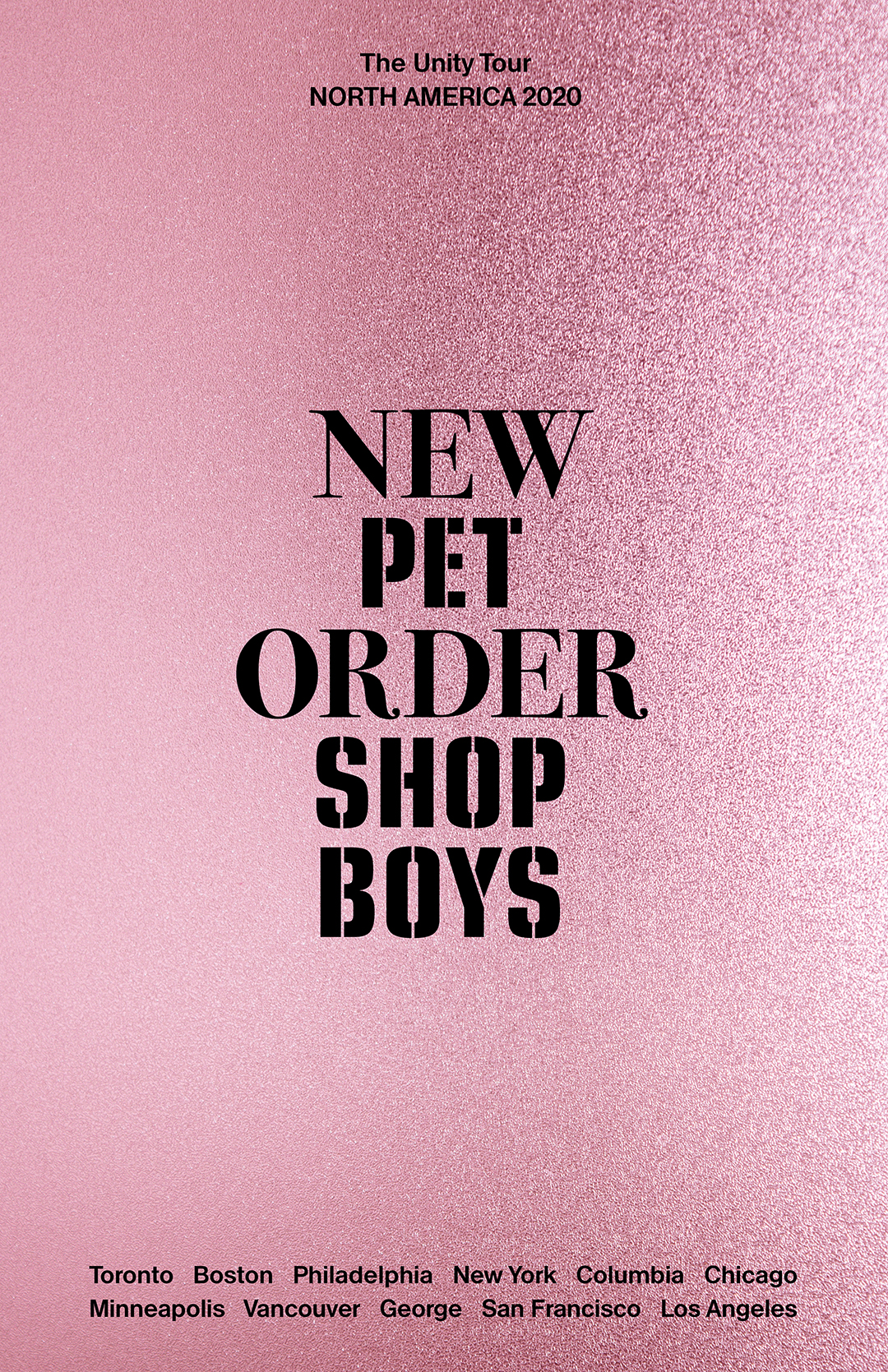 Pet Shop Boys and New Order today confirm a co-headlining tour of North America. The two British electronic bands have announced that The Unity Tour kicks off September 5 in Toronto and sees stops in select cities including Madison Square Garden in New York, Hollywood Bowl in Los Angeles and more. Both bands will play a full set with the headliner alternating each night. Full list of dates below. Tickets go on sale to the general public starting Friday, February 28th at 10am local time at the link below.