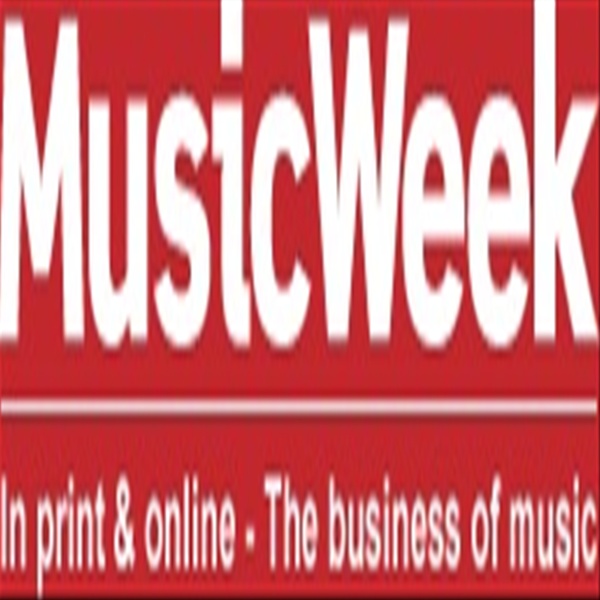 From the British music industry journal, "Music Week": Pet Shop Boys are facing a close battle with Ronan Keating as they look to score their first number one album in the UK in more than 15 years. The duo’s new Parlophone-issued album "Yes" is presently around 1,200 units ahead of Keating’s Polydor release "Songs For My Mother", according to early retail reports, but the story is made more complicated by the PSB album having accidentally ended up on iTunes three days early last week. It is understood around 2,500 sales of the album achieved on the Apple site following its premature release there last Friday will not count towards this coming week’s chart as they will be recognised as sales from last week instead. Pet Shop Boys, who won the outstanding contribution award at this year’s Brits, have only topped the albums chart once before. "Very" reached number one in October 1993. 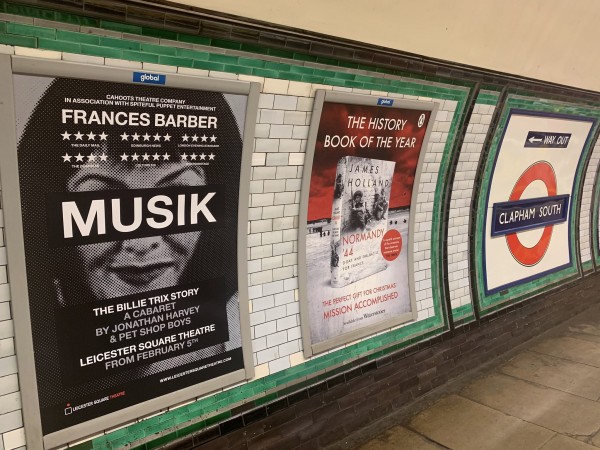 There’s a five-star review of the new “Hotspot” album in the Mail newspaper today. Link below. 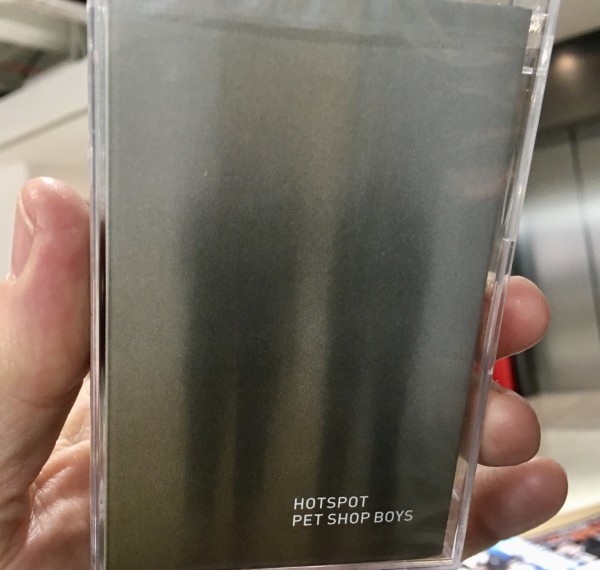 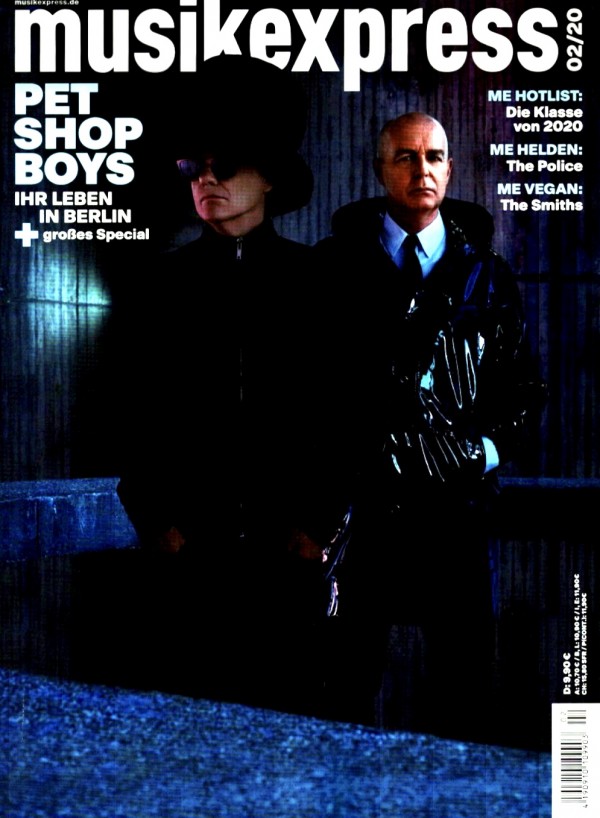 The latest issue of “Musik Express” magazine in Germany has a 12-page PSB feature and a cover-mounted 7-inch single. It’s on sale now. More details at the link below. 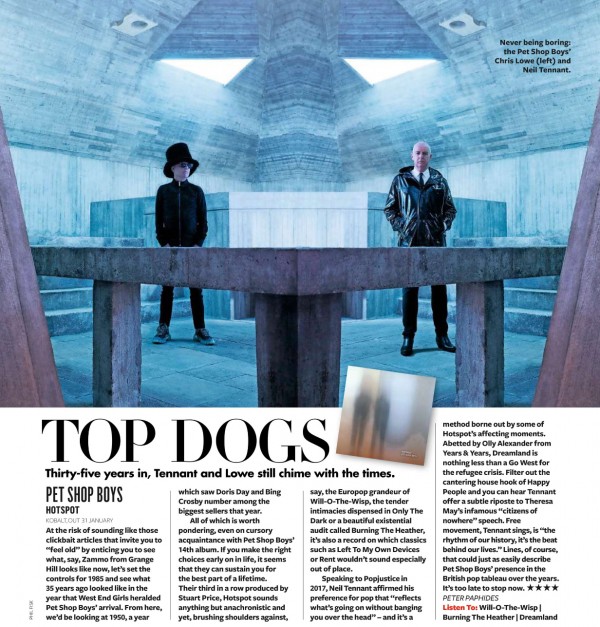 “Tennant and Lowe still chime with the times.” Excellent review of “Hotspot” in the latest issue of ‘Q’ magazine. 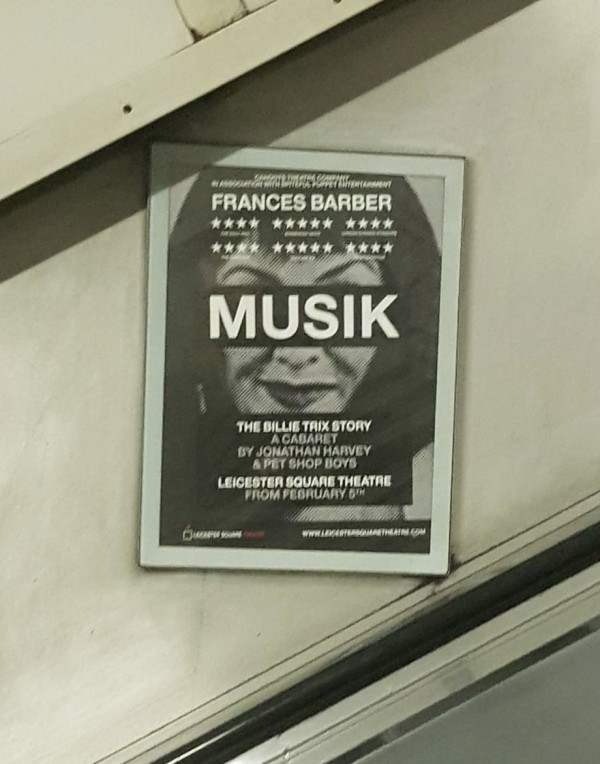 Spotted on the tube today. “Musik” with Frances Barber opens in London on February 5th. 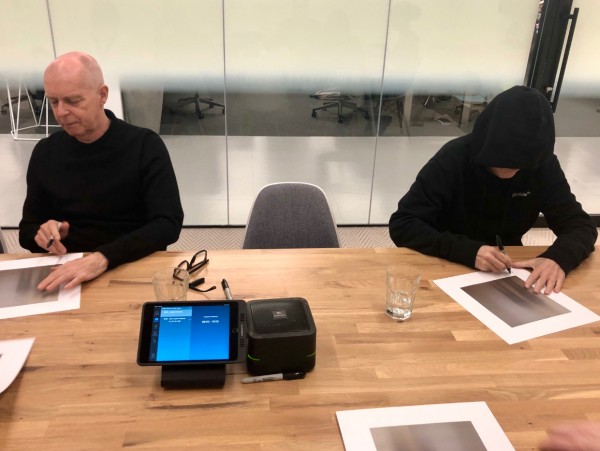 We’re signing the Hotspot limited edition prints and there’s a lot of them! x 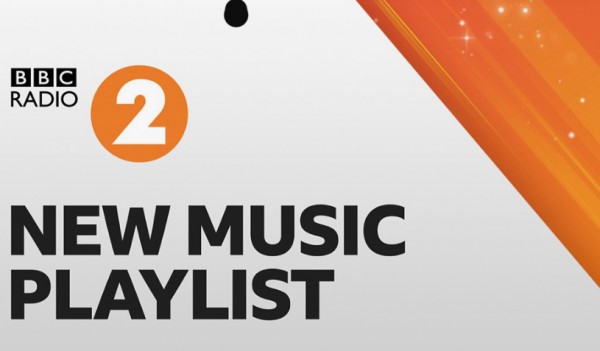 The new PSB single “Monkey Business” has gone straight onto the A List at BBC Radio 2 in the UK. (Full list at the link below