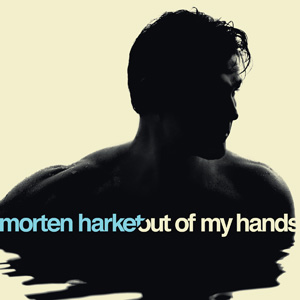 Morten Harket, until recently the lead singer of Aha, will release a solo album in April which includes a new song by Tennant/Lowe. The album is called "Out Of My Hands" and the new song by Pet Shop Boys is entitled "Listening". Harket approached Pet Shop Boys in September last year and was offered the recently written ballad which Neil and Chris thought would suit his voice. More details about Harket's new album can be found at his website (link below). 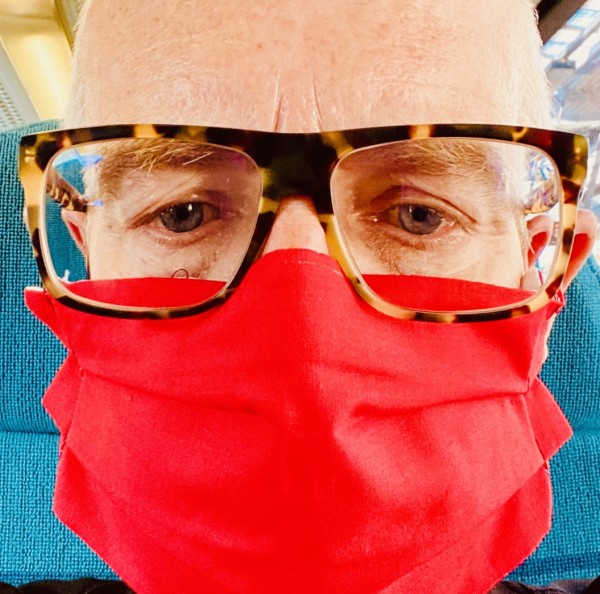 First time I’ve been on a train since March! Hope you’re all keeping well. Neil xx 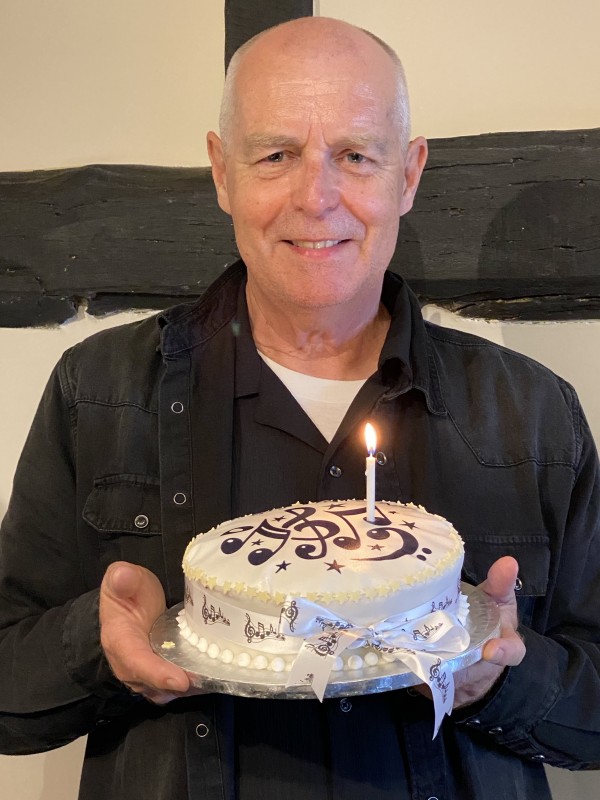 Thanks for all your lovely birthday messages! Neil xx 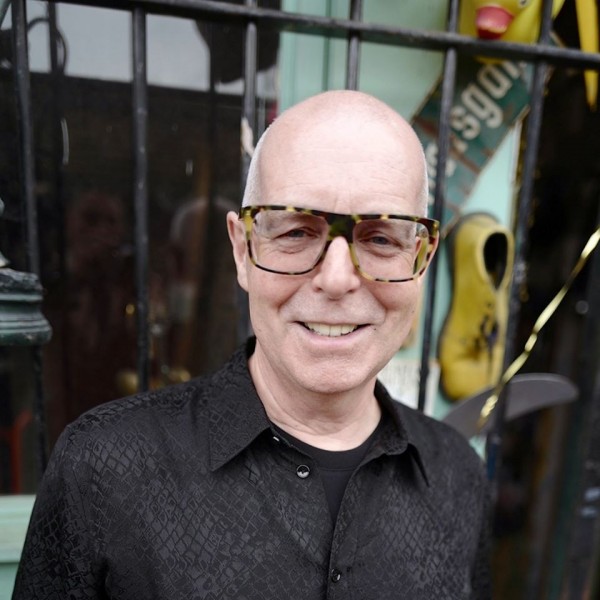 It’s Neil’s birthday this Friday. If you’d like to leave him a birthday message, a fan has kindly set up a guestbook where you can do that. Link below. 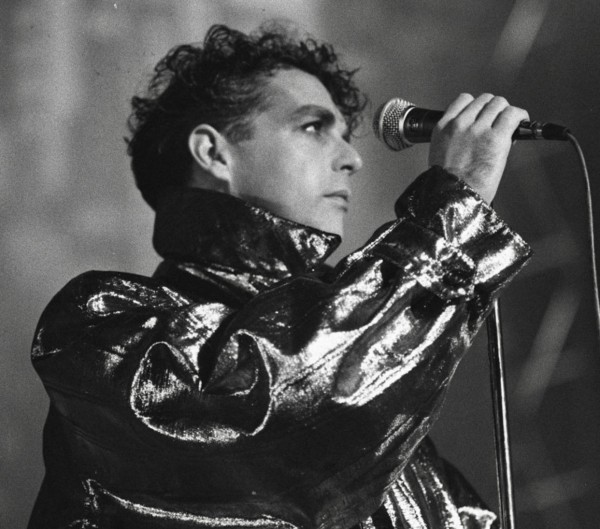 Just wanted to say hello to all of our friends in Hong Kong (where we played our first full-length concert in 1989 – pic above). Love, Neil x 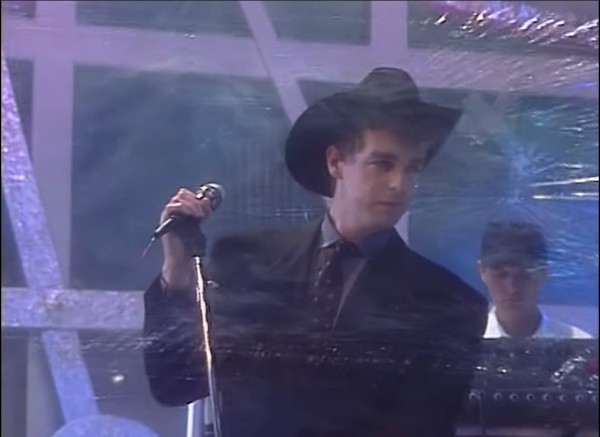 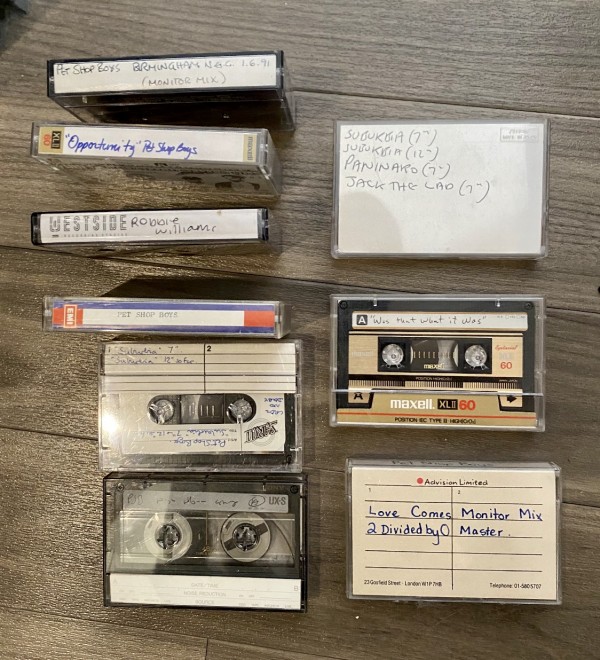