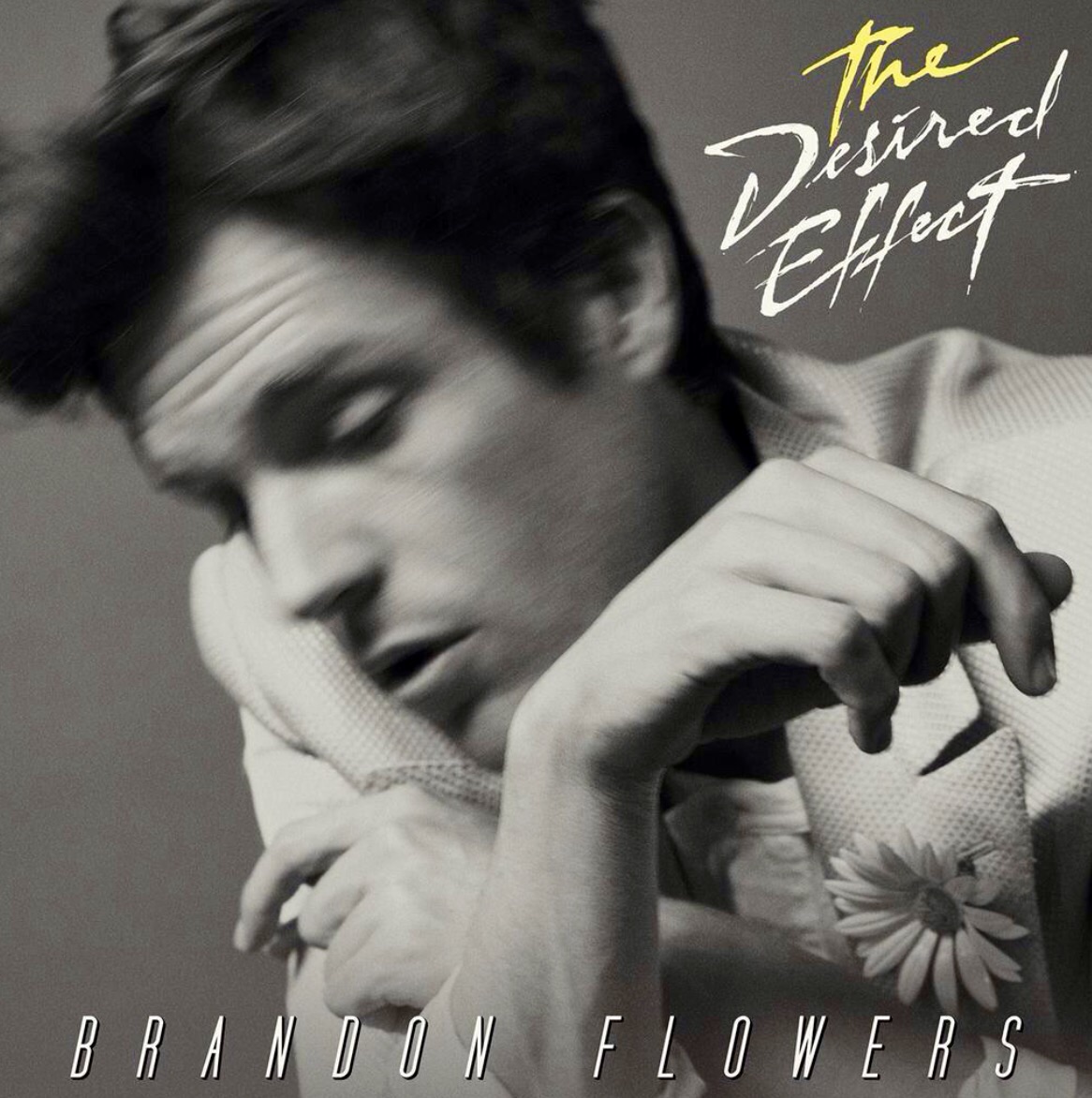 Brandon Flowers has just announced details of his new solo album, "The Desired Effect", including a brief guest appearance by me: I speak one line (recorded on my iPhone) on the song "I can change" which samples Bronski Beat's classic "Smalltown Boy". It's a fantastic track though which I'm delighted to be on and if the rest of the album is as good it'll be brilliant. The album is released in May. Neil x 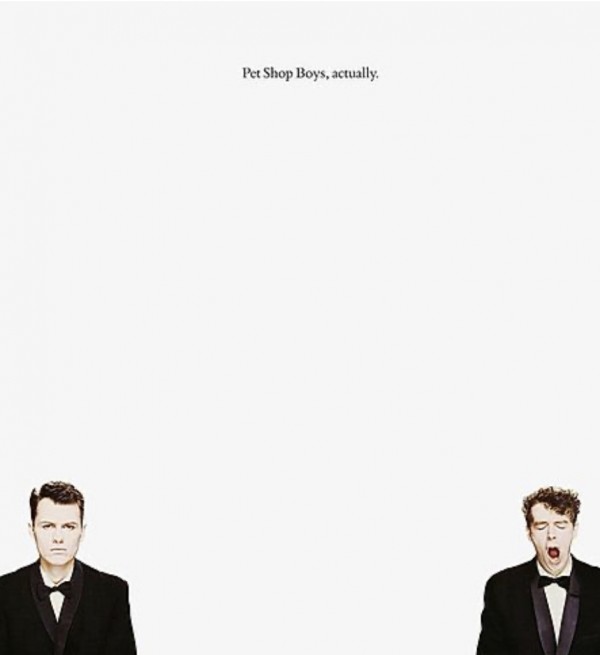 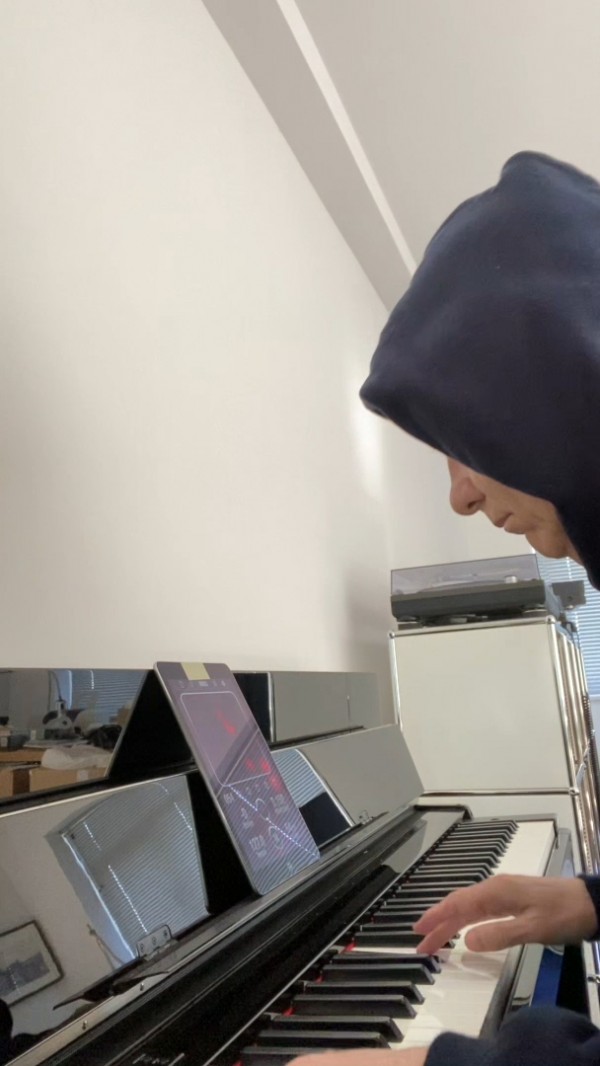 Noodling on the piano yesterday. Video links below. Chris x 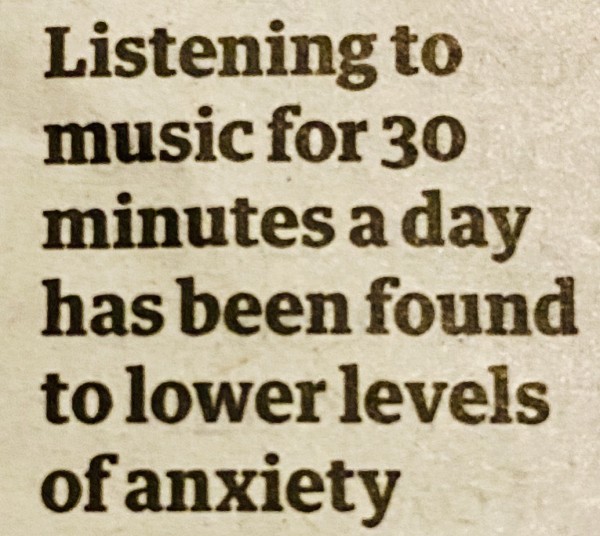 And these are anxious times! What are you listening to? Neil x 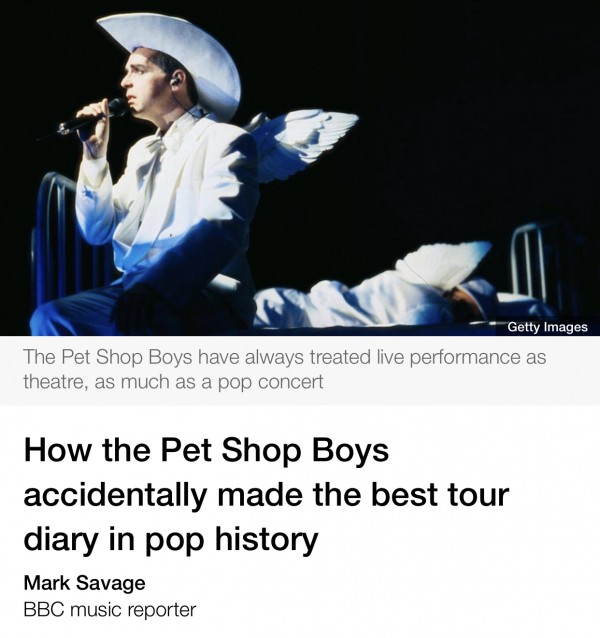 The reissues of Chris Heath’s books, “Pet Shop Boys, Literally” and “Pet Shop Boys Versus America” are discussed and reviewed by BBC News. Link below. 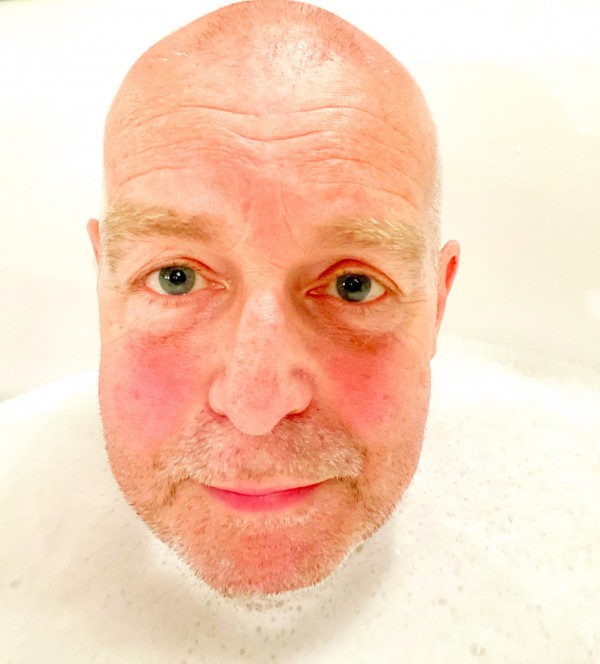 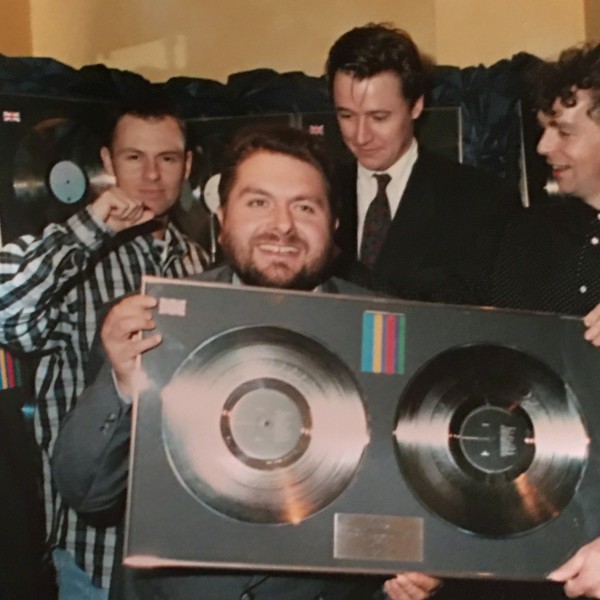 Chris and I were sad to learn that our first manager Tom Watkins has died after being ill for several years. I first met Tom in 1975 and then a decade later he became our manager

I have a box of cassettes of demos Chris and I made in Camden in the early 80s. This is one from 1984 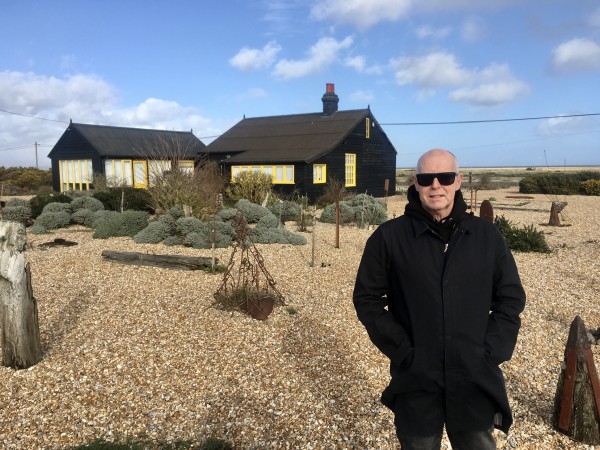 Visiting Prospect Cottage in Dungeness, Kent, the former home and garden of Derek Jarman. I have many happy memories of visiting Derek here in the late 80s and early 90s