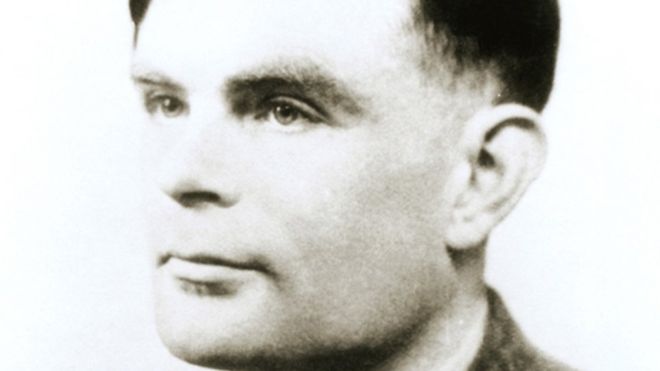 BBC News have just reported that thousands of gay and bisexual men found guilty of decades-old sexual offences in England and Wales have been posthumously pardoned. The new law is being referred to as the “Alan Turing law” after the codebreaker and computer pioneer who was posthumously pardoned in 2013 for his 1952 conviction for “gross indecency”. In the final section of “A Man From The Future”, performed as part of the Proms in 2015, we referred to “an exception” being made for Turing while “the convictions for ‘gross indecency’ of tens of thousands of other men, dead and alive, remain unpardoned.” This injustice has now been corrected. Full report at the BBC link below. Neil x 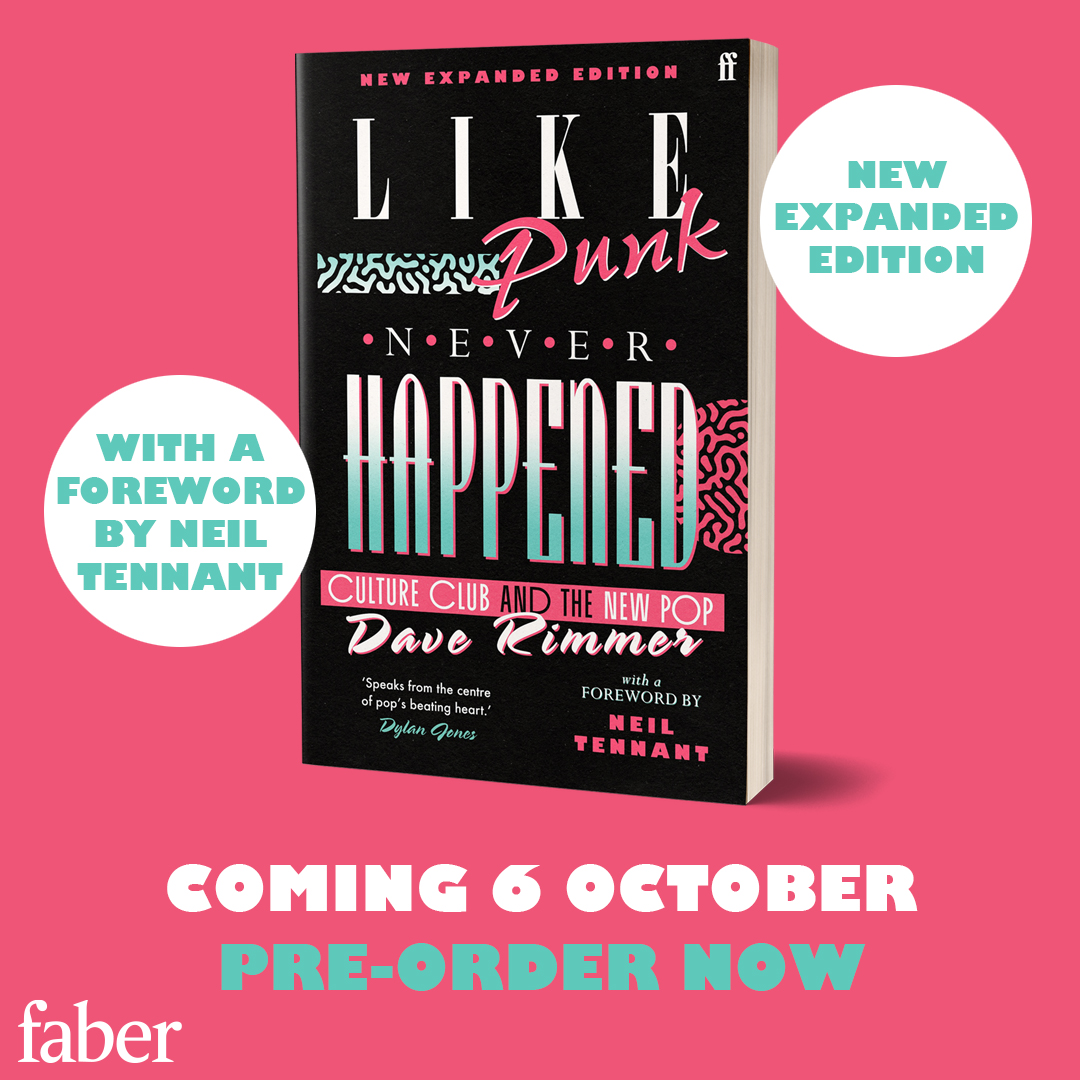 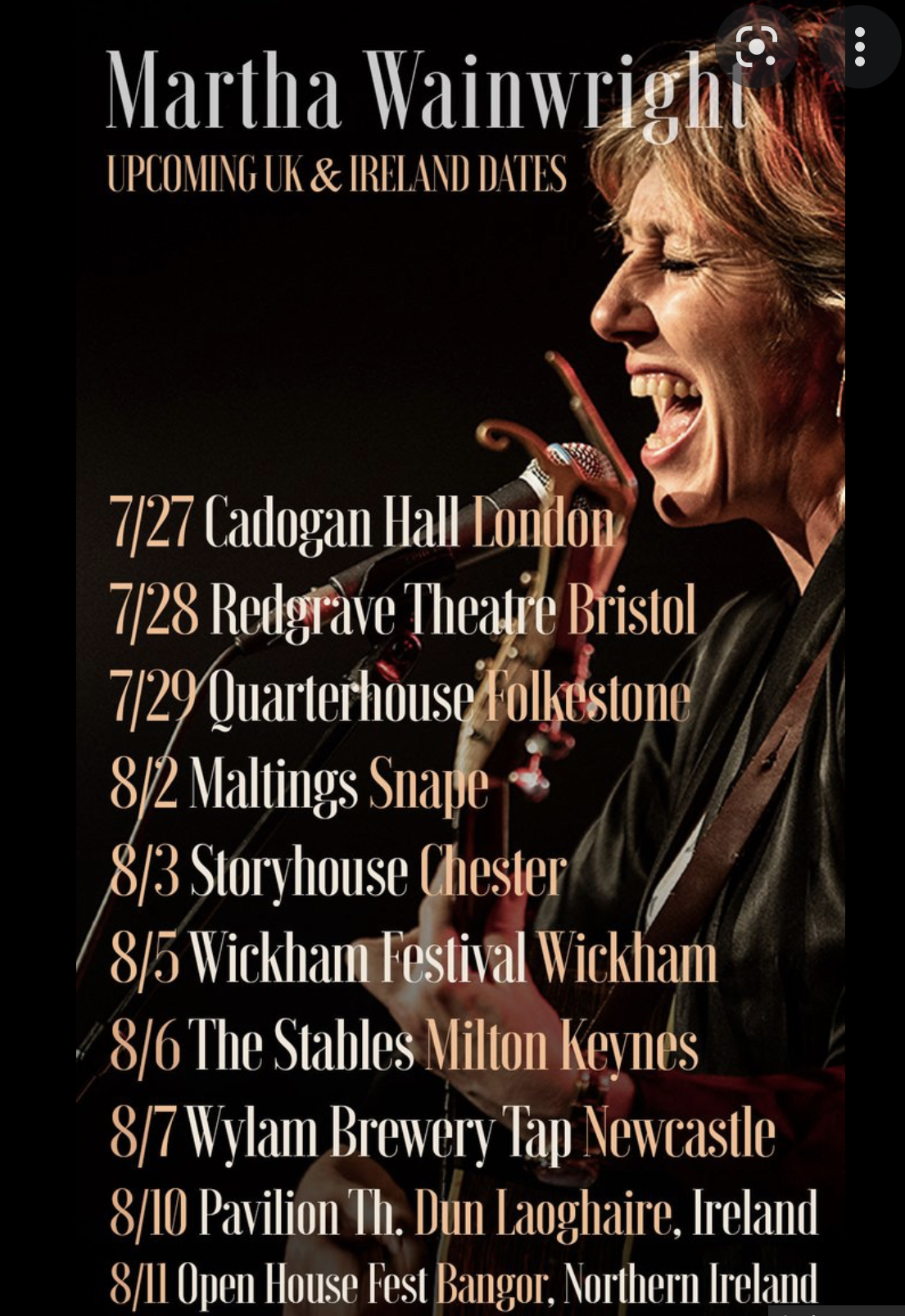 I loved Martha Wainwright’s compelling performance with her band in Chelsea this evening. And I got a signed copy of her book! She’s on tour in the UK now. Neil x 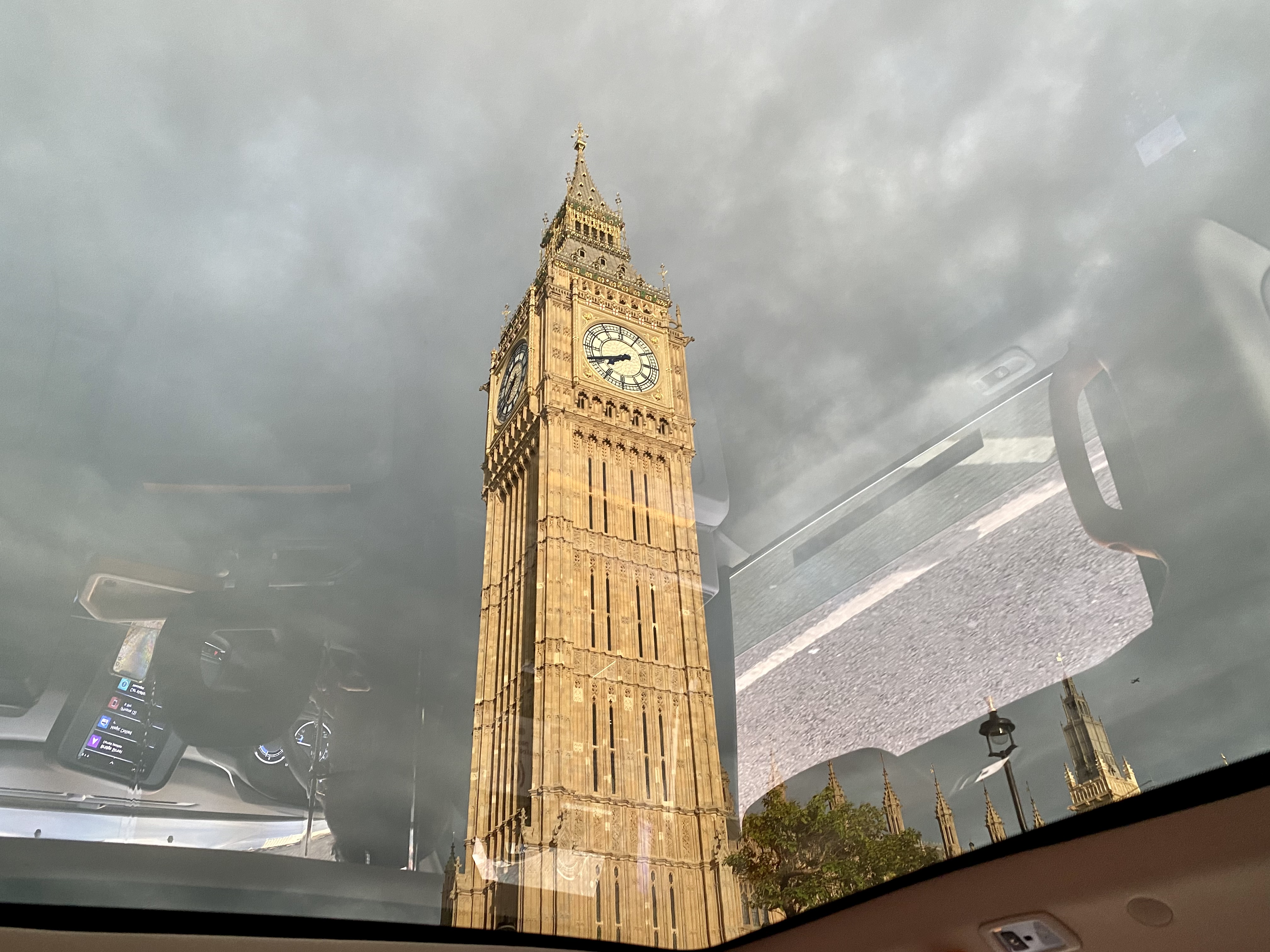 Nice to be back in London! (There’s less traffic at this time of year.) Hope you’re enjoying the summer. Neil x 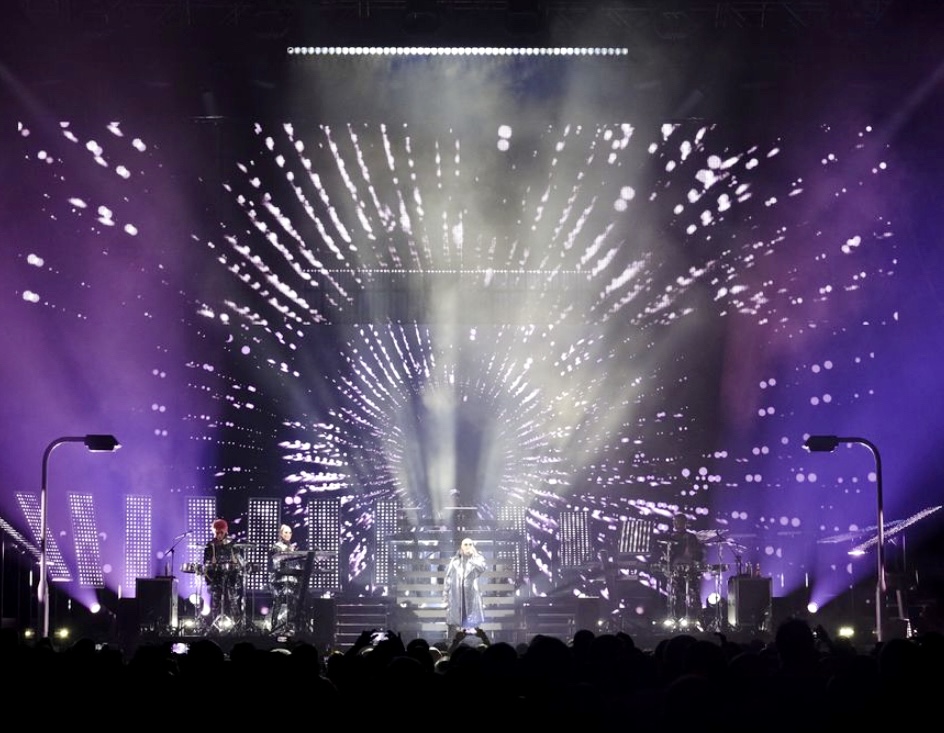 The arena concert in Gran Canaria on Saturday was an exhilarating end to the 2022 Dreamworld tour! We’re back in Britain now for a few weeks before going on the Unity Tour with New Order. 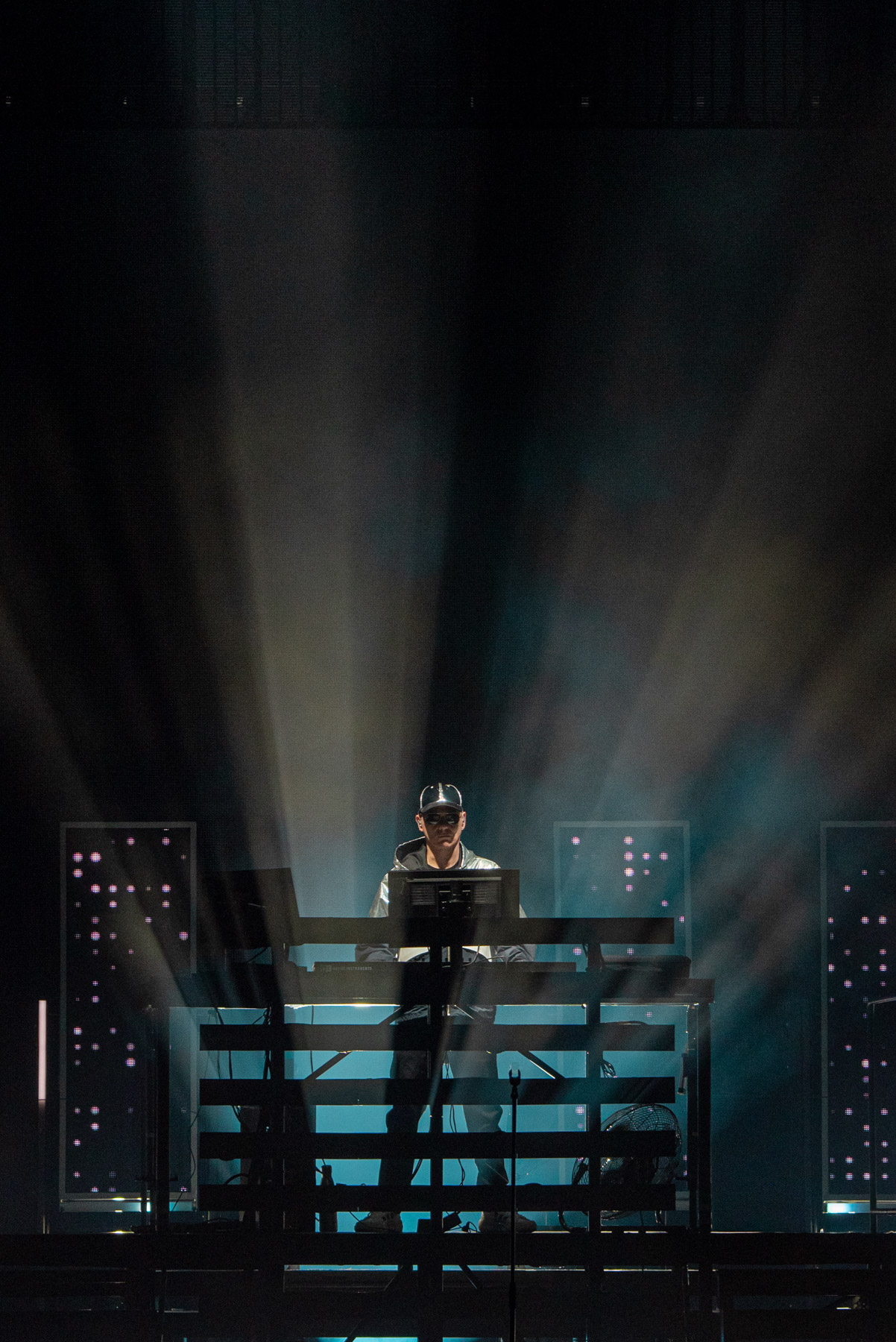 Tonight is the final Dreamworld show of 2022! Looking forward to playing at Gran Canaria Arena tonight and to more Dreamworld shows in 2023. Photo: Jan Bonk 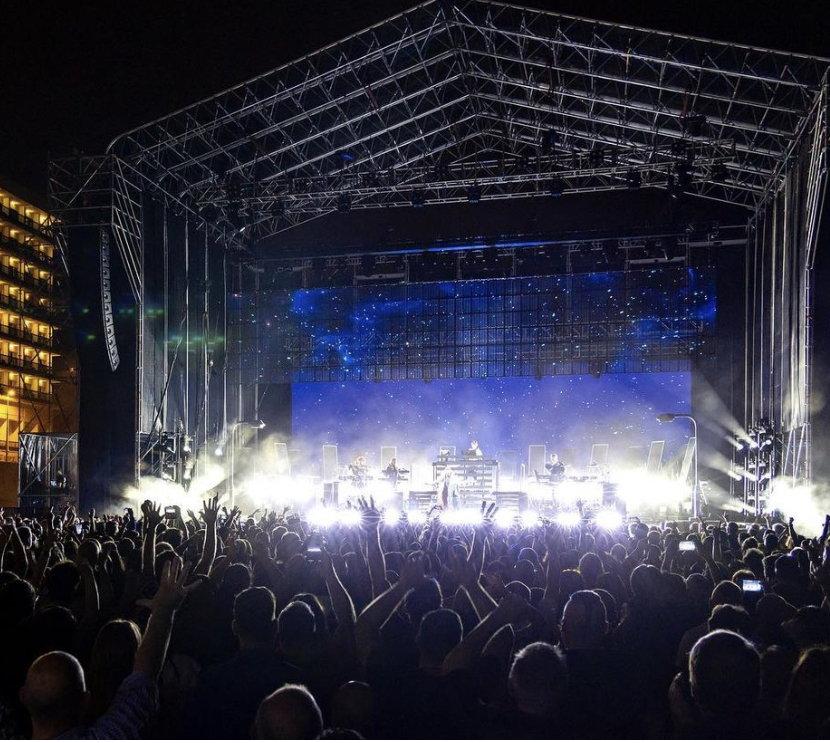 Such a fun show in Tenerife last night – our first concert in the Canary Islands. Gran Canaria tomorrow (the final show of the 2022 Dreamworld tour). Photo: Instagram/iLoveTheWorld 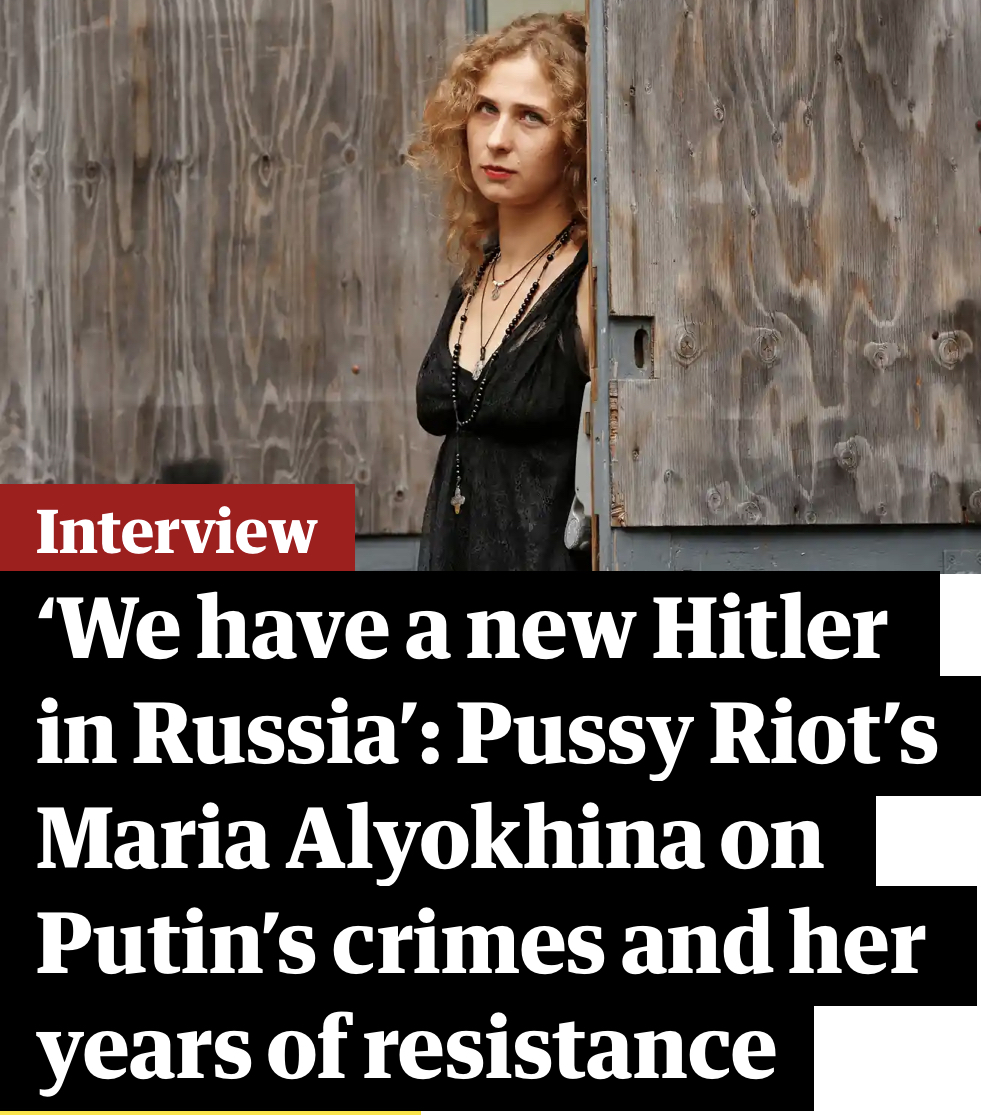 Link below to an interview with this brave woman. 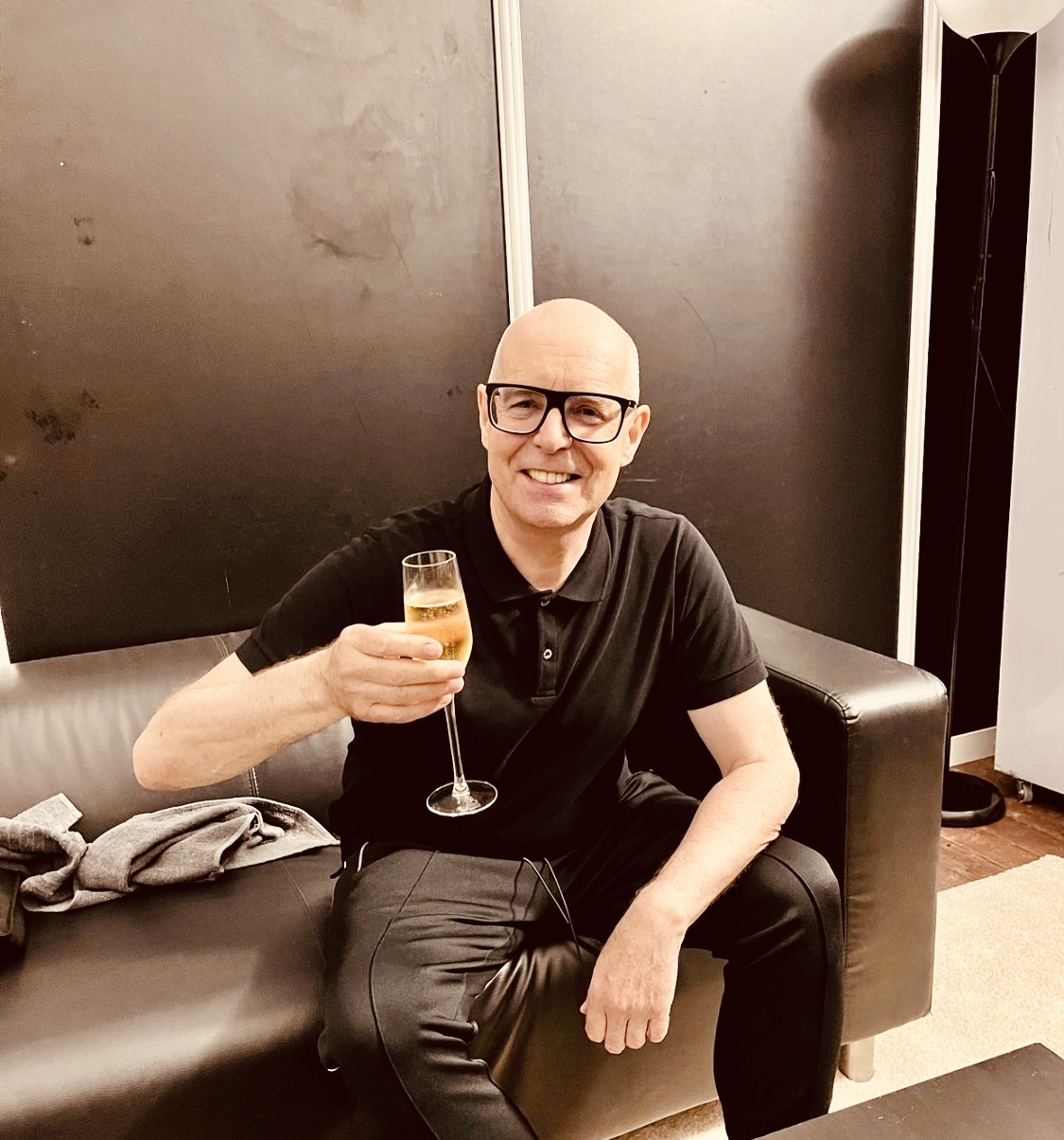 Thanks for all the lovely birthday messages I’ve received today! And also thanks to all our wonderful Dreamworld audiences – we appreciate you every night on tour