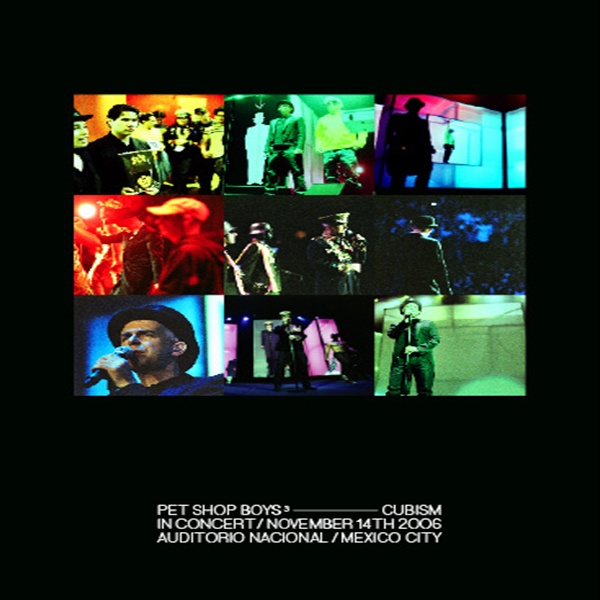 We had one signed copy and two other copies of the new PSB concert DVD, Cubism, as prizes in a competition last week. The winner of the signed copy is Nathan Creswell and the other two copies were won by Richard Clapham and Anne Neumerkel. Congratulations to them. Their DVDs will be dispatched this week. UPDATE: If you want another chance to win a Cubism DVD, click on the Popjustice link below. Pet Shop Boys “Cubism Live” – A glittering 27 track live performance DVD will be released in the UK by Warner Music Vision on May 21st. A true Pet Shop Boys celebration of pop, the concert was filmed in high definition on November 14th 2006 in Mexico City at the Auditorio Nacionale. Featuring tracks from right across their 25 year career, the DVD also includes behind the scenes extra footage filmed in Mexico, picture gallery, audio commentary and a 12 page book written by PSB and featuring photography from the show. The spectacular show was directed by David Barnard whose previous credits include the live concert films of Björk and Gorillaz.