On March 11 “The Pop Kids”, the first single from the forthcoming new album is released.  Based on an instrumental demo Chris had written in a Munich hotel room in 2011 while on tour with Take That, it is about a friend of Neil’s who, as the song mentions, went to university in the early Nineties and had a friend who he would go clubbing with; the two of them were referred to by the other students as “the pop kids”. “The actual details of the story are all invented,” Neil points out. “I think the song is ultimately celebrating their friendship, which is expressed through pop music. It’s also celebrating what the song ‘Vocal’ celebrates: euphoria, and camaraderie, and all those things you can get out of pop music. Also it’s celebrating people who take something trivial seriously. Pop music, which is ostensibly trivial, is also very important. We’ve always thought that. So it’s celebrating the type of person who thinks that.”

On April 1 a new Pet Shop Boys album, Super, is released.  It is produced by Stuart Price, was recorded in Los Angeles and is the second part of what the Pet Shop Boys have stated will be a trilogy, but while it broadly shares Electric’s sonic palette, it is emphatically not intended simply as a companion piece and reiteration of the previous album. “It was going to follow on,” Chris explains, “from where Electric finished.” “It’s old Pet Shop Boys mixed with new Pet Shop Boys,” says Neil. They wrote twenty-five songs, then made a selection, says Neil, “favouring electronic sounds and ‘up’ attitude over charming pop…Whereas Electric was super-dance, what links this together is sort of its electronic-ness. We wanted it to be a pretty ‘up’ album. In fact to me I think it’s got something slightly manic about it.” The title came to Chris while walking one day to their London studio. “It’s kind of an uplifting word,” he says. “It’s an international word,” Neil adds. “I think it’s pretty much understood everywhere. It seemed to fit the mood of this album. And it sounds like one of our albums.” 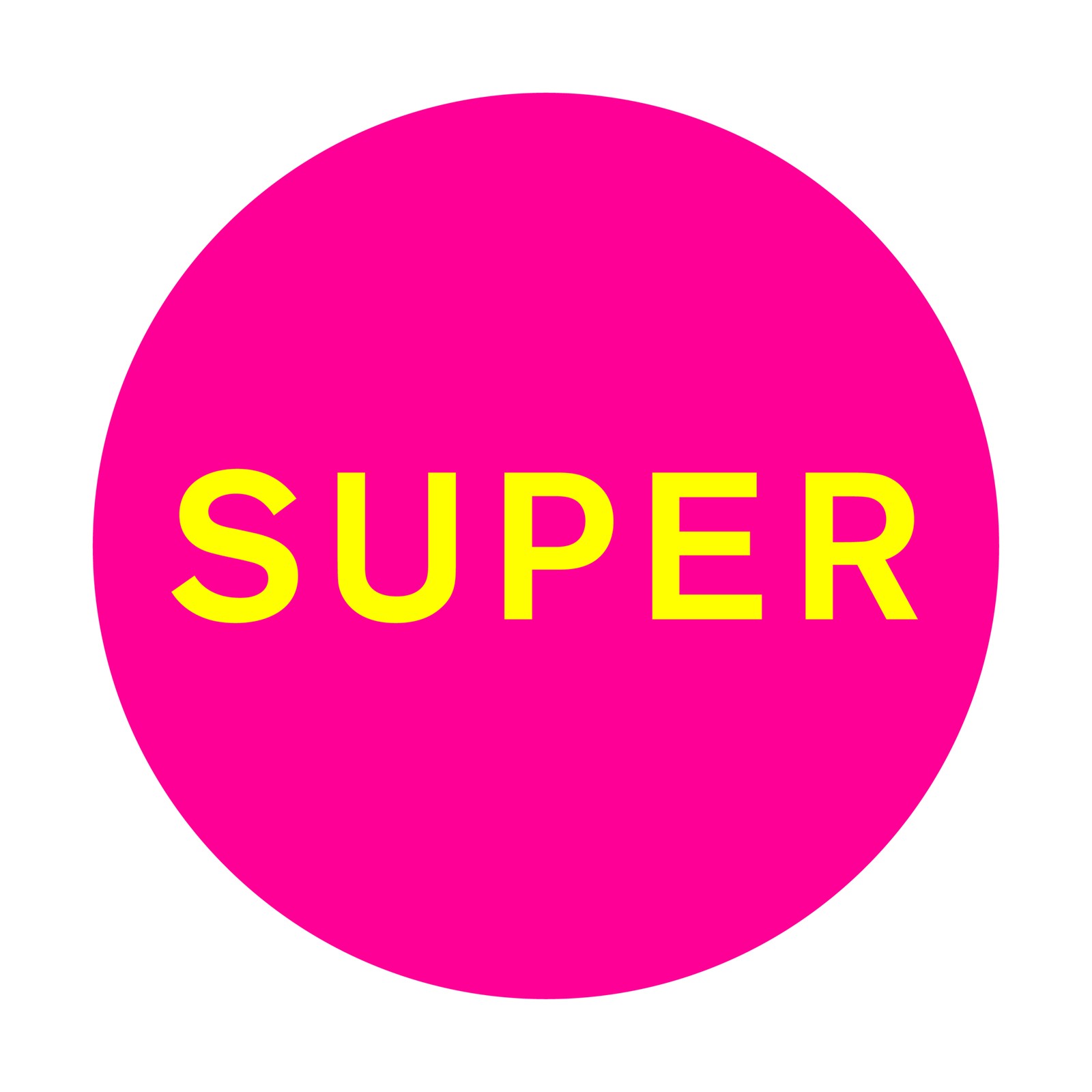 On July 20, the Pet Shop Boys begin a sold-out four-night residency, Inner Sanctum, at London’s Royal Opera House. “We thought it would be exciting,” says Neil, “to play at a venue a lot of people won’t have been to, the grandest theatre in London. There is actually a creative tension between an institution like the Royal Opera House and electronic dance music, and I think we’ve hoping that will prove to be a rather fruitful tension, because it’s exciting to take electronic music into a venue that doesn’t normally have it.” 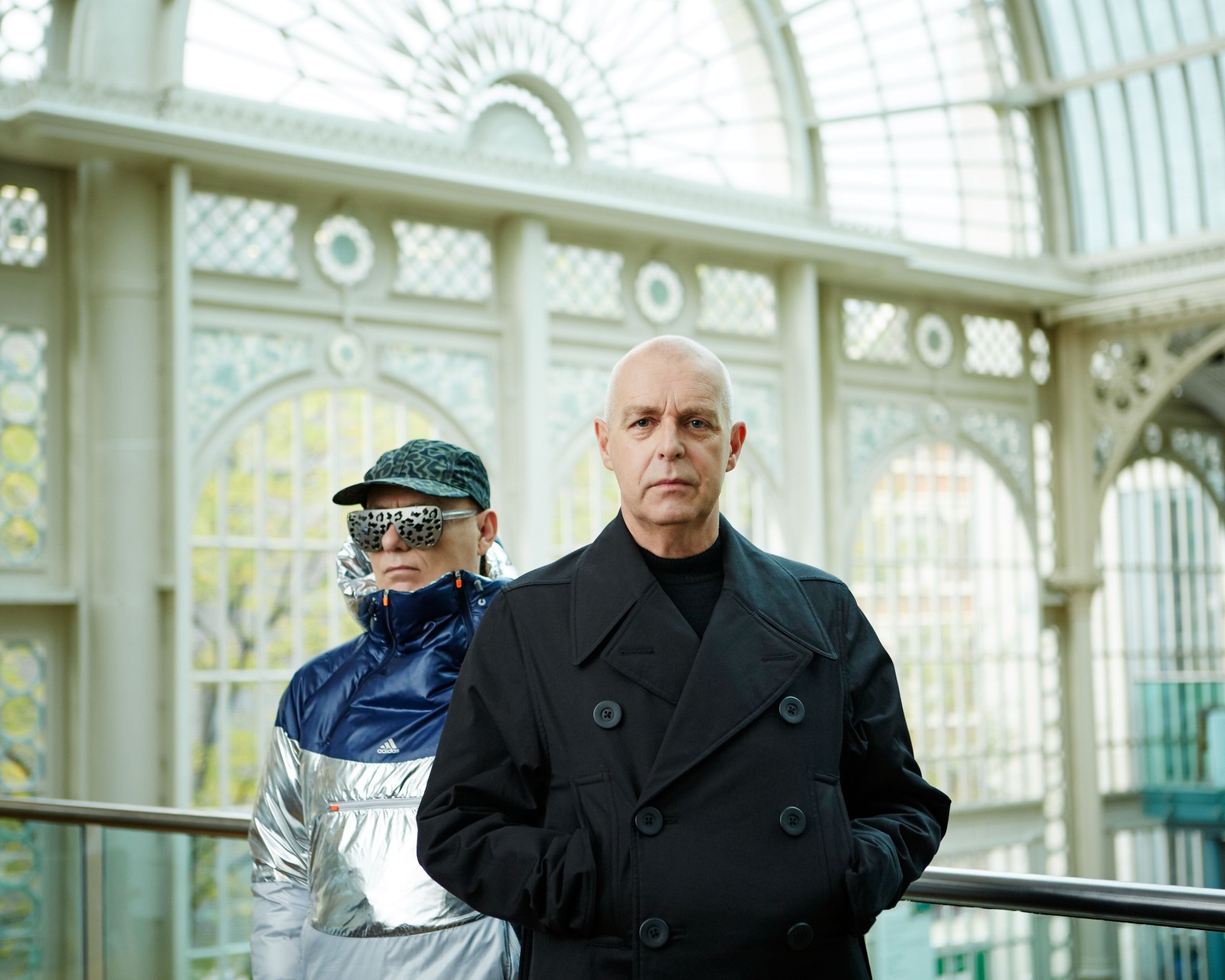 The Pet Shop Boys kick off their MCMLXXXIX Tour in Hong Kong.

They bring their Electric Tour show to Stockholm.

The German leg of the Super Tour continues this evening with the Boys performing in Dresden.

Taped on June 23, the guest appearance of Neil, Jonathan Harvey, and Frances Barber airs on Graham Norton's BBC Radio 2 show (the last one before his summer break) to talk about the Boys' new cabaret stage show Musik, starring Ms. Barber. Later this same evening, attendees at The Killers' headlining performance at the Glastonbury Festival receive a huge surprise when the Pet Shop Boys suddenly appear onstage as previously unannounced special guests to duet with the headliners on two songs: 'Always on My Mind' and The Killers' own 'Human.'