On January 1 – in the very first few minutes of the new year – the Pet Shop Boys appeared at the celebrations at the Brandenburg Gate in Berlin in front of an audience of over a million people, playing four songs: “Go West,” “Winner”, “Suburbia” and “Memory of the future”.

On March 13 the Pet Shop Boys announce that, after 28 years, they are leaving Parlophone records and that their next album will be released globally on their own label x2 (pronounced “times two”) through Kobalt Label Services.

On March 13 the Pet Shop Boys announce that, after 28 years, they are leaving Parlophone records and that their next album will be released globally through Kobalt Label Services.

On March 22 the Pet Shop Boys perform at the Cumbre Tajin festival in Mexico in what is effectively a prequel to their summer Electric tour. The set list includes two songs from their forthcoming album, “Axis” and a cover of the Bruce Springsteen song “The last to die”, both notably propulsive and electronic. “Our next album,” notes Chris, “is usually a reaction to the previous one.”

On March 22 the Pet Shop Boys perform at the Cumbre Tajin festival in Mexico in what is effectively a prequel to their summer Electric tour. The set list includes two songs from their forthcoming album: “Axis” and a cover of the Bruce Springsteen song “The last to die”, both notably propulsive and electronic. “Our next album,” notes Chris, “is usually a reaction to the previous one.”

On June 2, “Vocal” is released as a digital single, though CD and vinyl versions subsequently follow. “Vocal” had originally been written for Elysium but set aside, then was transformed when they worked on it with Stuart Price. “Stuart made this probably the most euphoric piece of music we’ve ever produced,” says Chris. Even before its release, it becomes the regular final encore of their live show. A video, directed by the filmmaker and photographer Joost Vandebrug, uses Super 8 footage from raves in the late 1980s and early 1990s that, says Neil, “visualizes exactly what the song’s about,” says Neil. “It brought back a lot of memories,” adds Chris.

On June 19, Battleship Potemkin is screened for the first time in a cinema accompanied by its Pet Shop Boys-composed score at the BFI in London as part of this year’s Yoko Ono-curated Meltdown festival.

On July 14, only ten months after their previous album, the Pet Shop Boys release Electric, an album with a strong dance emphasis produced by Stuart Price: "It's called Electric because that's what it is – electronic music that we hope is exciting." At Stuart Price’s urging, the songs were recorded in alphabetical order, and remained in the same order on the finished album. (“Love is a bourgeois construct” was originally called “Bourgeois”.) “It felt like Electric was a sort of ‘rebooting’ of the Pet Shop Boys,” says Neil, “reminding ourselves that we came into this whole thing because we liked electronic music. Until this album we’d never been electronic purists – there have always been other instruments and orchestras and things like that.”

On September 1, “Love is a bourgeois construct” is released as a single, severely edited from its album version. It is a song inspired by Michael Nyman’s “Chasing Sheep Is Best Left To Shepherds”. “I often listen to that on the train going up to Preston,” Chris explains. “It just goes so well with the movement of the train going through the countryside.” Its title was inspired by a conversation between two characters in a book Neil had been reading, David Lodge’s novel Nice Work. “But the song doesn’t follow the story of the David Lodge book at all,” says Neil. “I imagine a well-off, middle-class man who works in the city – it’s another heterosexual song – and he wants to have a lovely life together with his wife or girlfriend but then she leaves him and suddenly his bourgeois life becomes meaningless. And he looks back to when he was at university – he was rather left-wing in those days – and he’s rationalising to himself why he’s going to give up work, and sit and watch the weeds grow in the garden, have takeaway food and hang out with disreputable people on the Goldhawk Road. Because of course he lives in one of the posh bits of Shepherd’s Bush. But you realise in the last line that he’s totally pathetic because he’s expecting her to come back to him.” 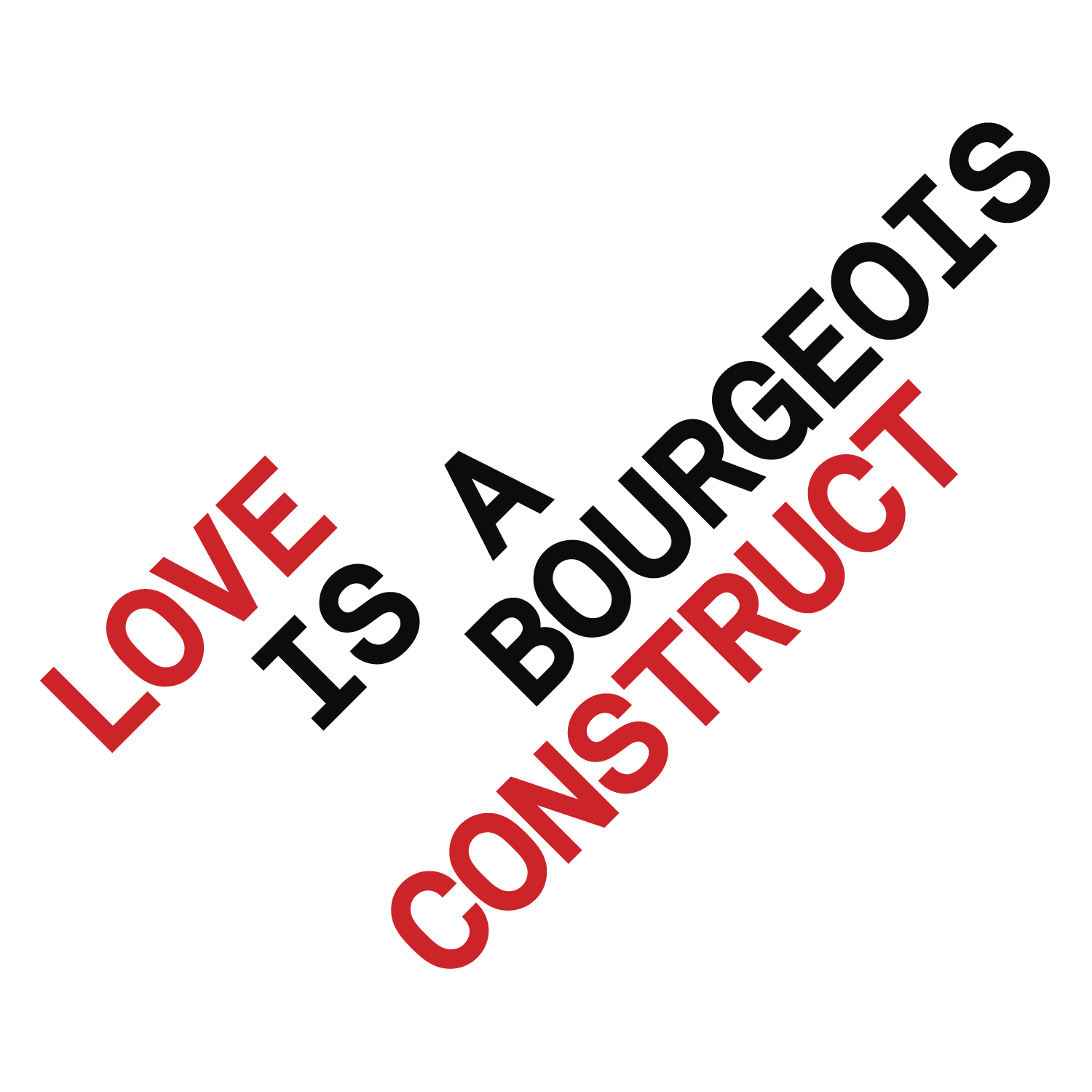 On October 21, the Pet Shop Boys attend the Q Awards in London to receive the Outstanding Contribution to Music award. It is presented to them by Robbie Williams who describes them as “my favourite band” and says that “they designed the blueprint of the perfect pop record”. (In return, the Pet Shop Boys present Robbie Williams with the Q Idol Award.)

On November 4, “Thursday” is released a single. The song features the rapper Example, who both raps and sings on it. It also includes Chris’s voice, reciting a list of days. “I did it and then of course instantly regretted it,” he says. The lyric is about a couple breaking up. “I’ve noticed,” says Neil, “that in a lot of my songs women are always ruthless and decisive and men are always pathetic.” The video, directed by Justyn Field, shows the Pet Shop Boys in Shanghai at night. 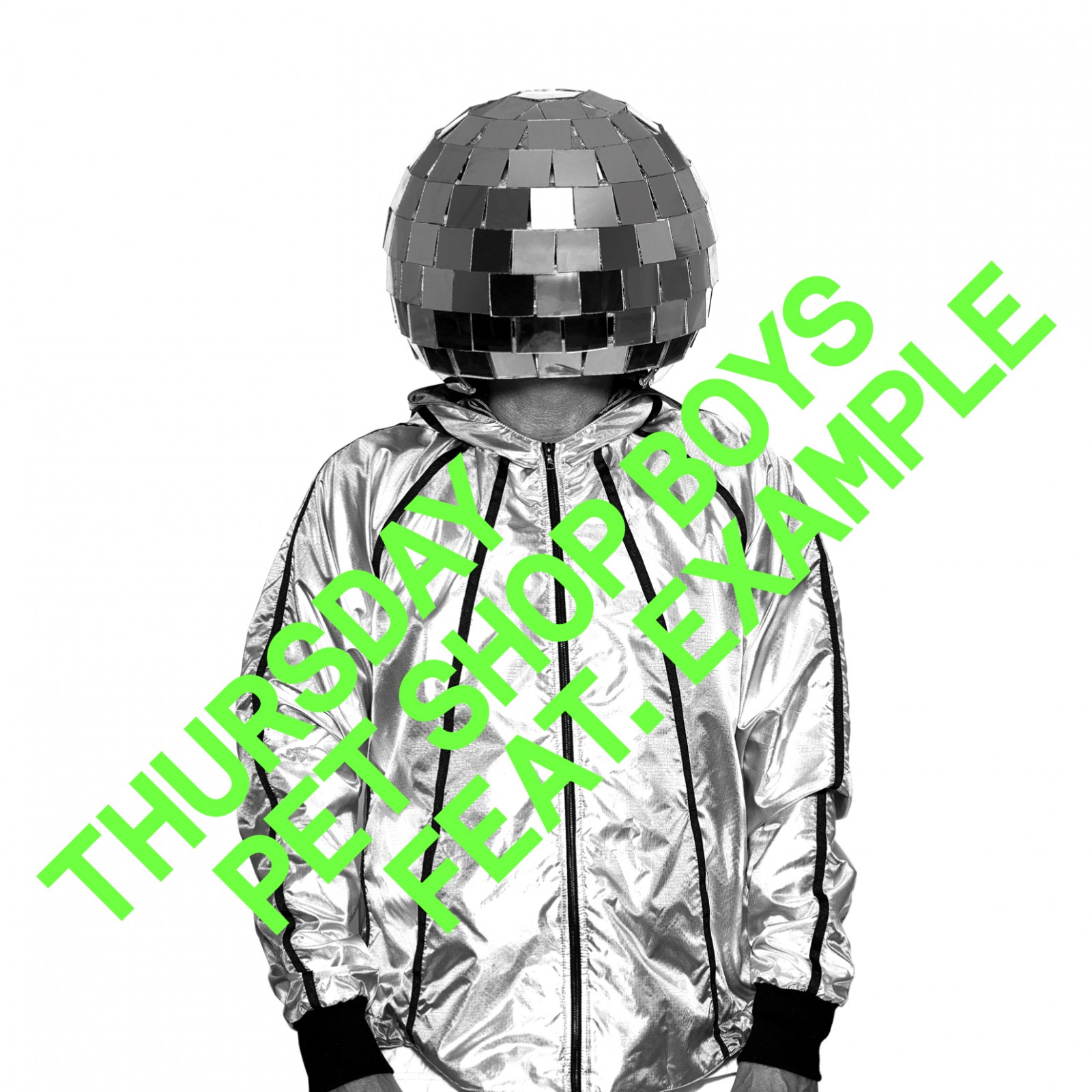 On New Year’s Eve the Pet Shop Boys headline Edinburgh’s “Hogmanay In The Gardens” celebration, following the last-minute cancellation of their performance on the same day in 2006 due to severe weather conditions.