On February 3 the Pet Shop Boys release the latest in their intermittent series of dance albums, Disco 3. It combines some more rhythmic mixes of songs on Release with a number of the more dance-oriented songs they have recorded but not yet released over the same period, and new versions of two of songs they recently recorded for their John Peel session which seemed in keeping: their 1983 song "If looks could kill" and their cover of "Try it (I'm in love with a married man)". Its sleeve, a view of London and the Thames at night, was shot by Wolfgang Tillmans. 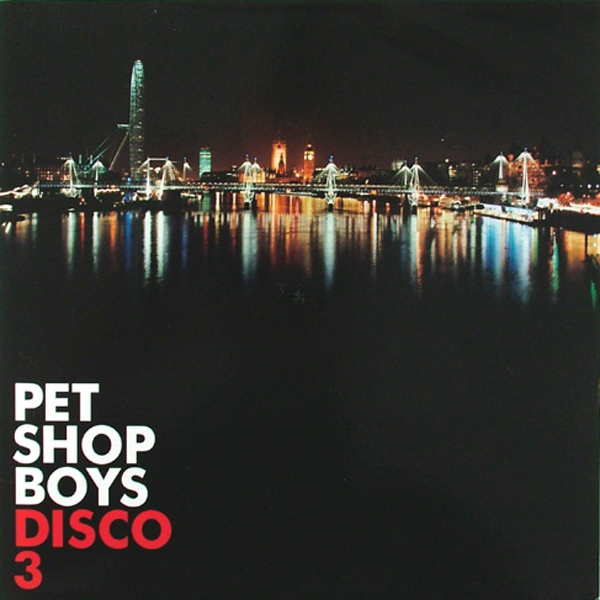 On February 22 the Pet Shop Boys DJ in London at Arthur Baker's Return To New York, at an event billed as a soundclash between them and New Order (represented by Bernard Sumner and Peter Hook). To New Order's amusement, Neil and Chris don't physically play the records themselves – they choose and sequence them, and their programmer Pete Gleadall operates the decks – but they feel fully validated in this approach when Arthur Baker tells them that this was exactly how Afrika Bambaataa used to do it.

The Pet Shop Boys remix of "Hooked On Radiation", a single by Atomizer (Fil OK and Johnny Slut, who run London's premiere electroclash night Nag Nag Nag) is released in a limited edition of 500 copies on the Pet Shop Boys' Olde English Vinyl label. It is subsequently re-released on International DJ Gigolo records. "That's enough for me," says Chris. "We've had a record on Bobby O's label and one on Gigolo and that's enough really."

The Pet Shop Boys' second Kiki Kokova record, a cover of Donna Summer's "Love To Love You, Baby", is also released as a limited edition of 500 copies on the Pet Shop Boys' Lucky Kunst label. It is the second Kiki Kokova orgasm in an ongoing series. (Sam Taylor Wood sung the lyric four or five times but performed this latest orgasm only once. "We're kind of used to it now," says Neil.)

On June 2 the Pet Shop Boys remix of Yoko Ono's "Walking On Thin Ice" is released, along with remixes by Danny Tenaglia, Felix Da Housecat and FKEK . It reaches number one in the American Billboard Club Play chart.

On September 7 the Pet Shop Boys headline the Rock'n'Coke Festival in Turkey, wearing one-off glam outfits made especially for the occasion.

On October 23 the Pet Shop Boys are presented with the World Arts Award 2003 by former Soviet President, Mikhail Gorbachev, in Hamburg "for their extraordinary dedication to art, their social engagement and their unique contribution to popular music as well as their overall patronage of the arts." In his acceptance speech, Neil quotes Jimi Hendrix: "When the power of love overcomes the love of power, the world will know peace." Gorbachev's daughter tells them afterwards that she used to play their music when she was growing up in the Kremlin.

On November 17 the Pet Shop Boys release a new single, "Miracles". It is a song written with English dance producer Adam F and his associate Dan Fresh. "We had this idea of a kind of record to make, which was to get a hip hop producer but then to use electro-clash sounds with them," says Neil. "It's a love song. It's about how, when you're in love with someone, they have a kind of magic and they seem to transform everything: 'Thunder is silent before you…roses bloom more to adore you'." One of the extra tracks on the CD is called "We're the Pet Shop Boys", a song recently written and recorded by the New York artist My Robot Friend which the Pet Shop Boys like enough to cover. 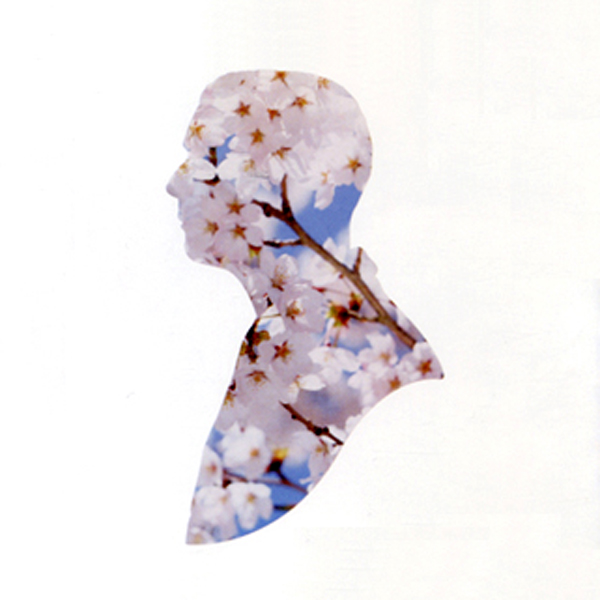 On November 24, PopArt: The Hits is released. It includes all of the Pet Shop Boys hit singles over two CDs, including the just-released "Miracles" and one further new song, "Flamboyant". They liked the title PopArt because, says Neil, "I think it explains what we are. We're pop music…" "…with some art pretensions," chips in Chris. "With art influences," suggests Neil. On the sleeve, the word "Pop" takes its orange pattern from the "Can you forgive her?" pointy hats and the word "Art" its grey stripes from Chris's "Suburbia" sunglasses. "So you have the Eighties and Nineties," says Neil. Initial copies include a third CD of some of the Pet Shop Boys' favourite dance remixes of their songs, including mixes by Moby, Sasha, Rollo, Shep Pettibone, Love To Infinity, Peter Rauhoffer and David Morales. A companion PopArt DVD is released on the same day.

The second version of 'West End Girls' is released as a single, beginning its climb to #1.

The Fundamental Tour brings the Pet Shop Boys to the Orpheum in Minneapolis.

Chris and Neil return to the U.K. following a quick trip to Tallinn, Estonia, where they shot the music video for their new single 'Together.'

The Boys meet with fans at a record signing at the store Mix Up at Plaza Cuicuilco in Mexico City.

They perform for the second night in a row at the Fox Theater in Oakland.