On February 15 Pandemonium, a DVD and CD of the Pandemonium tour, is released. It was filmed and recorded at the O2 Arena in London on December 21, 2009. The film is directed by David Barnard. The CD version, which includes fewer songs, has been specially mixed for this release by Stuart Price. 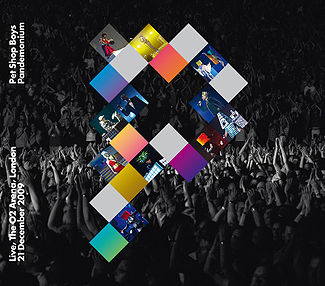 On April 17, as part of the annual music business event known as Record Store Day, the Pet Shop Boys release a seven-inch single in an edition of 1000 copies. On one side is the demo of a song they gave to Alcazar, “Love life”, and on other is the 2003 recording, “A powerful friend”.

On June 26 the Pet Shop Boys appeared at the Glastonbury festival to great acclaim. “It was one of those people-as-far-back-as-you-can-see audiences,” says Neil.

On October 24 a new Pet Shop Boys single, the rousing dance anthem “Together”, is released, produced and written with Tim Powell who was previously part of the team at Xenomania. “I was imagining, really, that there are two people about to have sex for the first time,” says Neil. “But it’s very revolutionary: ‘together I’ll cry with you, together I’ll die with you, together we’ll go all the way…’” It could be anything about two people. It could be Chris and I at the beginning of our writing career together, thinking we could go all the way with this. It wasn’t written as that, but it definitely could be that as well.” Its video, a drama with an Eastern European dance-off between classical and modern dance styles at its centre, is shot in Estonia. Amongst the extra tracks on the single is a cover of the Dave Clark Five’s “Glad all over”, a traditional song of celebration at Chris’s hometown football team, Blackpool. 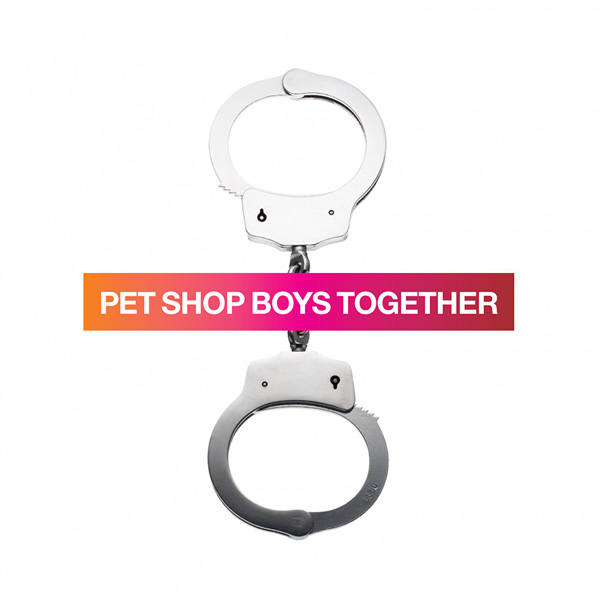 On November 1 a new Pet Shop Boys hits compilation, Ultimate, is released. Intended as a straightforward mass market single CD collection of their most popular songs, it is also released in a version with a bonus DVD including 27 Pet Shop Boys performances at the BBC from the past 25 years, most of them filmed for Top Of The Pops, as well as their triumphant performance in the summer of 2010 at Glastonbury festival. 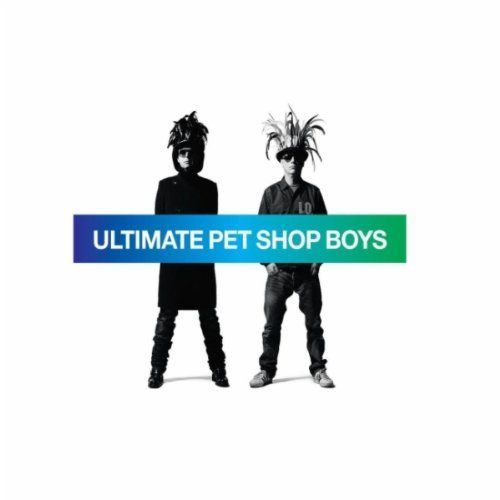 On November 25 a children’s play based on a book by the author David Almond, My Dad’s A Birdman, opened at the Young Vic theatre in London. It includes three songs written by Neil and Chris (two incorporating lyrics from the script) and some other instrumental music. “I loved it,” says Chris. “The place was full of children all chatting away. There’s a great bit where one of the cast goes, ‘Do you think he’ll fly?’ and all the children go, ‘No.’ It was really funny.”