The first version of 'West End girls' is released. It is a club hit in Los Angeles and San Francisco and a small hit in France and Belgium. 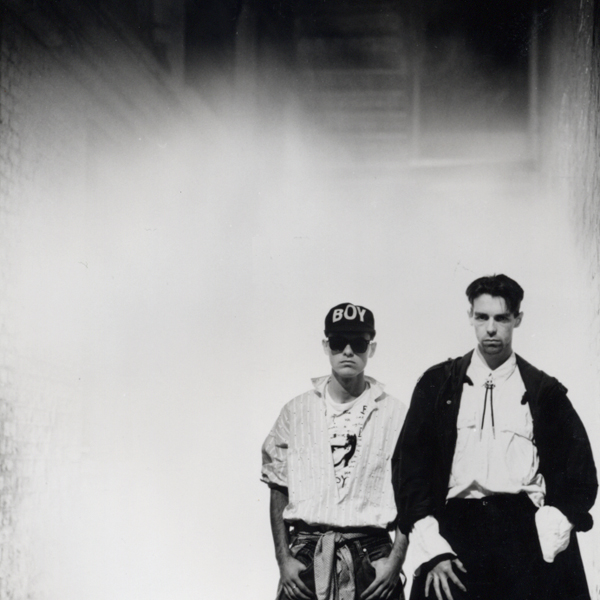 They make their first ever stage appearance at the Fridge Nightclub in Brixton, singing and playing over tapes.