Dusty Springfield's first LP since the Pet Shop Boys recorded 'What have I done to deserve this?' with her is released. It is called 'Reputation' and one half of the LP is a collaboration with the Pet Shop Boys. "She's very much a pop singer", says Neil, "and her voice instinctively goes very well with our music". He explains that they also admire her melodramatic determination, "She looks at making records as like climbing a mountain, you have to grind yourself up, it's going to be quite a long journey".

On August 4th, the Pet Shop Boys make their first public live appearance in America, guesting on two songs with Electronic at the Los Angeles Dodgers Stadium. Electronic have been invited to play by the headline act Depeche Mode. They repeat the same performance the following night.

On September 24th 'So hard' is released. It is about "two people living together; they are totally unfaithful to each other but they both pretend they are faithful and then catch each other out". The black and white video is shot in Newcastle and co-stars Paul Gascoigne's sister, Anna. A second twelve-inch mix is released featuring a virtual re-recording of both 'So Hard and the B-side 'It must be obvious' by the KLF. 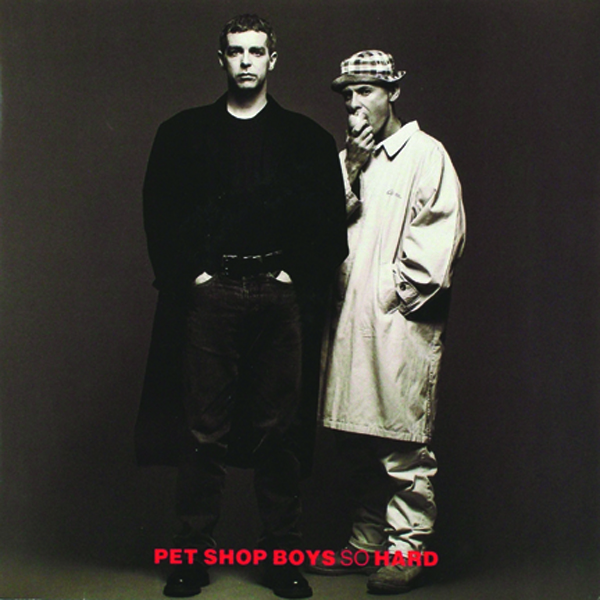 'Behaviour', the Pet Shop Boys' fifth LP, is released on October 22nd. It was recorded in Munich and co-produced by Harold Faltermeyer who they originally chose because they were interested in using old analog synthesizers. On two songs, 'This must be the place I waited years to leave' and 'My October symphony', Johnny Marr plays guitar. Though at the time of release they don't consider it to reflect a substantial shift in mood, later they concede it has been. "It was more reflective and more musical-sounding, and also it probably didn't have irritatingly crass ideas in it, like our songs often do". 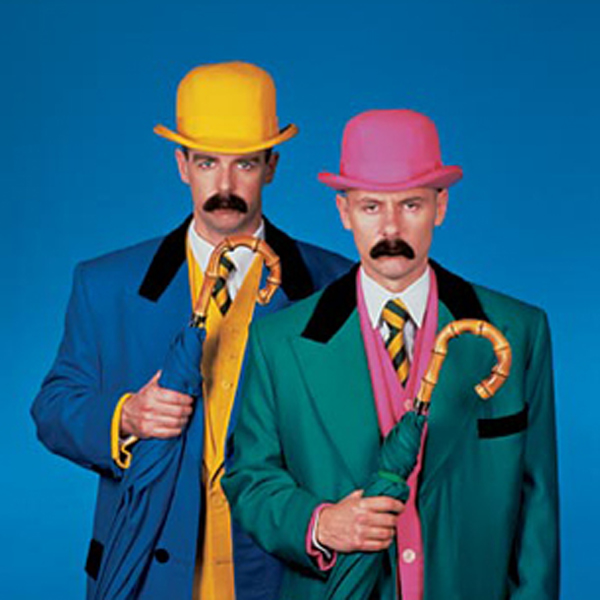 The second single taken off 'Behaviour' is 'Being boring' released on November 12th. The song is inspired by a party invitation from Neil's Newcastle days which quoted Zelda Fitzgerald's line "She was never bored, mainly because she was never boring". Its video was the first to be made by photographer and film-maker Bruce Weber, "I loved the lyrics", he explains "and really felt it was something I wanted to be part of… in it there's the feeling that times are different today, and the feeling of abandoness we can't have today because of the way the world is". It is shot in one day at a house in Long Island, near New York, with a cast that included a selection of Weber's beautiful friends, a horse and a chimpanzee on roller-skates. Though MTV in America, and several British TV shows refuse to show it because of the nudity included, it won Music Week's Best Video Of The Year Award. On the same day, a book about the Pet Shop Boys, 'Pet Shop Boys Literally', written with their consent and based around their 1989 concerts is published. At a London bookshop on November 23rd they sign over 800 copies before the police have to break up the waiting crowd. 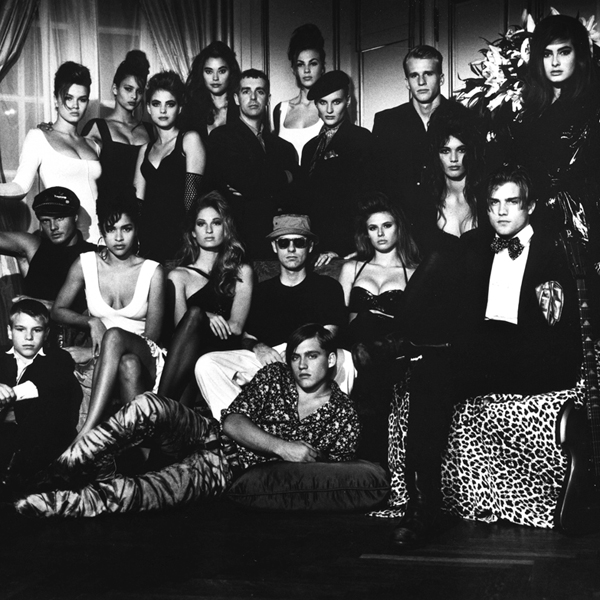 In Los Angeles, at the Mayan Theatre on the night of November 6th, the Pet Shop Boys play their first American concert as the Pet Shop Boys using a collection of performers (Casper and Hugo Huizar dancing, Dominic Clarke playing keyboards and operating the computer equipment, and two backing singers) with whom they had appeared the previous day on the Arsenio Hall Show.

'Highlights', a video of eight songs from the 1991 tour, is finally released. An earlier plan to release footage of the entire show has had to be cancelled because Neil and Chris thought the footage disappointing.