'Hallo Spaceboy', a David Bowie song produced by the Pet Shop Boys, is released on February 19th. The previous November Neil saw David Bowie perform at Wembley Arena and, backstage, met him for the first time: "He was very friendly, and we were talking about his album 'Outside' and I said that the track I liked best was 'Hallo Spaceboy'. I asked him why it hadn't been released as a single and he said – jokingly I thought – "oh, you guys should remix it for a single". And then a week later he phoned me at home". The Pet Shop Boys effectively re-recorded the song, slowing it down, restructuring it to create a chorus, and using only a Brian Eno synthesizer line and some of David Bowie's vocals. There weren't enough words for a second verse so Neil made one up by cutting up the lyrics to David Bowie's 'Space Oddity'. "Then we phoned him up and told him we'd done that", Neil recalls, "and I think he thought it was a bit cheeky, but then he came into the studio and he really liked it. When he hears the song he seems to smile. What I liked about it is that it restates his major themes of a) space and b) sexual confusion. They seem somehow appropriate again". On the day the single is released the Pet Shop Boys perform the song with David Bowie at the Brit Awards.

Tina Turner's new album, 'Wildest Dreams' – released on April 2nd – contains a song, 'Confidential', written and co-produced by the Pet Shop Boys. On April 22nd 'Before' is released as a single. "It's a love song", says Neil. "It's about someone I know. It's a song of encouragement". 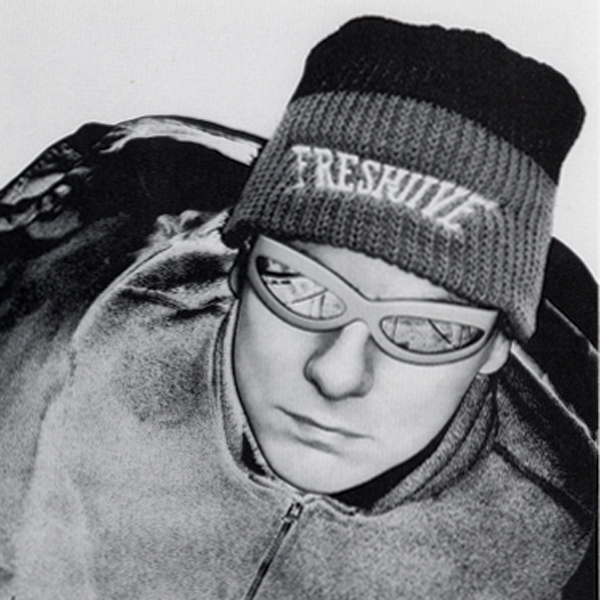 'Se a vida é (That's the way life is)' is released as a single on August 12th. On December 12th, 1994, during the 'Discovery' tour, Neil bought some Brazilian CD's at a record shop in Sao Paulo. Playing one of them – 'Filhos Do Sol' by Olodum – back in London, he was struck by the part of the song 'Estrada Da Paixao' which went 'Se a vida é…' That became the basis of a new Pet Shop Boys song. "Having mistranslated the phrase as 'that's the way life is' it means something like 'if life is' in Brazilian Portuguese dialect – I was thinking what the lyric was going to be about", says Neil, "and a friend of mine at the time of writing this was very depressed about various things in his life, sitting around being miserable about the fact that his life is taking the wrong direction, and the lyric was trying to cheer him up. And it did, in fact. I thought about the line 'life is much more simple when you're young', a lot. Chris, of course maintains that life is more complicated when you're young, and I sort of agreed with him for a while and I thought of changing it, but what I meant is that you see life as either black or white, you don't see the shading so much, so things appear totally depressing or totally wonderful". A video for the song was filmed much earlier in the year; a wet, sensual romp shot at Wet 'n' Wild theme park in Orlando, Florida, on January 21st. It is directed by Bruce Weber, only the second pop video he has ever made. 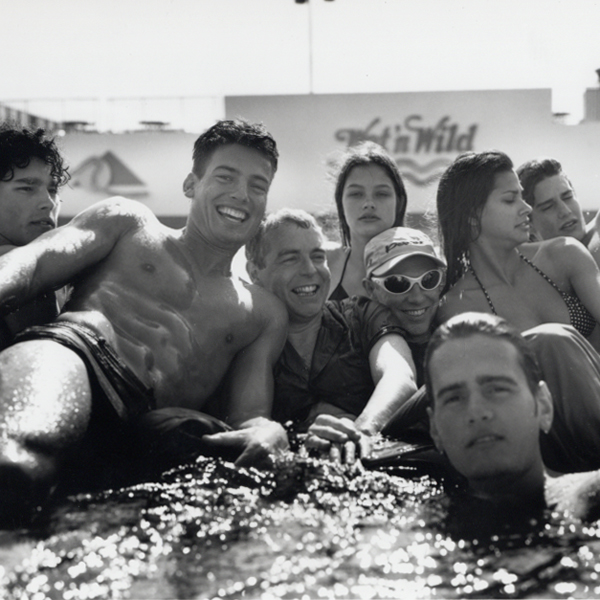 On September 2nd, the Pet Shop Boys release their new album, 'Bilingual'. Written and recorded over the previous two years, it was initially planned as some kind of Latin record. Although there are many Latin moments on the finished album (rhythmically, linguistically and emotionally), as time passed this idea provided more an attitude and an orientation than a strict musical blueprint. "Another reason for doing the album like this", says Neil, "was as a reaction against Britpop. We like being part of Europe; we are a very international group and we like that fact". 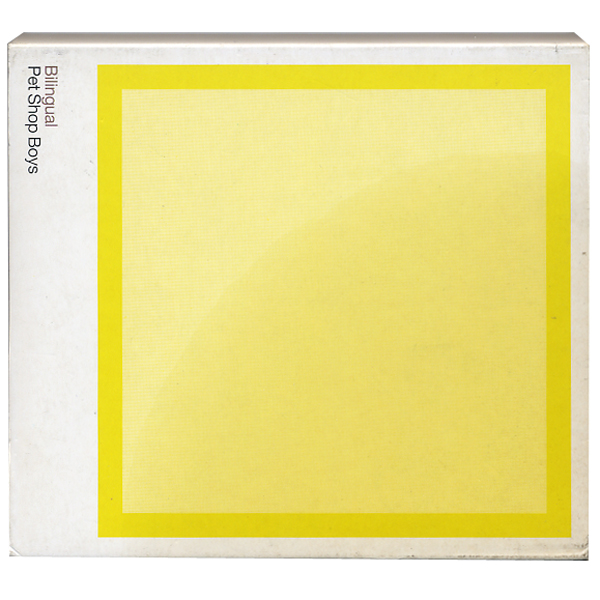 On November 11th, 'Single-bilingual' is released as a single. (It has a different title to the album version because Everything But The Girl have just released a single called 'Single'). "The narrator is a very glib Euro businessman, a glib Eurocrat who flies business class and likes all his privileges", says Neil. "He tries to pick up chicks at meet 'n' greets. Bet he's not really communicating, and he knows it. In actual fact he's a hopeless wreck. That's why it ends with a reprise of 'Discoteca'. He could be literally going to a club, but it's also saying he's a lost and frightened person". These themes are played out in superficially comic video filmed at Stansted airport. "That is", comments Chris, "what Neil is really like. It brings out Neil's true humour. He's not acting. Behind that sombre facade, that's what's there. Personality." To promote the single, the Pet Shop Boys make a rare semi-live TV appearance, performing two songs and being interviewed by Chris Evans on TFI Friday. During the interview Chris is given a straw donkey. 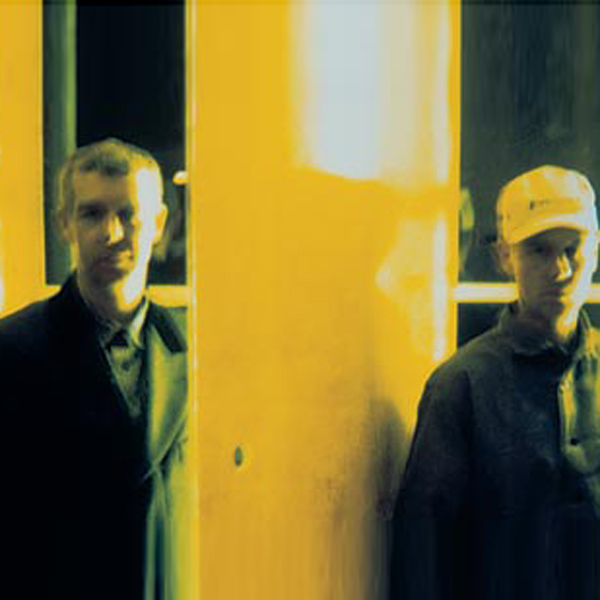 A two-part radio documentary, About The Pet Shop Boys, is broadcast on BBC Radio One on December 8th & 15th. Made with their co-operation, it features them at home, in the recording studio, watching TV, eating meals, discussing business and so on. It also includes interviews with many of their collaborators over the years, and snatches of music from their first demos to new, unreleased songs. "I was having dinner round my brother's house when that was on", says Chris, "and I slid off the chair and ended up listening to it under the table in Michael Jackson fashion, I was so embarrassed by it". Neil also appears onstage with Suede at the Roundhouse on December 15th. He sings 'Saturday Night' as a duet with Brett Anderson, and then sings 'Rent' alone backed by the rest of Suede. Chris is in the audience. The tracks will later be released on the CD2 of Suede's 'Filmstar' single in July of '97.

The second version of 'West End Girls' is released as a single, beginning its climb to #1.

The Fundamental Tour brings the Pet Shop Boys to the Orpheum in Minneapolis.

Chris and Neil return to the U.K. following a quick trip to Tallinn, Estonia, where they shot the music video for their new single 'Together.'

The Boys meet with fans at a record signing at the store Mix Up at Plaza Cuicuilco in Mexico City.

They perform for the second night in a row at the Fox Theater in Oakland.