On February 24th, 'Love comes quickly', which will remain one of their favourite songs, is released, reaching a disappointing #19 in the UK. 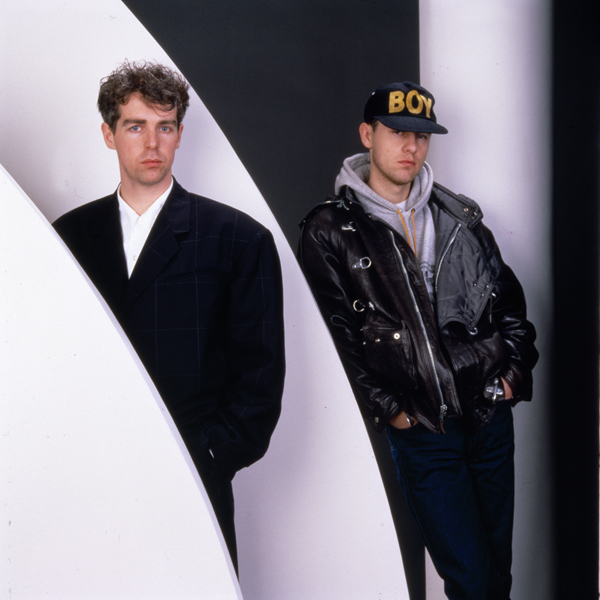 On March 24th, their first LP 'Please' is released. "It's so people can go into the record shop and say can I have the Pet Shop Boys album, please?". 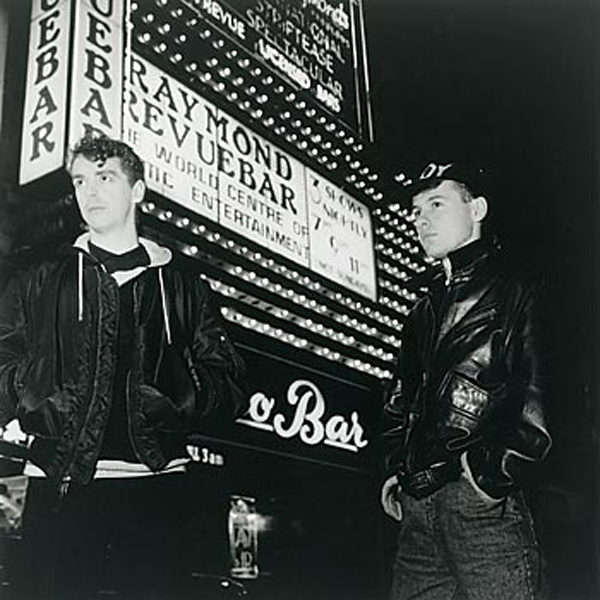 On May 19th a new version of 'Opportunities' is released. "The point of that song is that the humour is black, it's like a joke. The impression is that the people in it are not going to make any money". 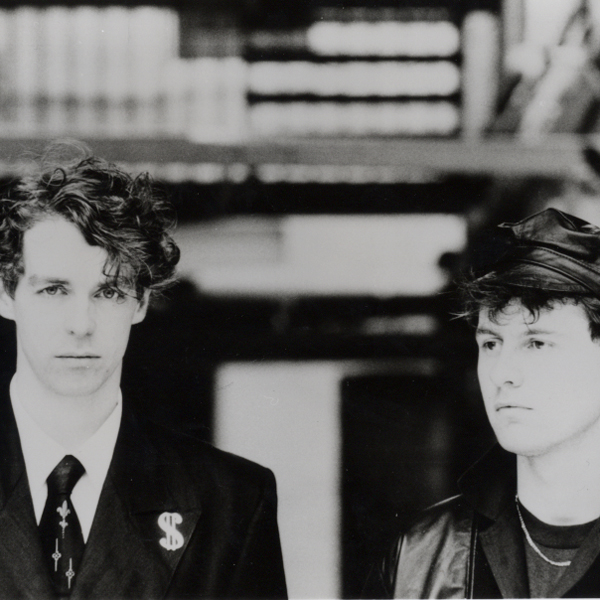 The Pet Shop Boys announce, then cancel, a tour of Europe and America; the cost of using a theatre designer and playing fairly small venues proves prohibitive.

On September 22nd, a re-recorded version of 'Suburbia', a song inspired by the Penelope Spheeris film of the same name about a group of disenchanted rebellious youths in suburban Los Angeles, is released. "It's about a riot happening in some decaying suburb. It's just the description of the riot happening and then the aftermath". On the B-side is the first version of 'Paninaro', named after an Italian youth cult and featuring a quote they both liked that Chris had said on a TV show: "I don't like country and western, I don't like rock music, I don't like rockabilly… I don't like much really, do I? But what I do like, I love passionately". 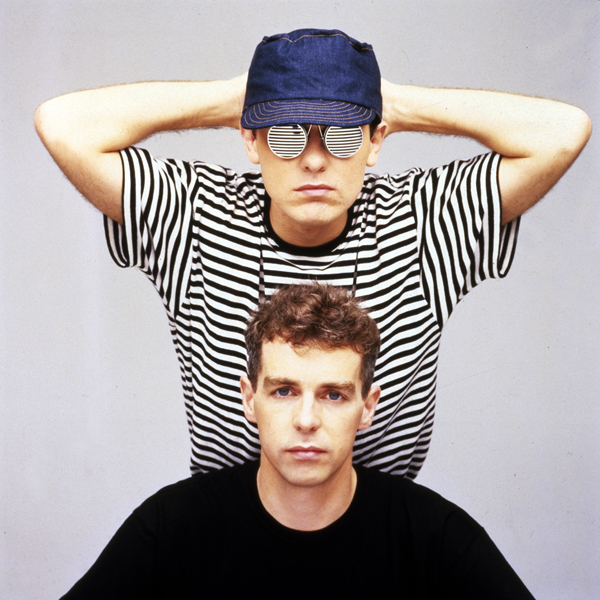 On November 17th 'Disco', an LP of disco remixes, is released. 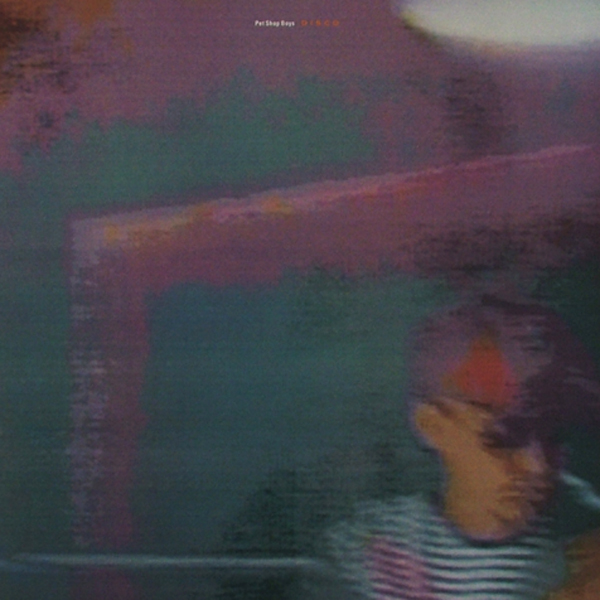