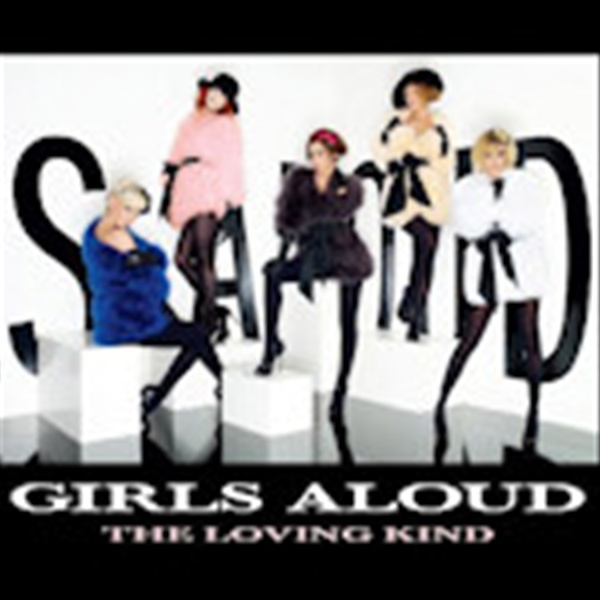 "The Loving Kind", the new Girls Aloud single co-written by Pet Shop Boys and Xenomania, is released this coming Monday, January 12th. The song is already on the A-lists of both BBC Radio One and Radio Two. The single mix is different from the version on the "Out Of Control" album. It is Girls Aloud's 20th single.