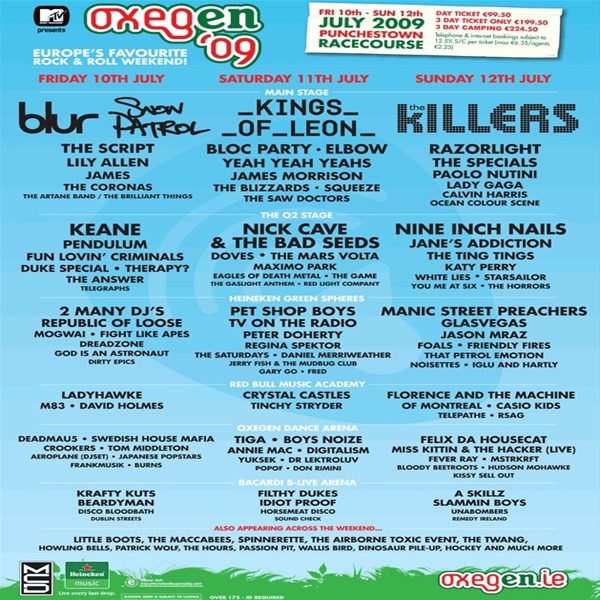 Pet Shop Boys are performing at two festivals this weekend. Tomorrow evening they'll be headlining the Heineken Green Spheres stage at the Oxegen festival in Ireland. And on Sunday they'll be at T in the Park in Scotland, headlining the King Tut's Wah Wah stage. Geoff Ellis, the Director of T in the Park, told the BBC: "It's a really well balanced bill. Bands like the Pet Shop Boys, who've never played T in the Park before and probably the T in the Park audience are not the core kind of Pet Shop Boys fans, but they've so many hits that people will recognise and I know that they're planning a fantastic kind of visual show." Neil and Chris travel straight down to Liverpool after T in the Park for their Monday concert at the Liverpool Echo Arena as part of the Summer Pops season.