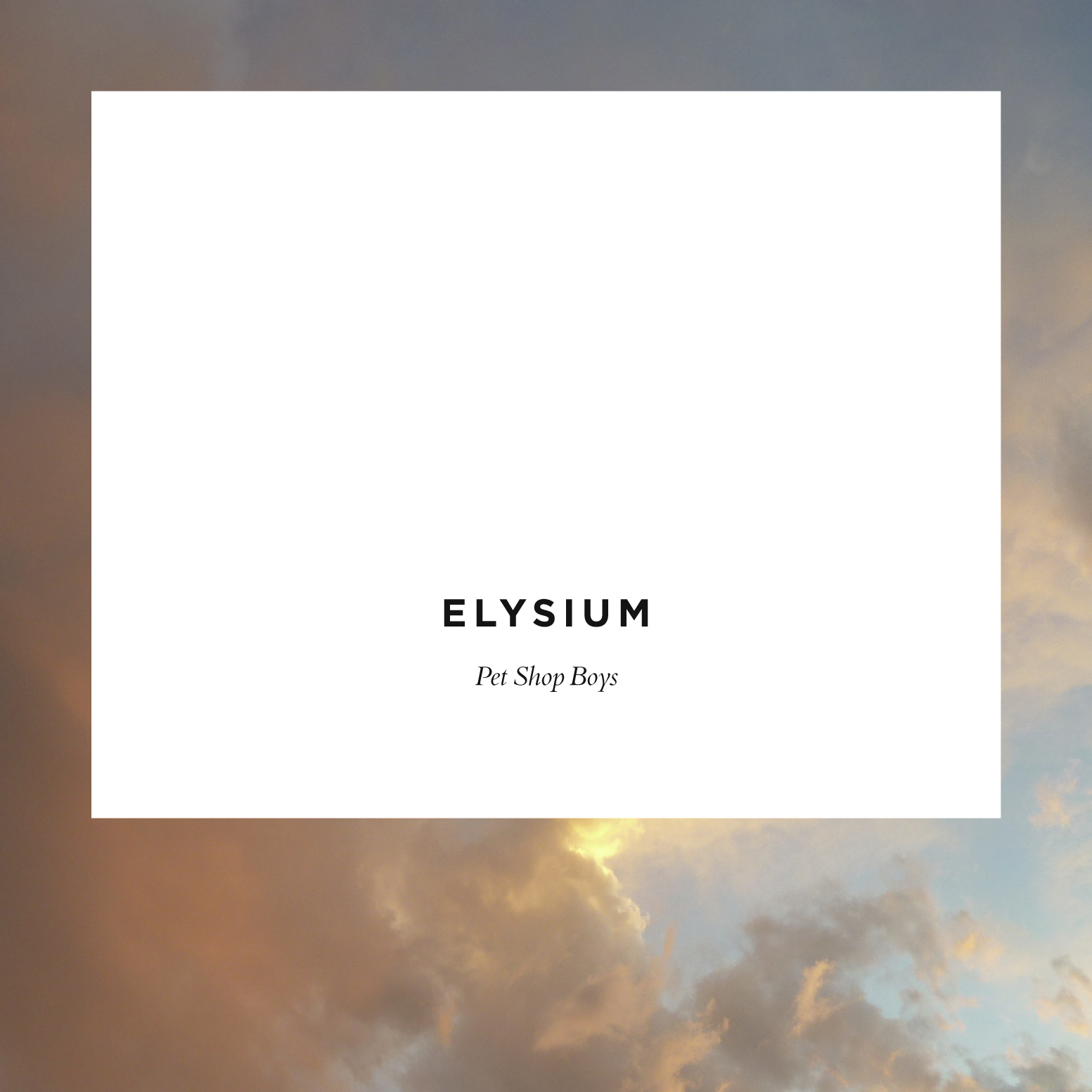 We are pleased to confirm that Pet Shop Boys' new album, "Elysium", will be released around the world by Parlophone/EMI on the following dates. September 5th: Japan. September 7th: Germany and most of Europe, Australia, New Zealand. September 10th: UK, France, South American countries. September 11th: USA (on Astralwerks). There are two CD formats: a single CD and a limited-edition double-CD which also includes instrumentals of each song. A double-vinyl album will also be released in limited quantities also including the instrumentals. The album will be available on all digital outlets; on iTunes it will be available with the tracks "Mastered for iTunes" and will also include two videos and a track-by-track commentary of Neil and Chris discussing the music with David Walliams. The artwork was designed by Farrow. The image shown here is the double-CD cover. For the full track-listing see the news story above.