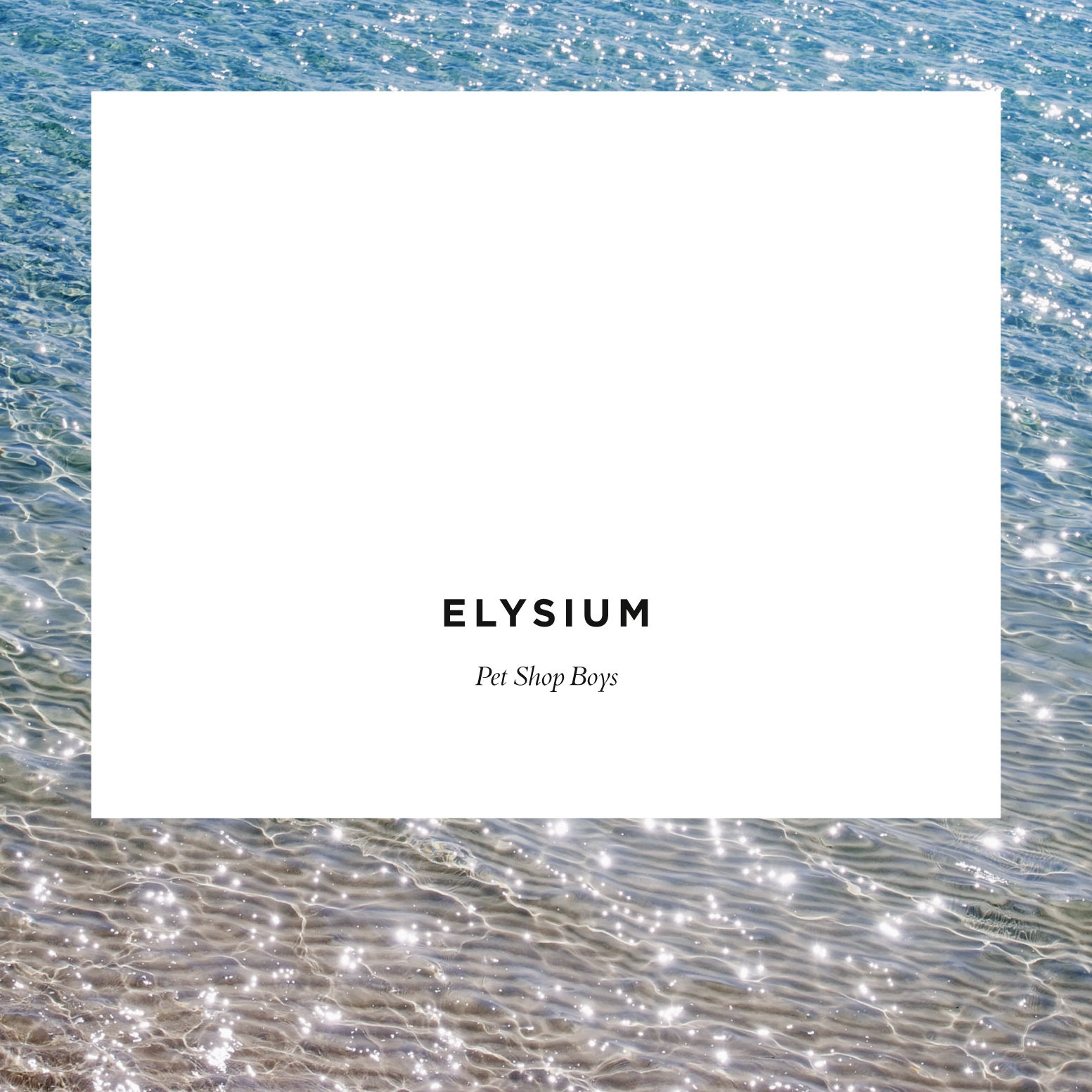 Here is the complete track-listing for "Elysium", the new album by Pet Shop Boys, produced in Los Angeles earlier this year by Andrew Dawson and Pet Shop Boys, which will be released in early September on Parlophone/EMI. 1. Leaving 2. Invisible 3. Winner 4. Your early stuff 5. A face like that 6. Breathing space 7. Ego music 8. Hold on 9. Give it a go 10. Memory of the future 11. Everything means something 12. Requiem in denim and leopardskin The double-CD and double-vinyl versions of "Elysium" (see news story below) will include instrumental versions of each song. The artwork was designed by Farrow and the version shown here is for the regular single-CD/digital download versions. For international release dates, see the news story below. 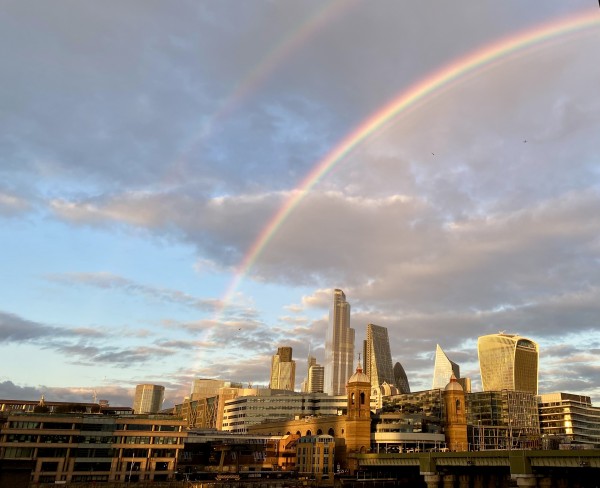