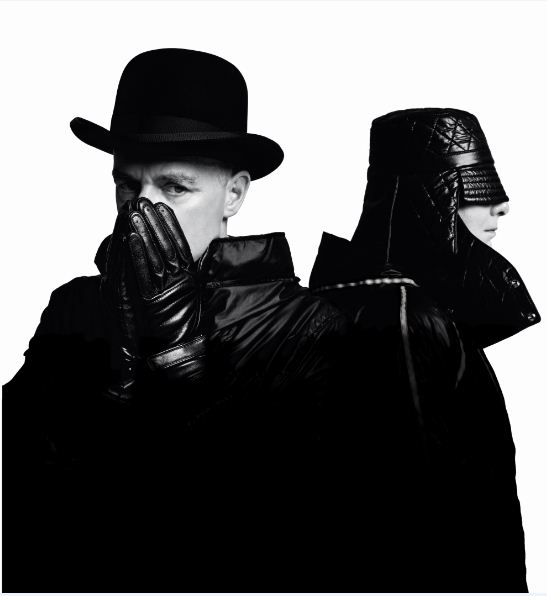 Pet Shop Boys have left Parlophone Records after a ground-breaking 28 years and have signed their forthcoming studio album “Electric” to Kobalt Label Services in a global deal. Their new album “Electric” is produced by Stuart Price and will be released in June 2013. Further information about the album will be announced soon. Neil Tennant and Chris Lowe said today: “We are hugely proud of the new album and are very pleased to be working in conjunction with Kobalt. We’d like to thank everyone we’ve worked with at Parlophone over the last 28 years both in the UK and abroad. When we signed to the label in 1985 we had no idea how long and successful a relationship we were embarking on. However it is also exciting now to commence a new phase working with a new team in a new business structure and we look forward to a creative and equally fulfilling relationship with Kobalt.” Paul Hitchman, Managing Director of Kobalt Label Services, said today: "The whole global Kobalt Label Services team is hugely excited to be a part of the forthcoming Pet Shop Boys release. We look forward to working in partnership with Neil, Chris, and the Becker Brown team to maximise the potential of the record, which is already sounding like a classic.” Miles Leonard, President of A&R, Parlophone, said: “Few can say they have worked with any artist for 28 years, but Parlophone have and we are very proud of that. We have been fortunate enough to have been partners in one of the most successful careers in pop culture. Neil and Chris to this day influence so many with their incredible songwriting and music. We wish them every success in the future and look forward to continuing our relationship with them across their entire and enviable catalogue.” Kobalt Label Service’s first international album release, “Push The Sky Away” by Nick Cave & the Bad Seeds recently debuted at number one in seven countries and top four in thirteen other countries.