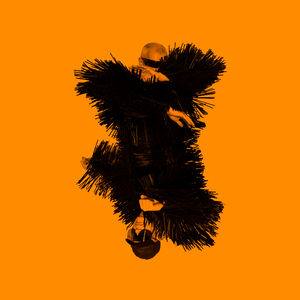 ‘Vocal’ has now been released on CD single and digital bundle formats. Both these formats contain nine tracks – the original album mix and eight brand new remixes. The track listing is as follows: 1. Vocal (Album Mix) 2. Vocal (Rektchordz Dub) 3. Vocal (Armageddon Turk Teargas Mix) 4. Vocal (The Cucarachas Mix) 5. Vocal (JRMX Club Mix) 6. Vocal (Ivan Gomez & Nacho Chapado Mix) 7. Vocal (Rektchordz Mix) 8. Vocal (Wawa Extended Mix) 9. Vocal (The Cucarachas Dub) A further mix, The Flashmob Remix, can also be downloaded as an exclusive from the Beatport website. ‘Vocal’ is taken from the new album "Electric", which debuted at number 3 last weekend in the UK charts. The album can be listened to in full on VEVO with their exclusive playlist by using the link below. 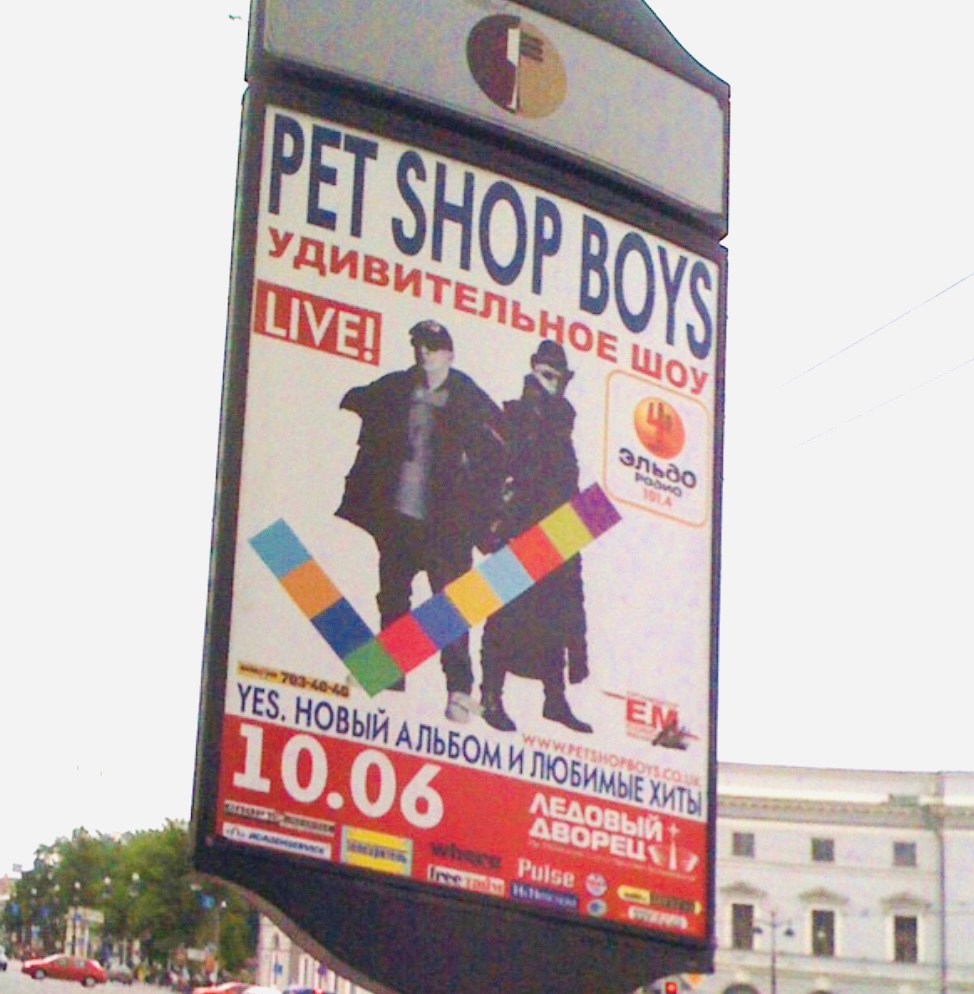 In 2009 we started our Pandemonium world tour in St Petersburg. We’ve visited Russia many times and written songs with Russian themes and influences 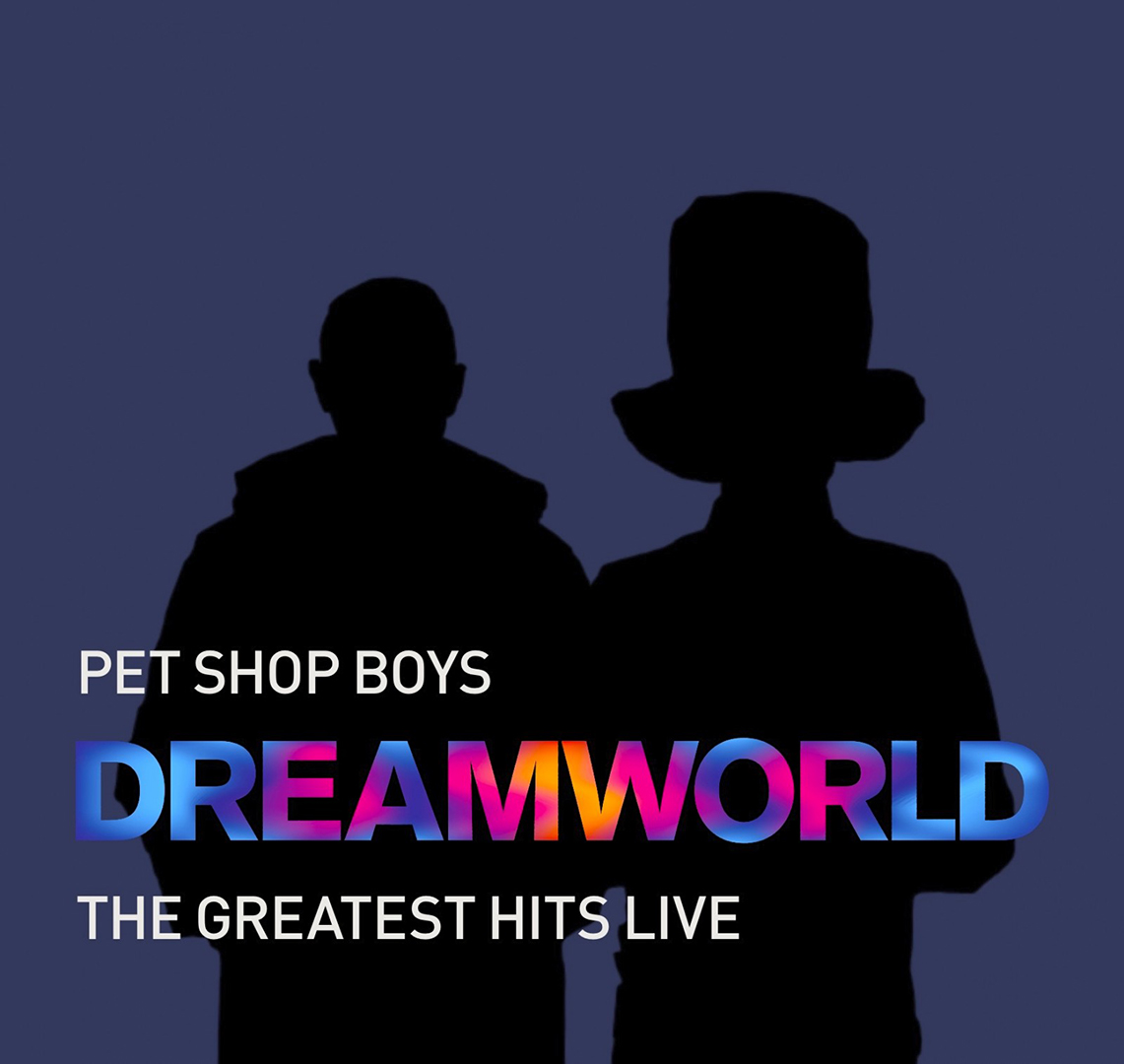 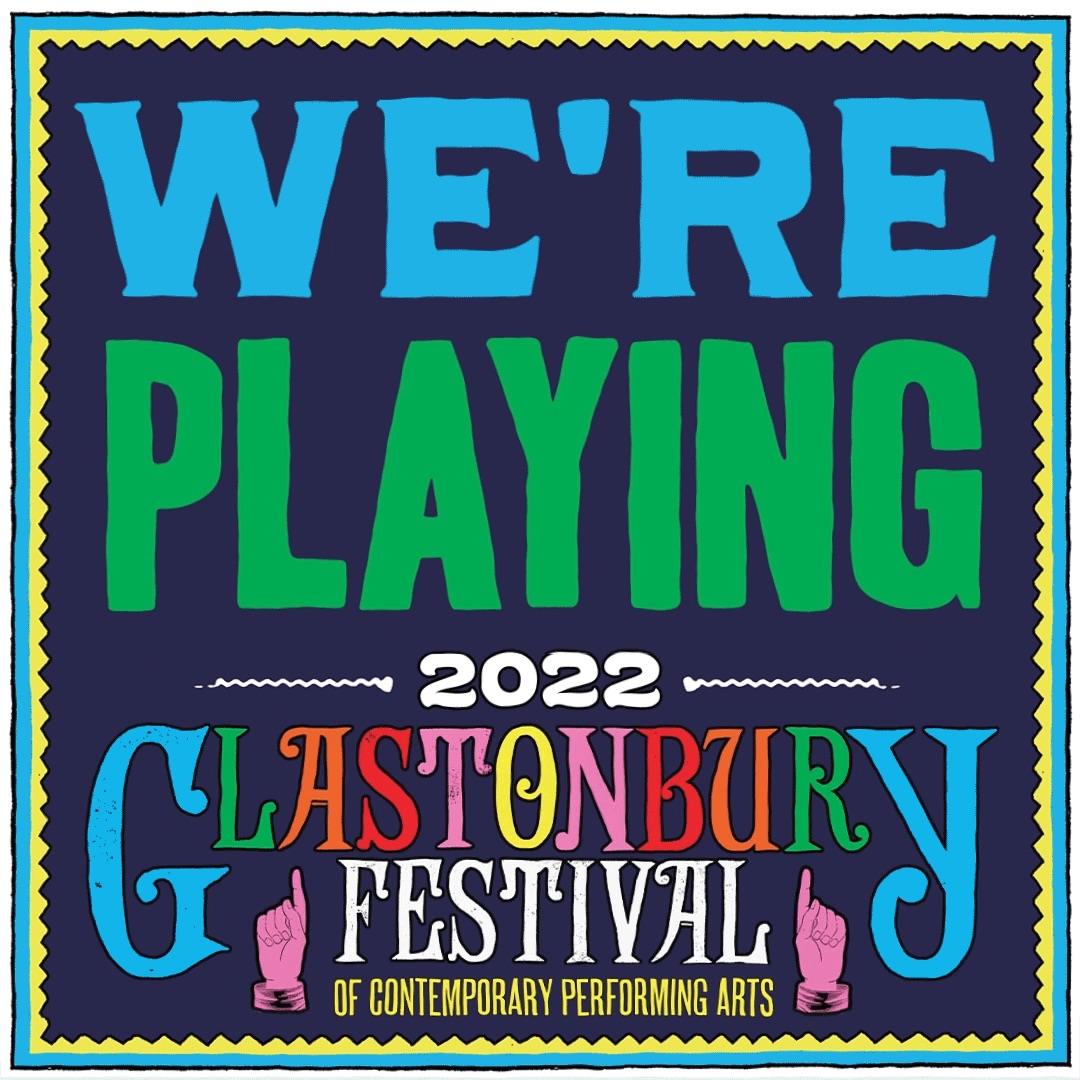 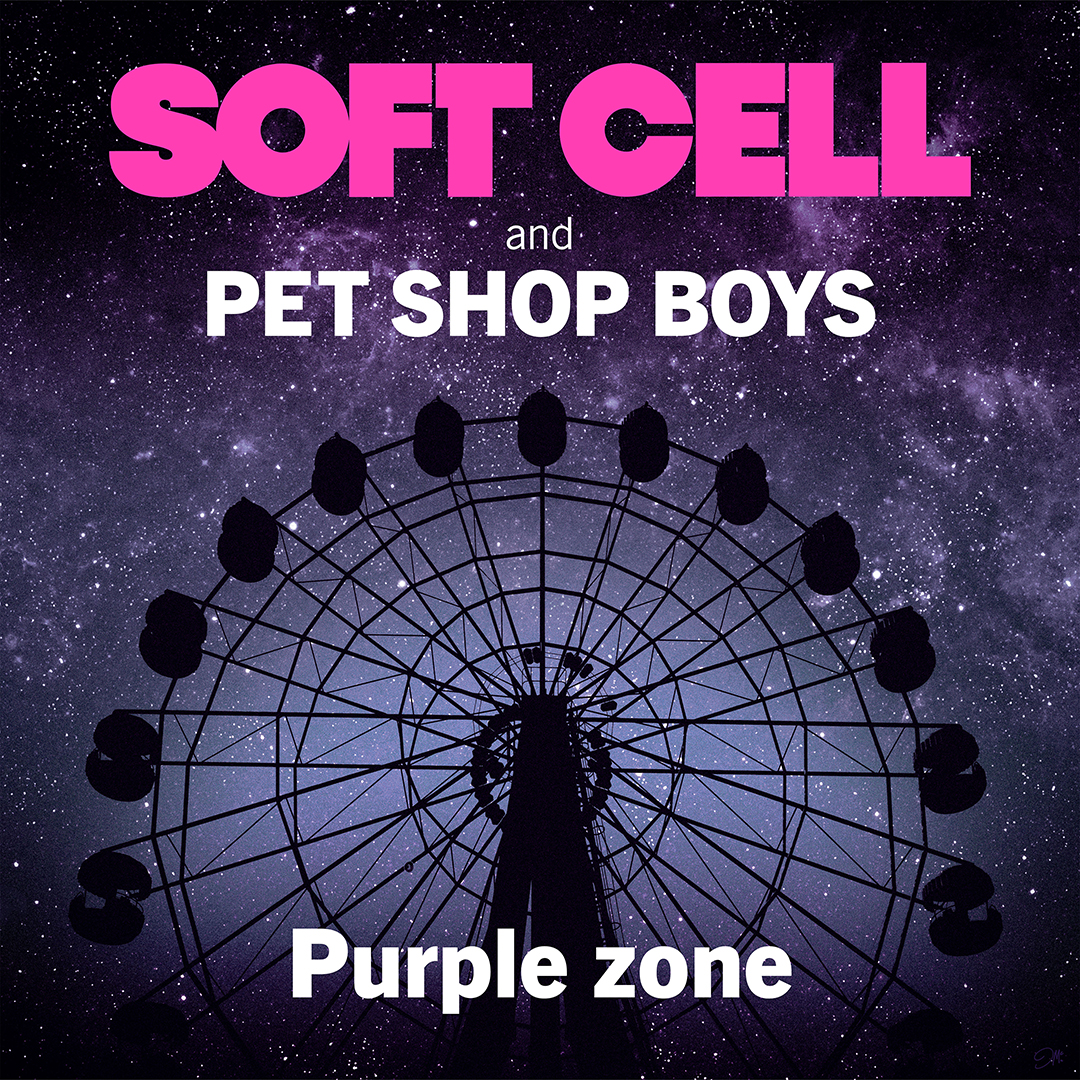 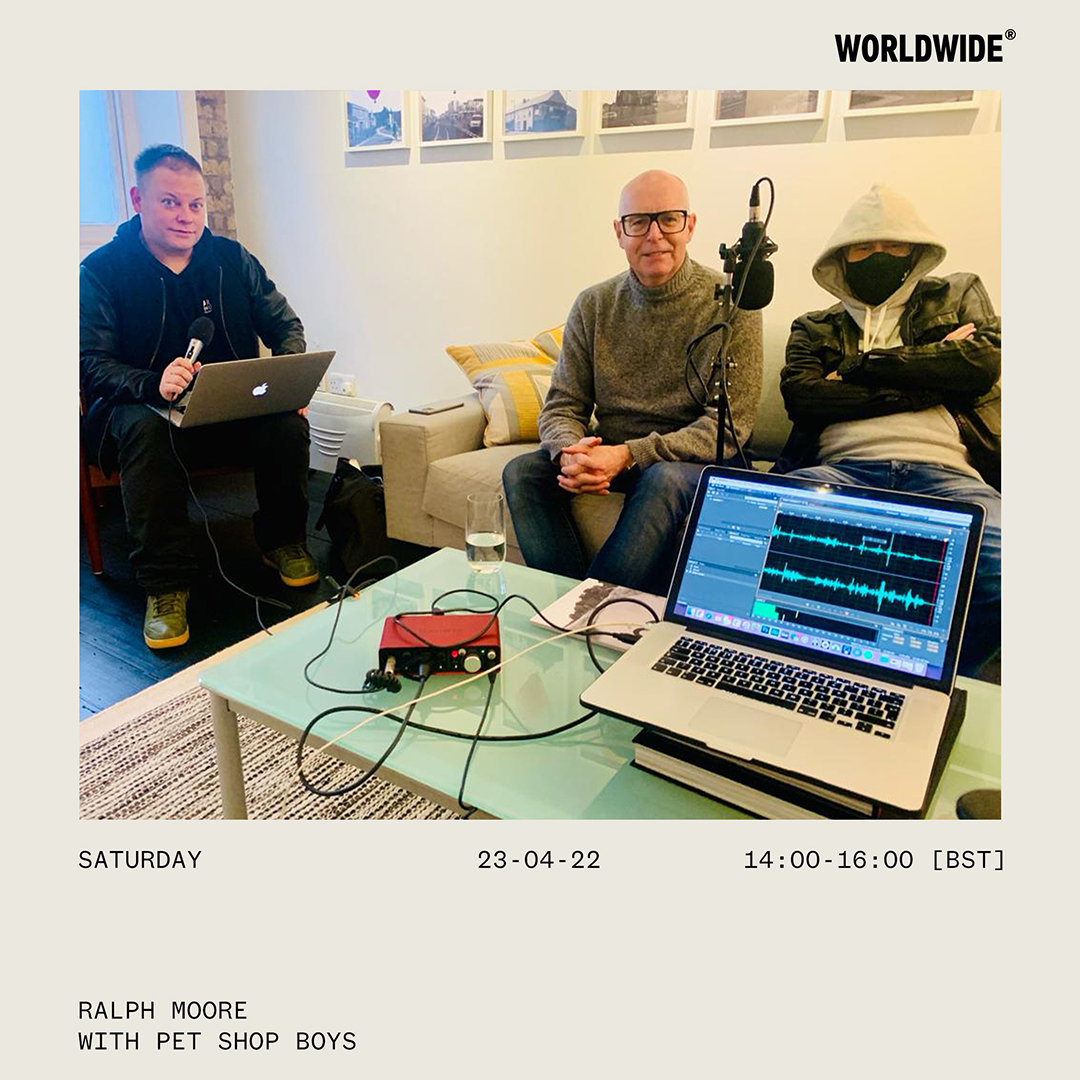