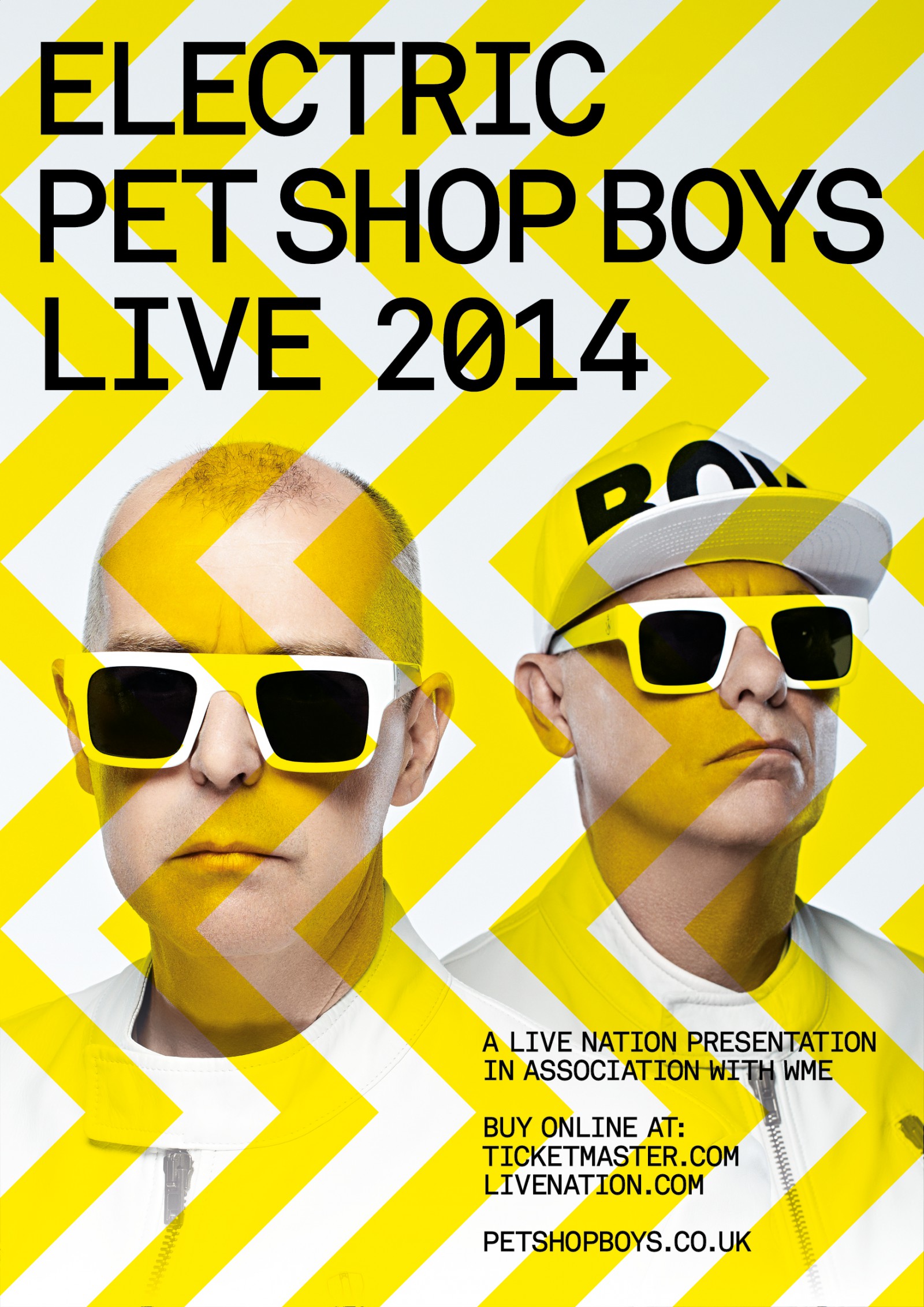 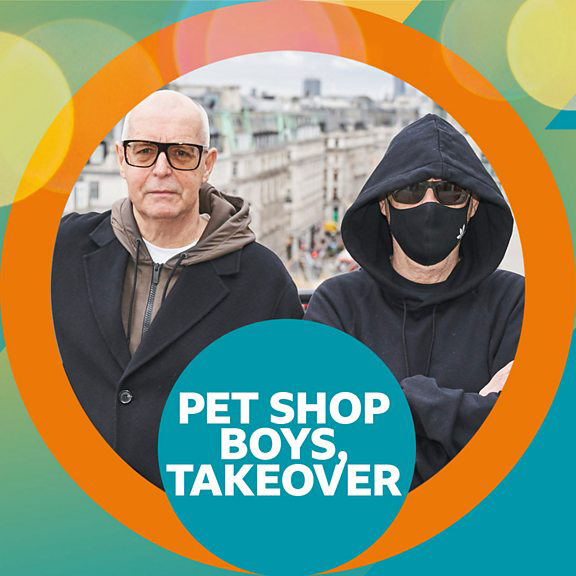 A new Spotify playlist including all the tracks played by PSB on their Boxing Day 2021 BBC Radio 2 Takeover show is now available at the link below.

Pet Shop Boys are happy to announce that they will be starting the new year on TV in “The Big New Years & Years Eve Party” tonight. 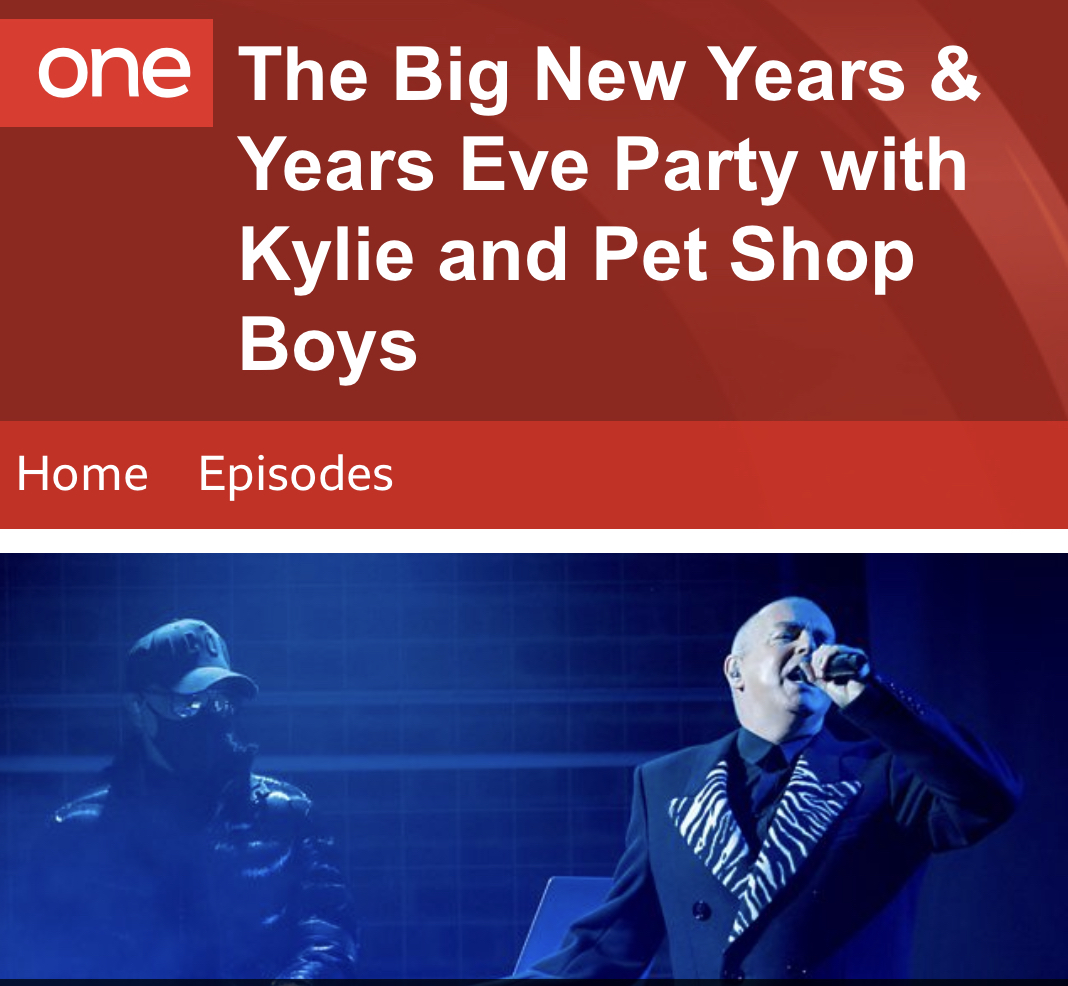 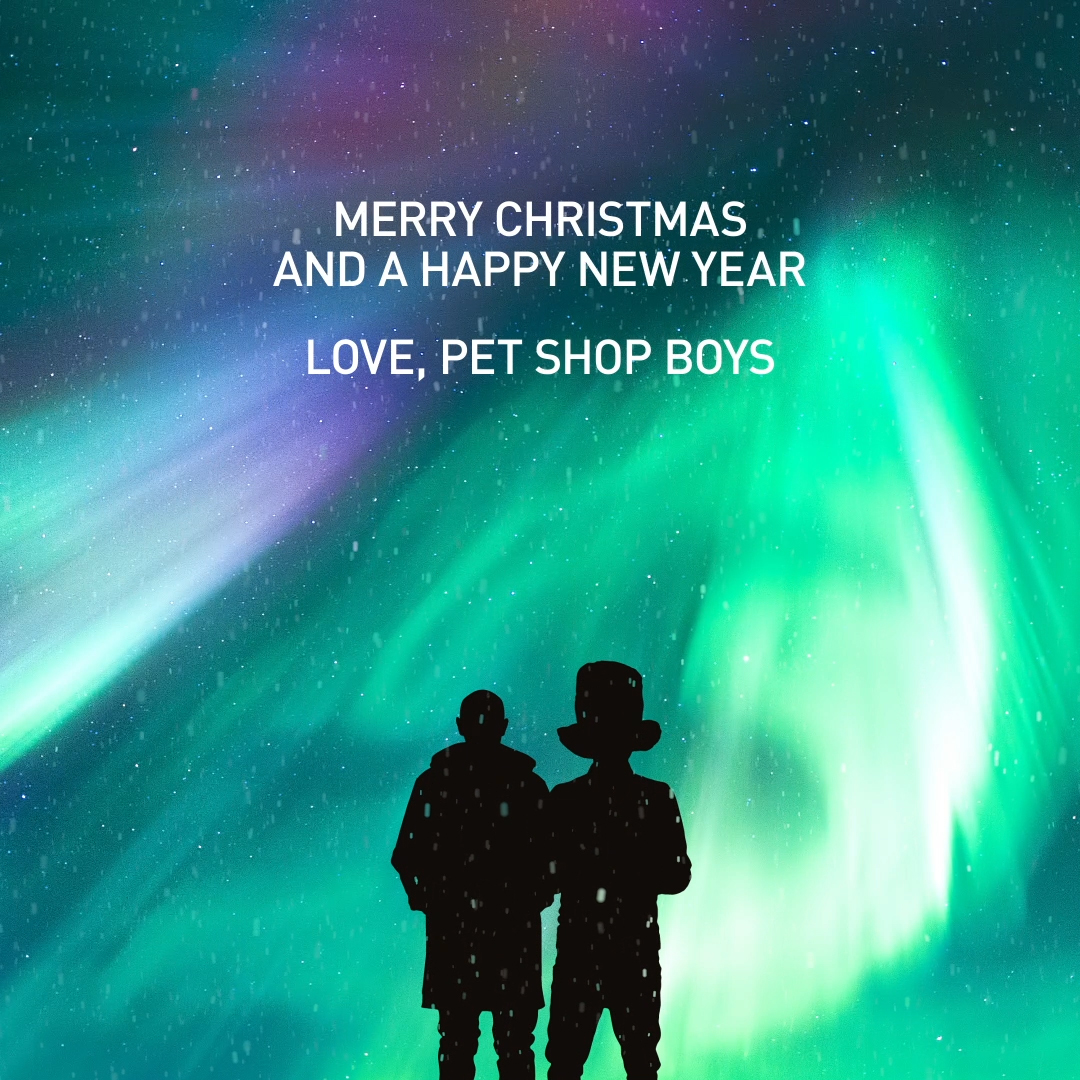 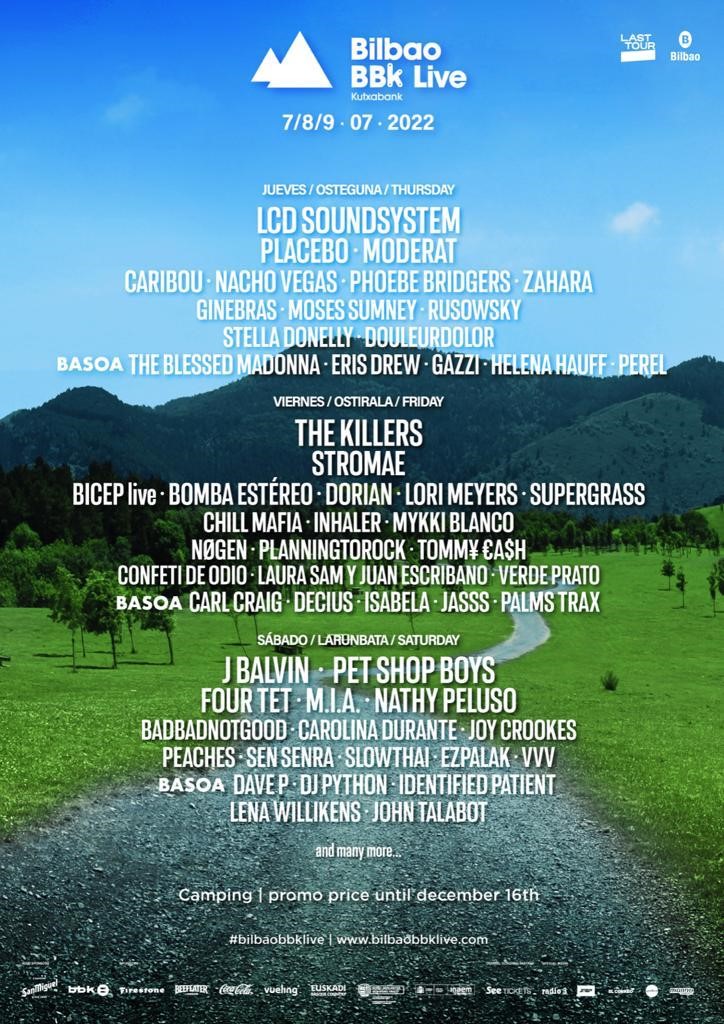